Brutalism may well be the most controversial architectural style of the 20th century, loved by a few for radically new monumental structures, but usually hated by the public for its perceived negative impact on the urban environment, and used in cinema accordingly. 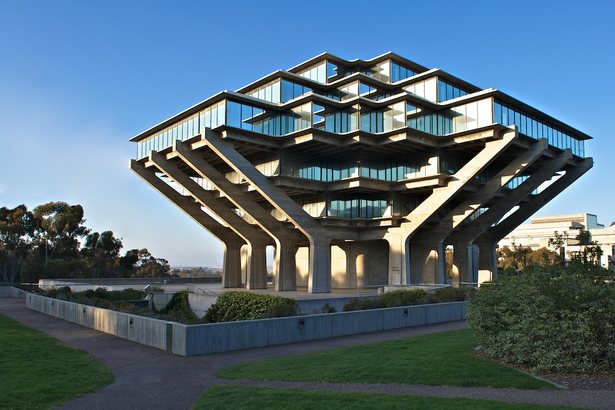 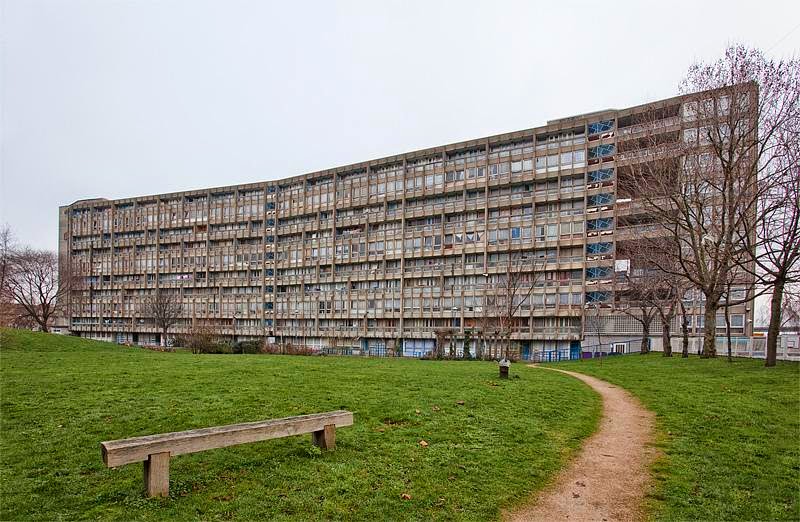 Alison and Peter Smithson, Robin Hood Gardens, completed in 1972, London — demolition of the estate started in 2013

The origins of the term “Brutalism” are unclear. Out of the possible explanations, the most common is that that the term comes from Le Corbusier’s béton brut, meaning rough concrete, but there is no consensus on this question. There is, however, agreement on the fact that the very word “Brutalist” has contributed to the style’s bad reputation, as it inevitably evokes violence and a lack of refinement.

How do you spot Brutalist architecture? Here are its main characteristics:

– Extensive use of rough concrete, glass and industrial materials

Emerging after World War II and continuing into the 1970s, Brutalism is strongly associated with the Cold War period, developing both in the Western bloc and in the Eastern bloc. 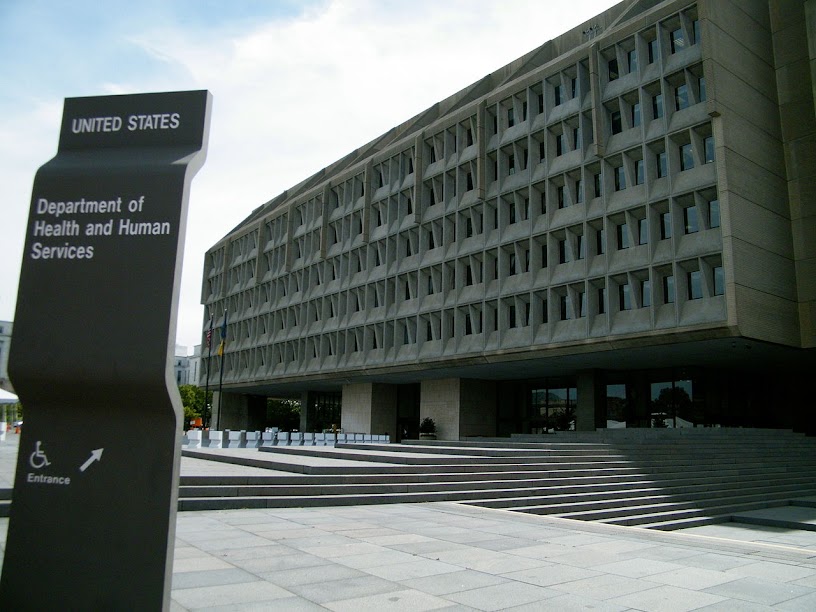 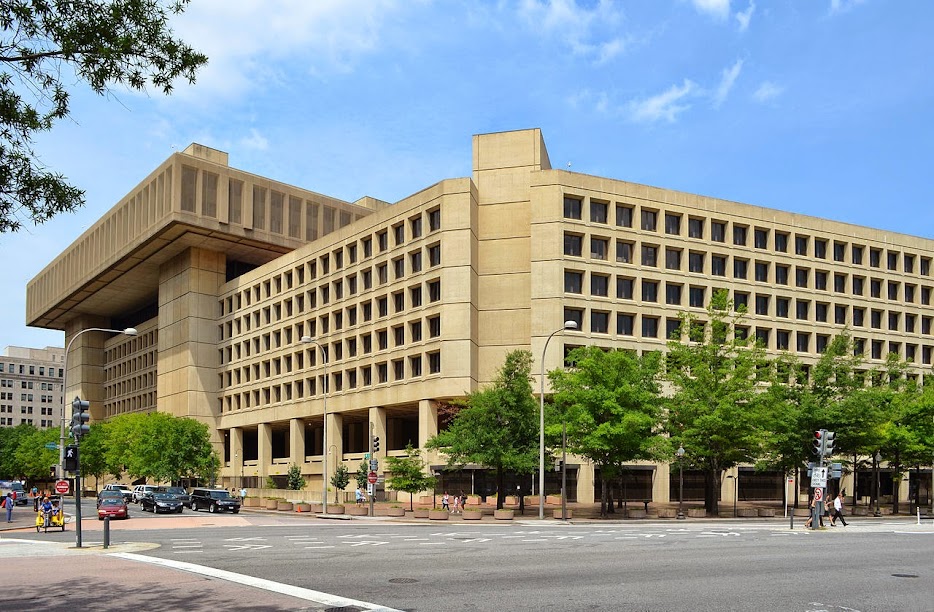 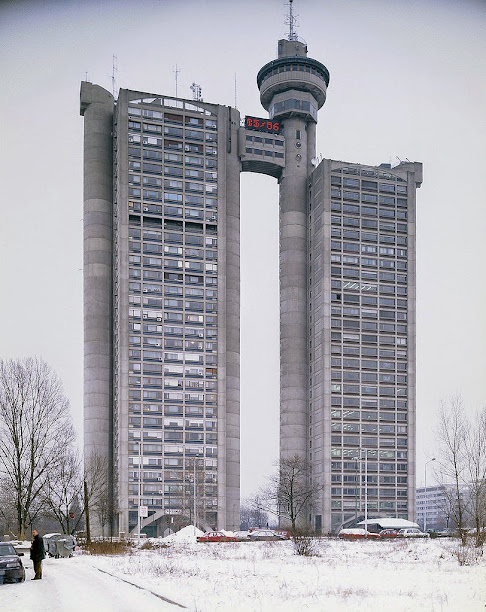 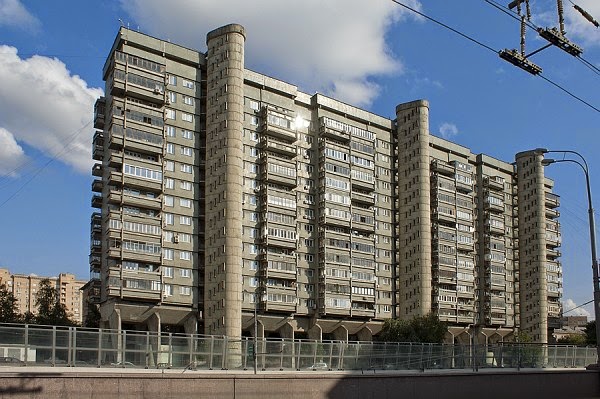 Because of its looks and socio-political context, Brutalist architecture is often used in dystopian movies to represent the crushing weight of totalitarian states or dehumanizing societies. 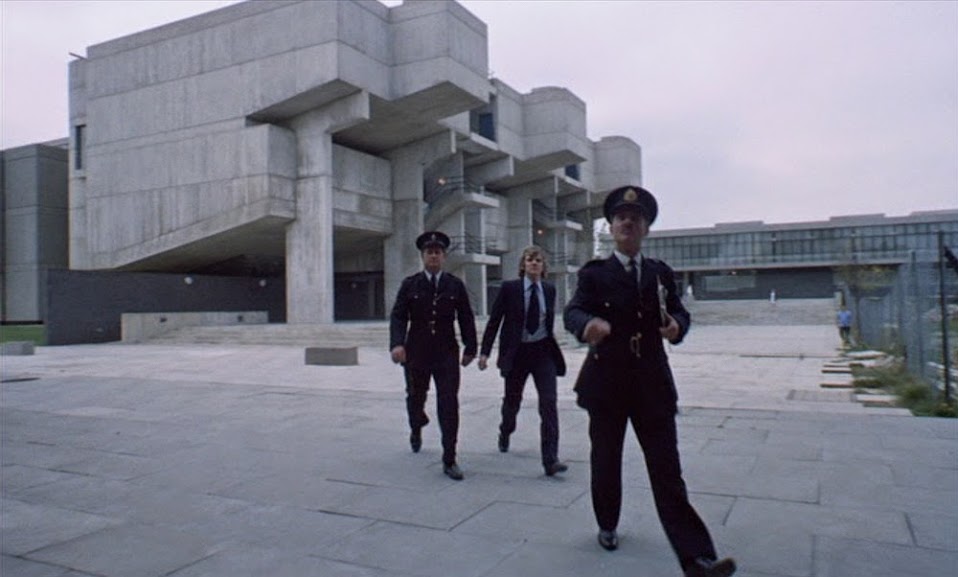 On a related note, the James Bond villain Goldfinger was reportedly named after the Brutalist architect Erno Goldfinger, who built the Trellick Tower in London and was reputed to be a particularly harsh person. 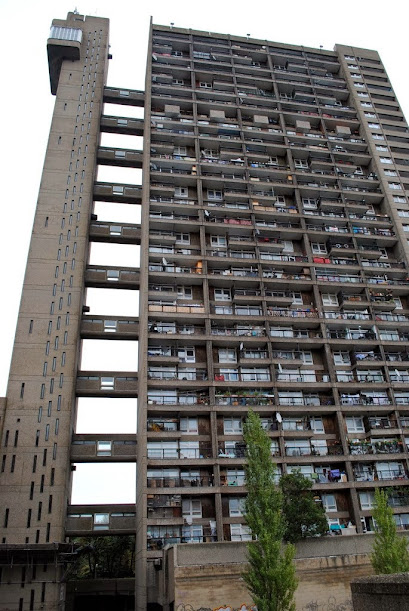 Many Brutalist buildings have been demolished over the past decades, and more are scheduled to be. Many still remain, however, and can be seen on nearly every continent. So, if you find yourself looking at a massive building with rough concrete blocks and visible functional parts, chances are it’s Brutalist or was inspired by Brutalism.