The use of metal in building structures came much later in the West than in China, but when it came, it was a revolution that changed Western architecture forever. It all started in factory buildings in the late 18th century in Britain, and then it inspired stunning developments that eventually made skyscrapers possible. 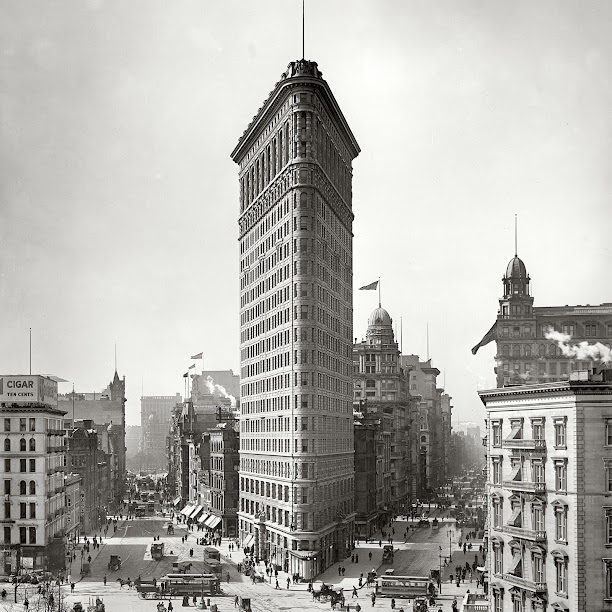 The Flatiron Building, built 1902, New York City — one of the early metal frame skyscrapers, photographed in 1903

Metal structures changed everything because they allowed for stronger, taller constructions, and they freed the walls from carrying all the weight in a building, so the windows could be larger than ever. Metal frames were also stronger against fire than wooden structures, which was one of the reasons for their early development in cotton factories, which were major fire hazards. 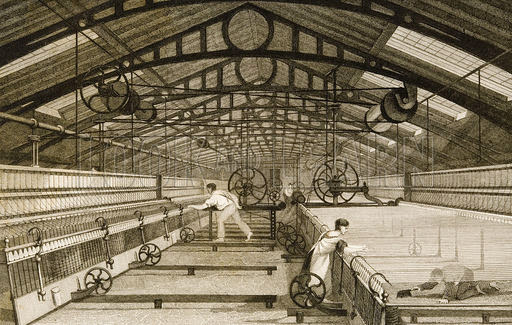 In more formal buildings, metal was not always considered beautiful at first, so it was often hidden. During the 19th century, however, architects embraced it and built wonders: 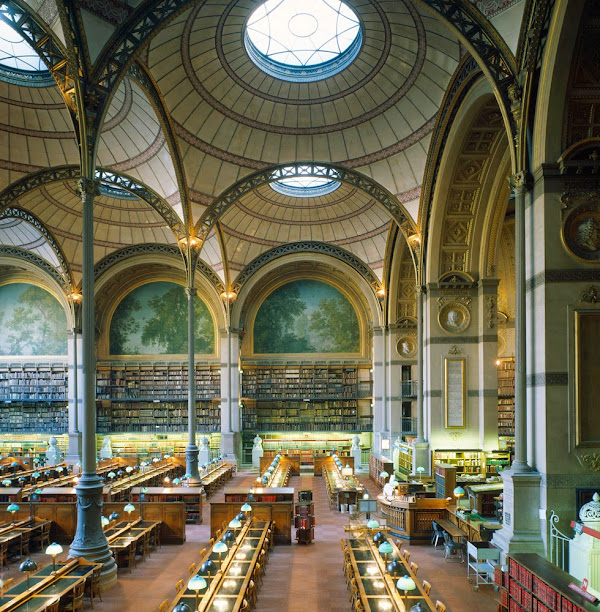 One of the earliest wonders of metal and glass was the Crystal Palace, built in London for the Great Exhibition of 1851: 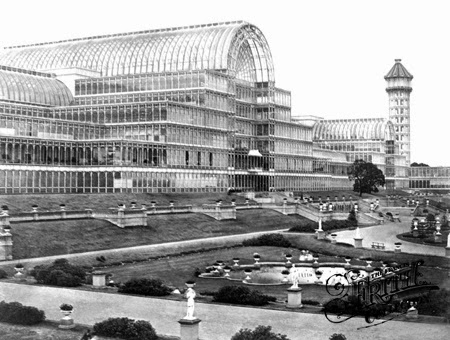 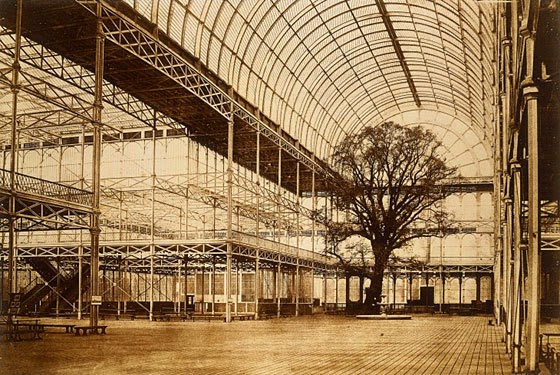 The Crystal Palace was destroyed in 1936, but other buildings it inspired in the 19th century can still be visited today: 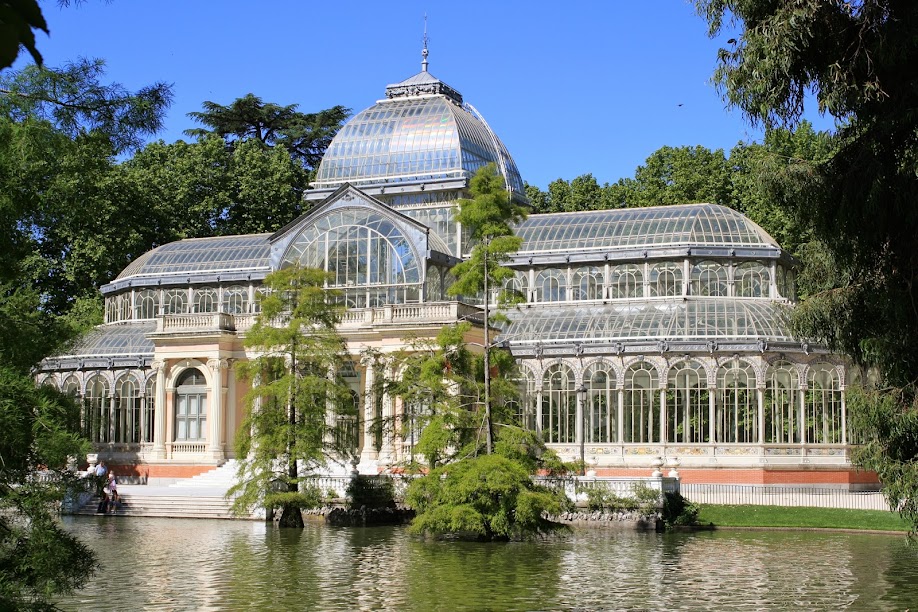 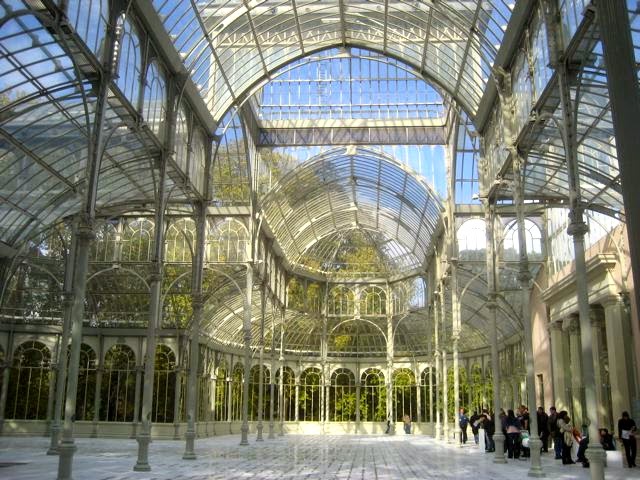 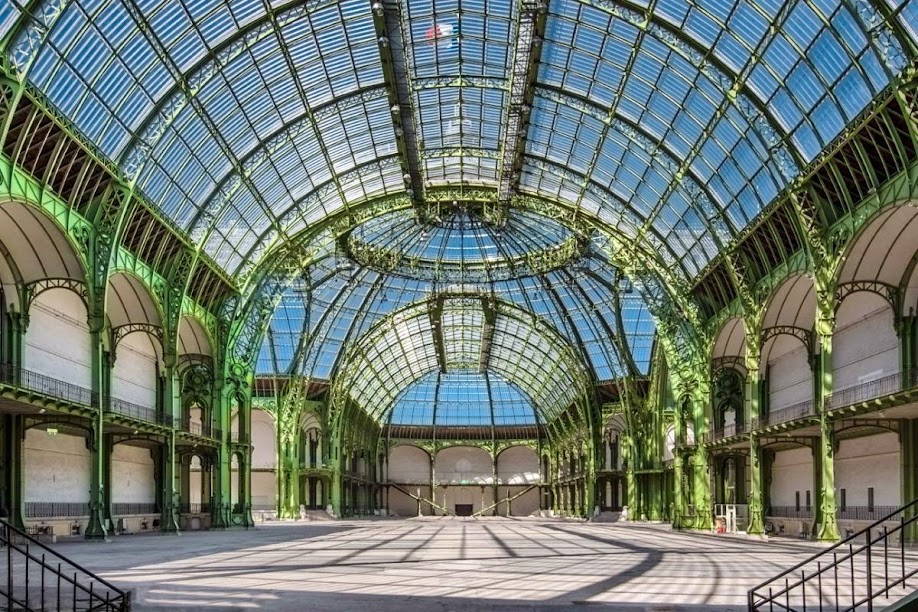 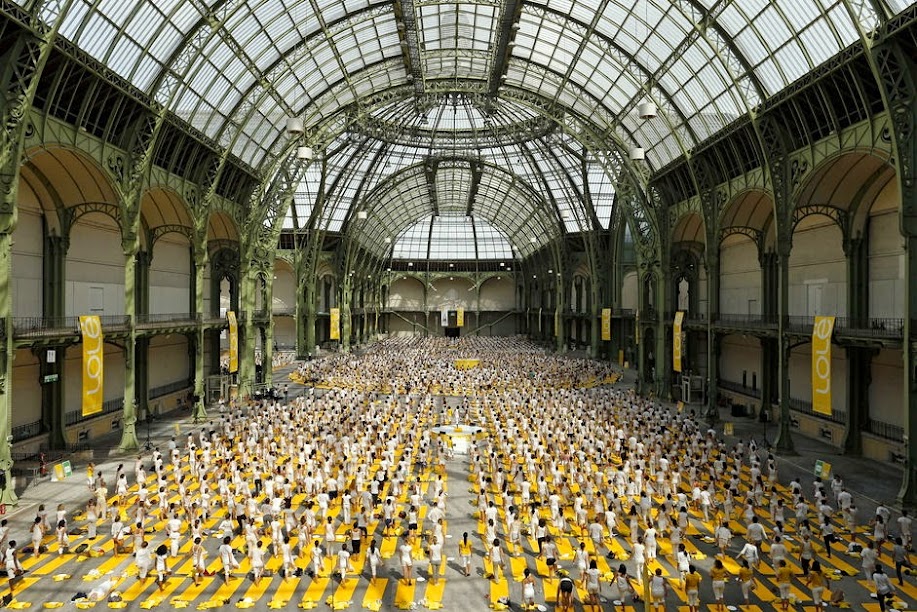 The Grand Palais during a Yoga assembly in 2013 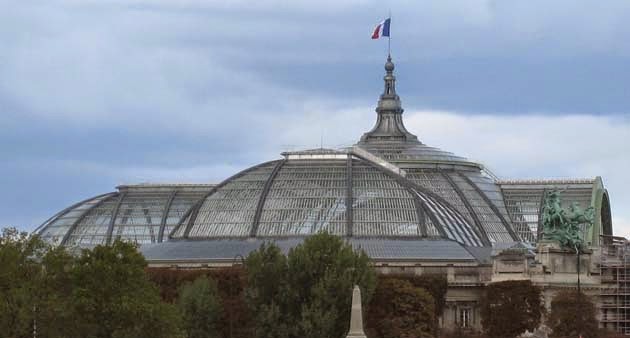 The metal and glass roof of the Grand Palais, Paris

Metal frames are also what made the first skyscrapers possible in Chicago and New York in the late 1880s. Here is what is considered to be the very first: 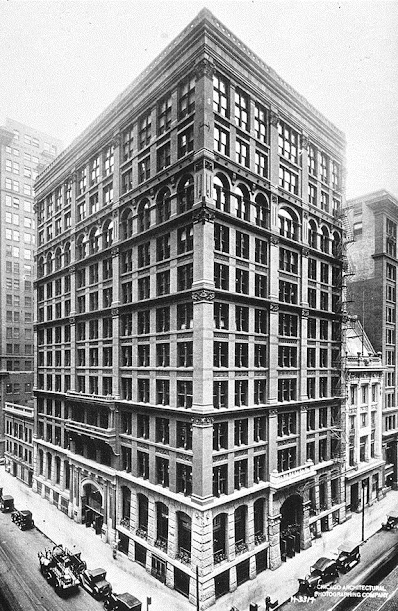 From that point on, building techniques developed quickly and the race for the tallest building in the world started. The US kept that record from 1908 to 1998 thanks to metal frame buildings in New York and Chicago, including these: 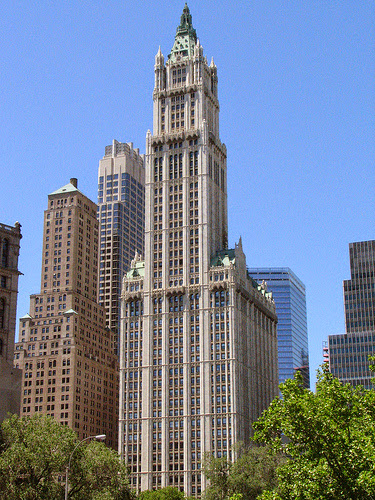 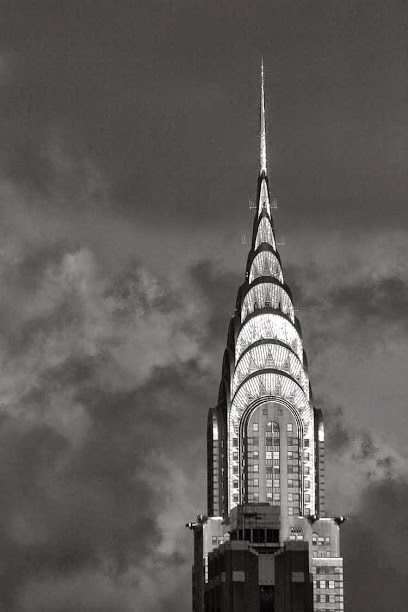 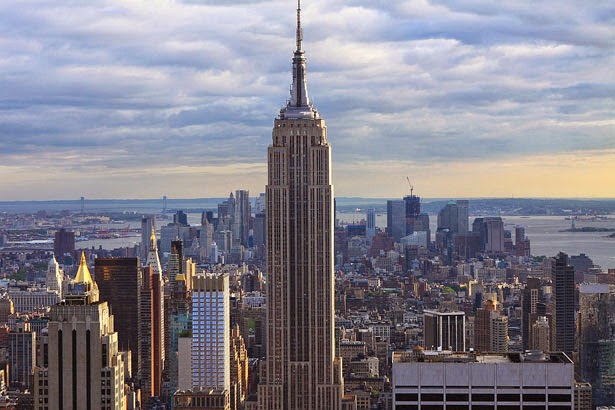 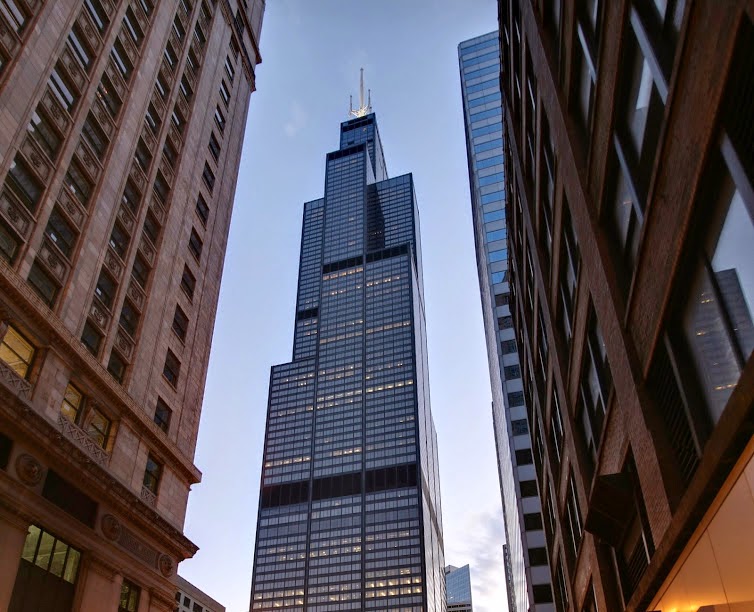 By the time the metal frame revolution spread to other major cities worldwide, it had supported some of the most important architectural styles of the 19th and 20th century, including Art Nouveau, Art Deco, and International Style. It had also revolutionized infrastructures, with bridges, towers, train stations, airports, and all the other engineering marvels it continues to make possible.