How Brazil Got its Name

When Portuguese sailors first set foot in the land we now call Brazil, they found something they had seen before on another continent. Something precious and useful for European art and fashion. Only this time, there was a lot more than they had ever seen, and the quality was much higher. 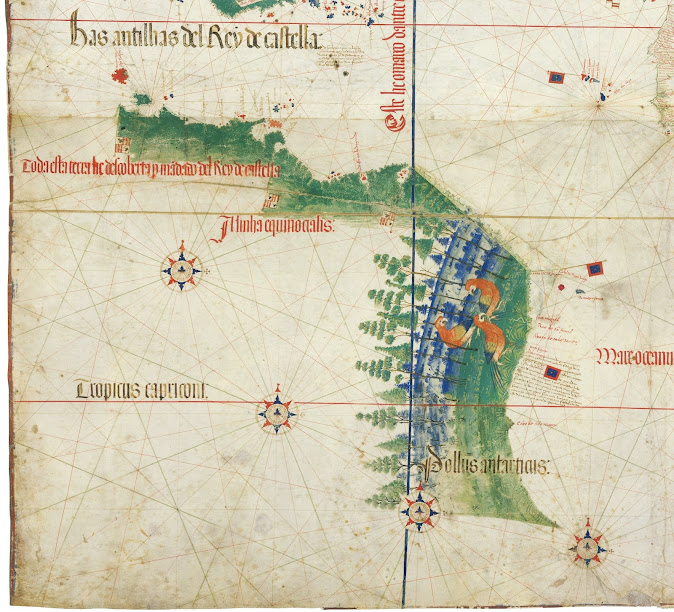 What the Portuguese found in great abundance in that land was a kind of wood that has such a deep, fiery red color that it was called Pau-brasil, which in Portuguese means “ember wood,” like the color of glowing coals in a fire. 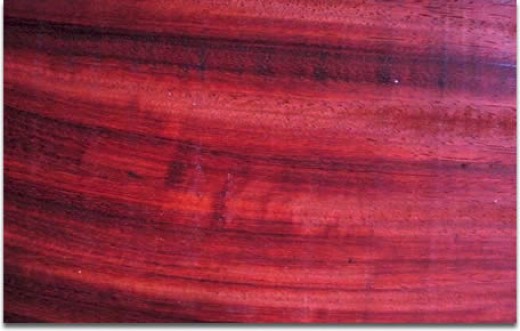 Brazil wood, as it is known in English, had been imported to Europe from India since the late 14th century. It produces a beautiful pigment that was used to create the first pinks in painting and dying, as well as orangey reds. Here’s a famous example given by Michel Pastoureau to illustrate the use of Brazil wood pigment in both art and fashion: 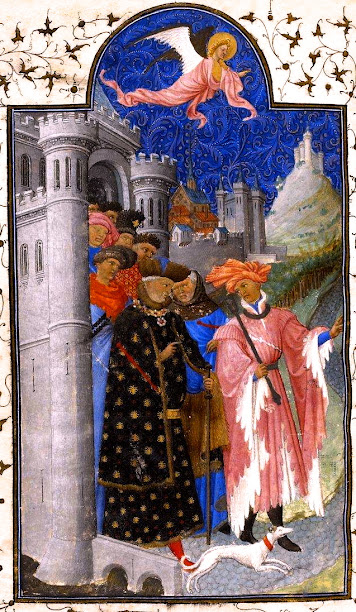 When the Portuguese found Brazil wood in South America when they arrived in 1500, that wood quickly became central to the economy of the area where it grew, to such an extent that Europeans started to refer to that land simply as “the Land of Brazil,” instead of using its original name. 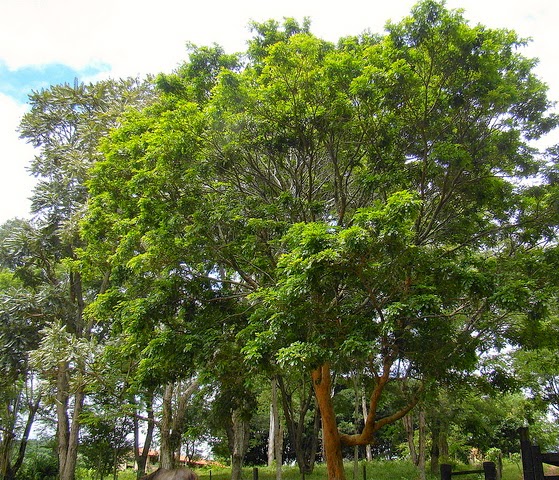 And that’s how Brazil got its name.