How Mona Lisa Got Famous

Before 1911, the Mona Lisa was already considered a Renaissance masterpiece, but it did not have the cult status it has today. It was the not even the most famous painting in the Louvre. 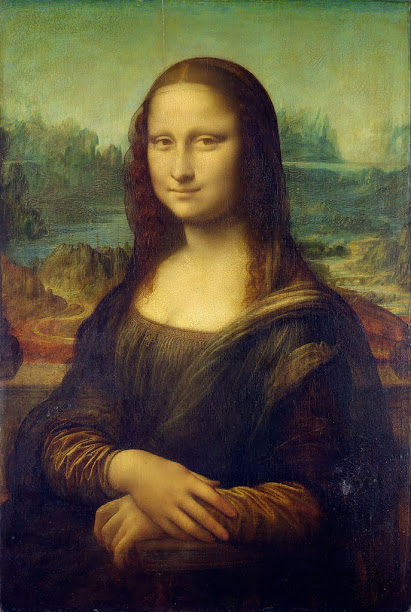 So what happened in 1911? The Mona Lisa was stolen from the Louvre and disappeared for over two years. The story made the front page of major newspapers after the theft in August 1911 and continued to appear until the end of the year, making the painting a topic of conversation everywhere: 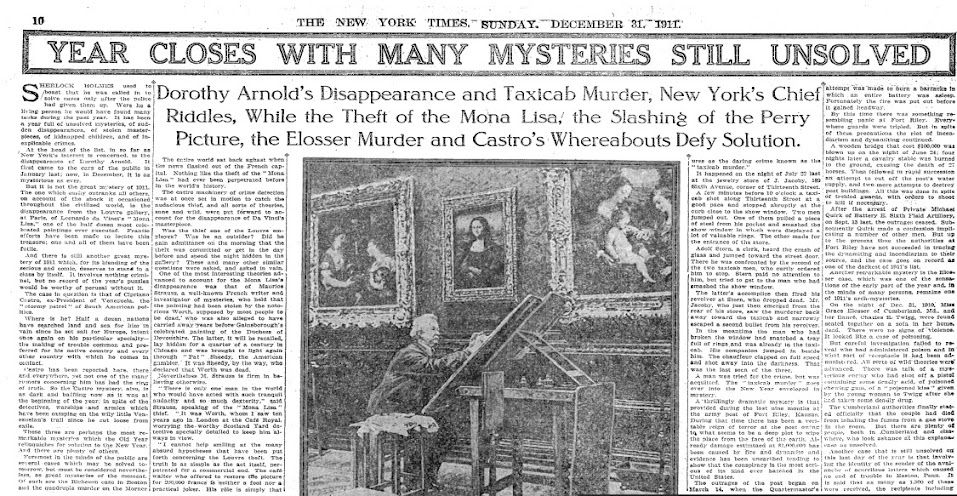 As the investigation made no progress, however, many feared that the Mona Lisa would never be seen again, but it was finally recovered in Florence in December 1913. 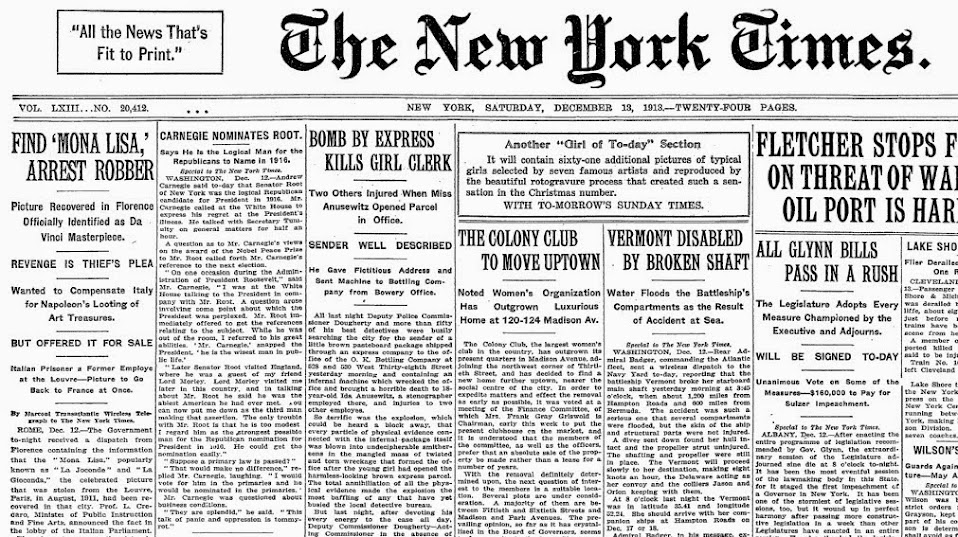 The Italian police found the painting in the hotel room of Vincenzo Peruggia, a former Louvre employee from Italy, who confessed he had stolen it from the museum in 1911. 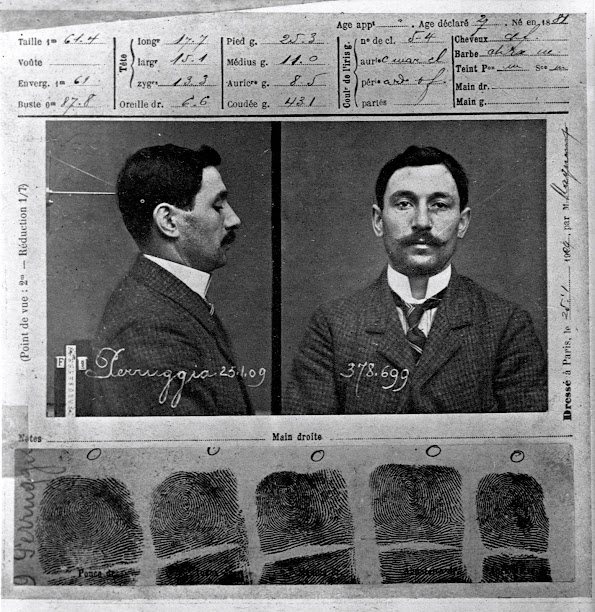 After a highly publicized tour of Italy, the painting came back to the Louvre in January 1914, with great fanfare: 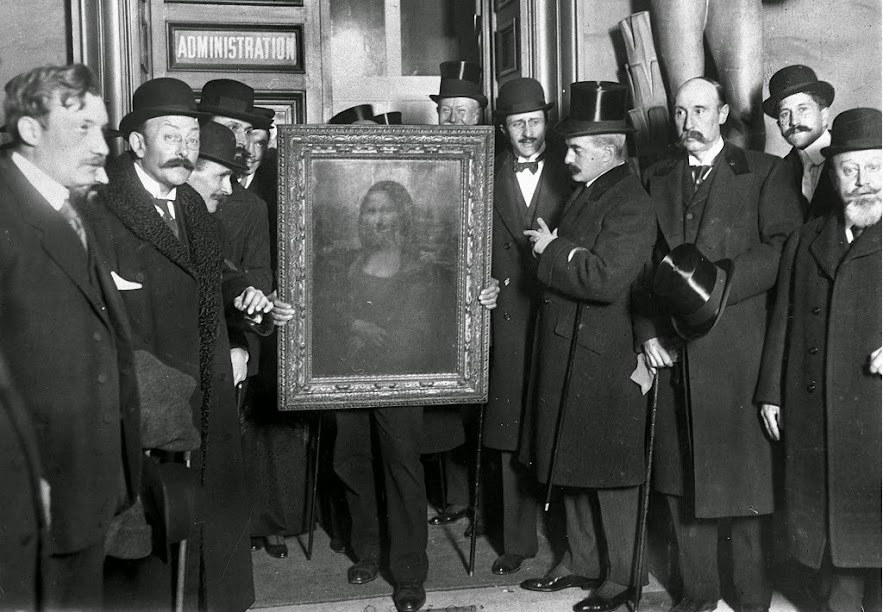 Mona Lisa back at the Louvre, January 1914 — Photo by Roger Viollet / Getty

This unprecedented publicity turned Mona Lisa into a celebrity, and suddenly everyone wanted to see her.

And that’s how da Vinci’s painting became the most famous in the world.