Icons in Egg and Gold

An icon is a religious image painted for the Christian Churches of eastern Europe, which became the Orthodox Churches in the 11th century.

A major characteristic of Orthodox religious art is that even today all representations of religious figures have to be done in egg tempera, which is a method of painting that uses egg yolk to mix and bind color pigments. Tempera has been used since ancient Egypt, but in the East Christian tradition it has been embellished with gold leaf for over a thousand years, which produces a unique style of religious imagery: 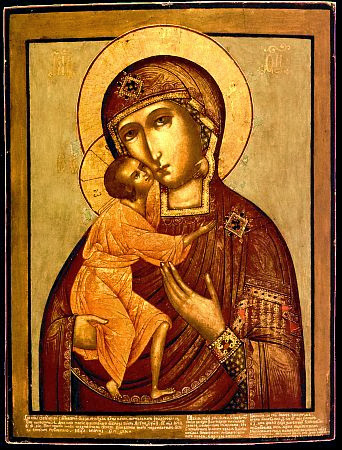 The most exceptional collection of icons in the world is in the Saint Catherine Monastery on Mount Sinai in Egypt. It includes the stunning Ladder of Divine Ascent (late 12th century), which depicts the temptations monks have to resist on their way to heaven: 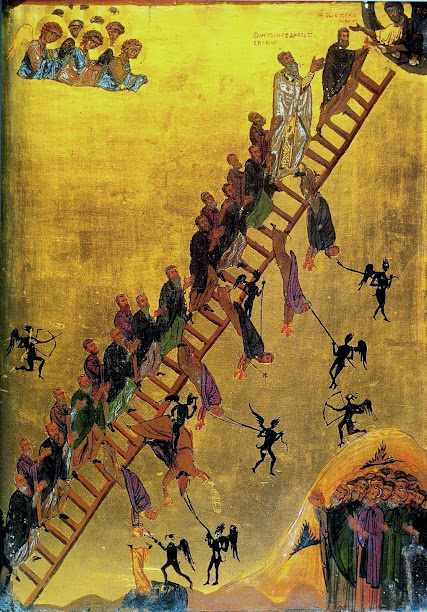 And Moses and the Burning Bush (12th century): 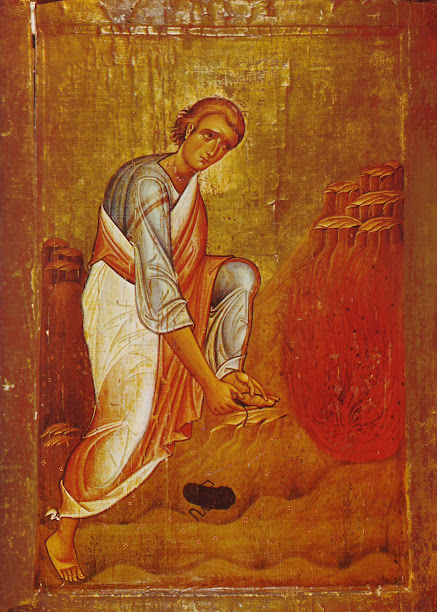 The religious art of the Orthodox Churches, which can be seen in Egypt, Greece, Russia, Bulgaria, Romania, or Serbia, had a significant influence on Medieval and early Renaissance art in Italy, as evidenced by the works of Italian tempera masters Duccio, Simone Martini, and Pietro Lorenzetti. 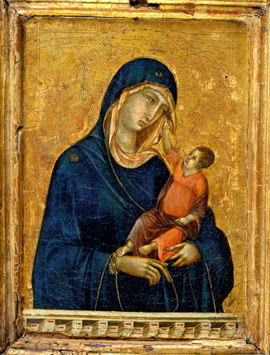 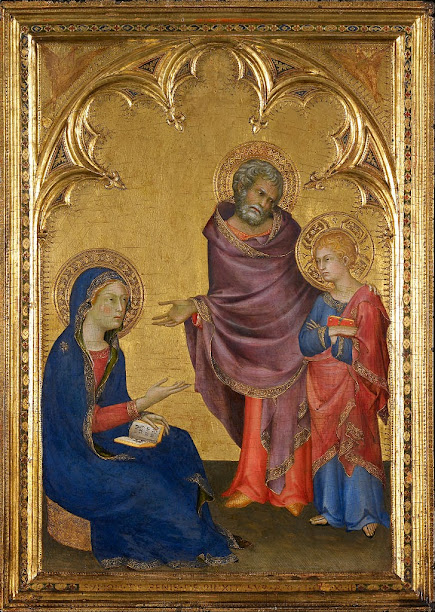 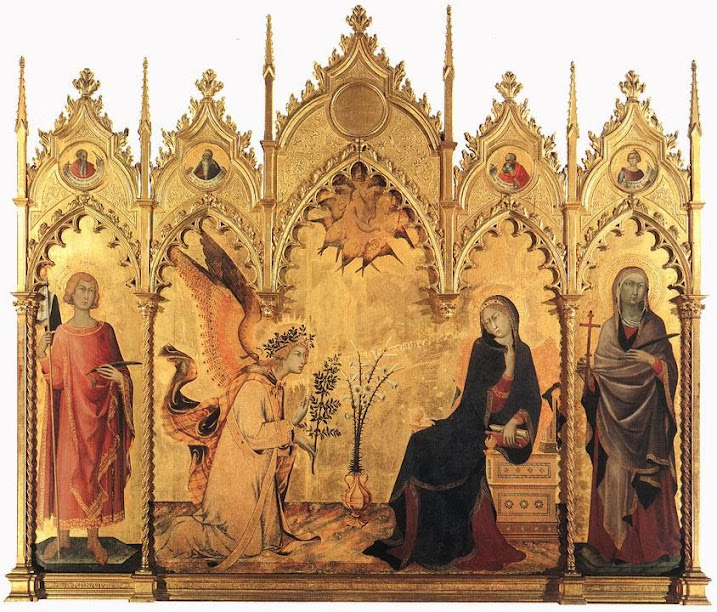 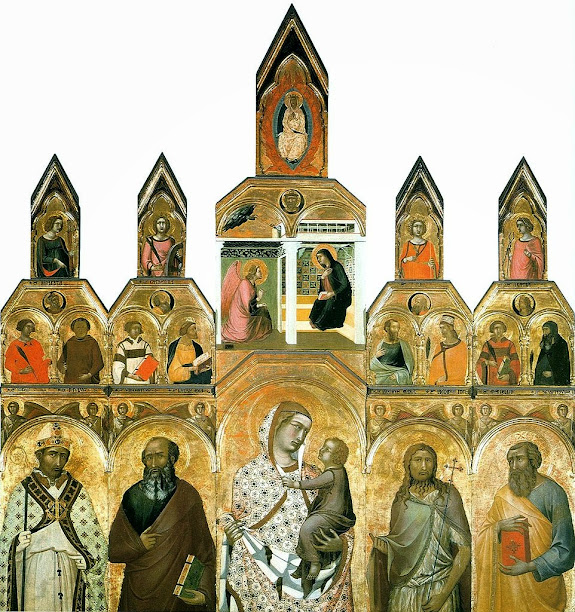 So, if it’s from the 14th century or earlier and embellished with gold leaf, chances are it’s tempera on wood, and the colors are mixed with egg.

This technique remains essential in the Orthodox Churches, where icons of egg and gold have played a central role for over a thousand years, unaffected by the Renaissance art revolution that profoundly changed Catholic art starting in the 15th century.