One of the most inspiring contributions of the Middle Ages to Western cultures is in the art of book illustration, with over 800 years of stunning compositions. 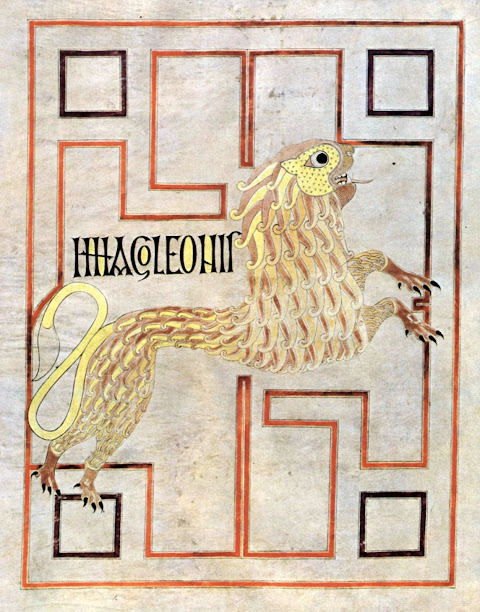 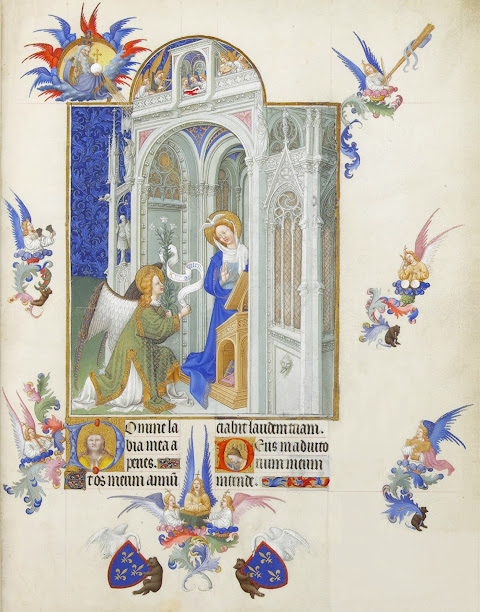 Illustrated texts are as old as writing itself, with examples found in Ancient Egypt and other ancient civilizations around the world, but in the West very few examples from before the Middle Ages survive, and none of them have the range of colors and designs found in Medieval works, many of which are religious. Illustrated Medieval books are usually called “illuminated,” and the process is known as “illumination.”

One of the earliest illuminated manuscripts is the Rossano Gospels, which dates from the 6th century: 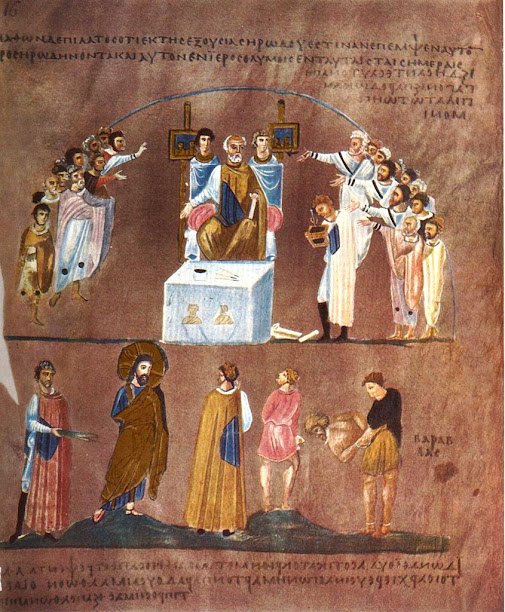 In the Middle Ages, those who learned to read usually learned from a psalter, which is a book of religious songs. Along with gospels, which are the books forming the Bible, psalters are a common type of book from that period, and many are beautifully illustrated: 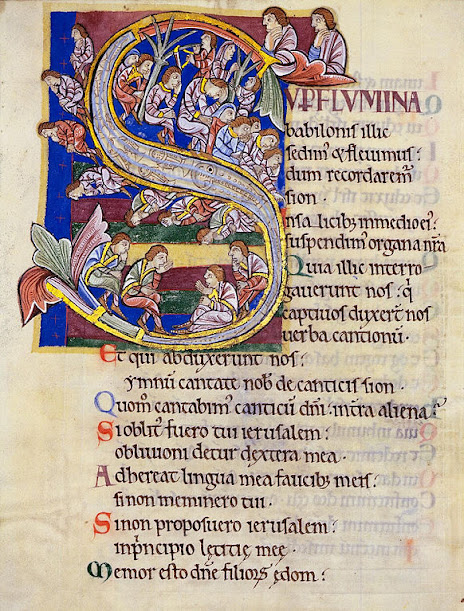 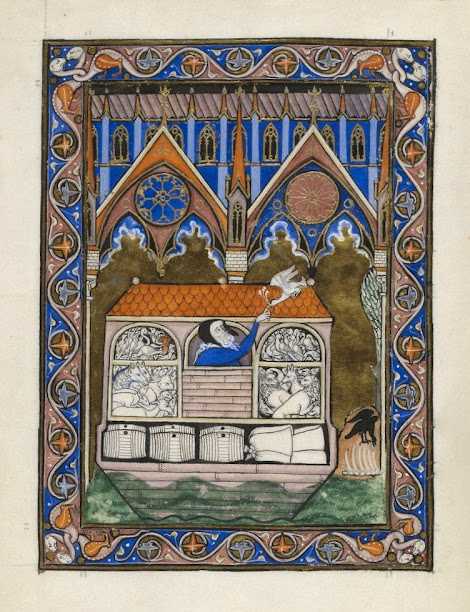 Then, starting in the 13th century, a new type of illustrated book appears: the Book of Hours, which gives what prayer should be said at what time of the day and also has a calendar of important events. Books of Hours ultimately became the most richly illuminated books of the late Middle Ages and of the Early Renaissance: 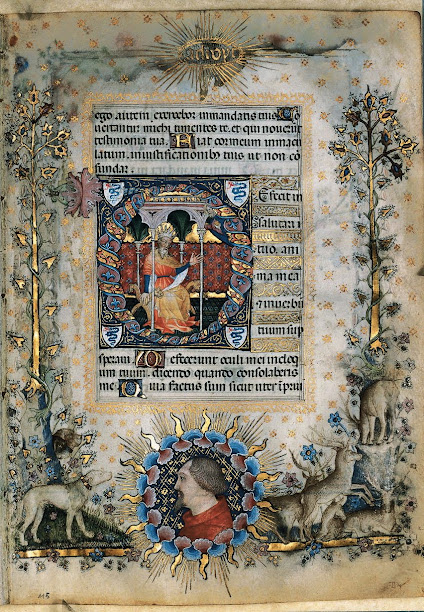 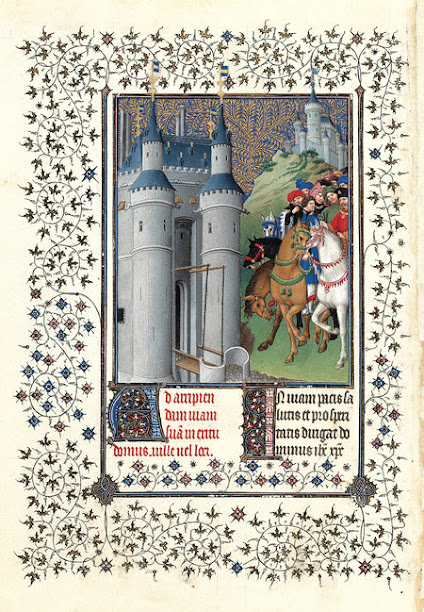 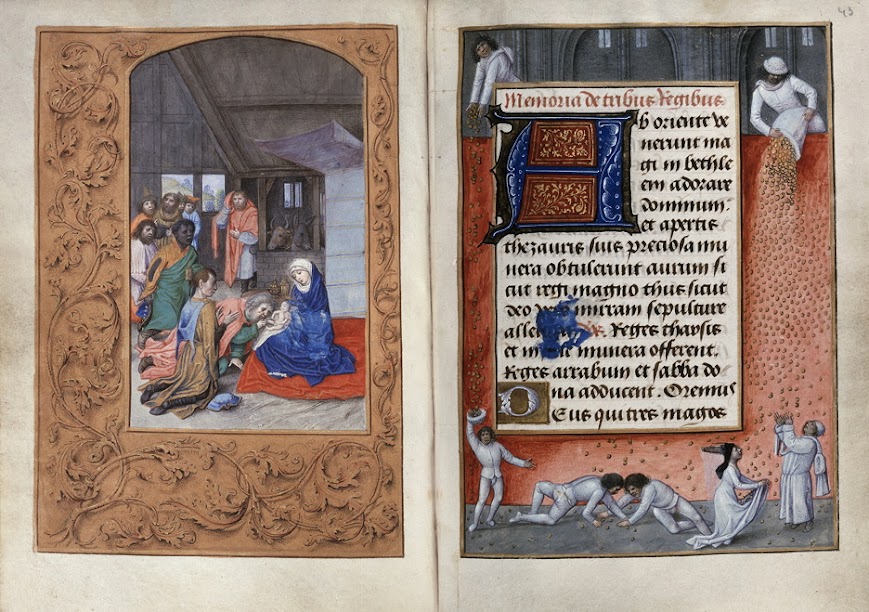 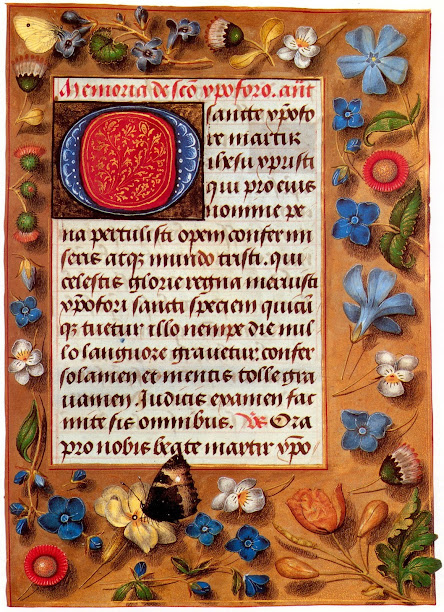 The most famous Medieval Book of Hours of all perhaps remains the Très Riches Heures du duc de Berry, created between 1411 and 1416, with later additions in 1440 and the 1480s. It is particularly noted for its calendar, which features full-page illustrations dating from the 1410s and 1440s: 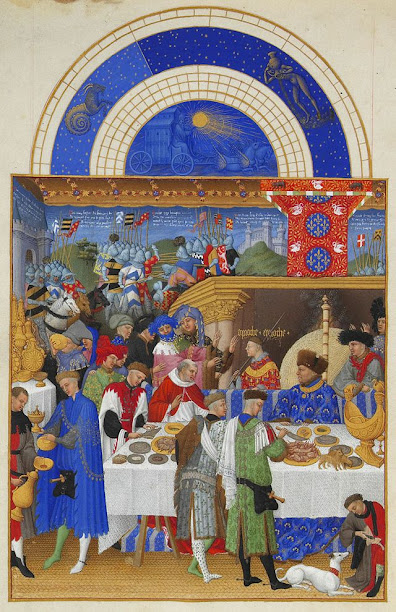 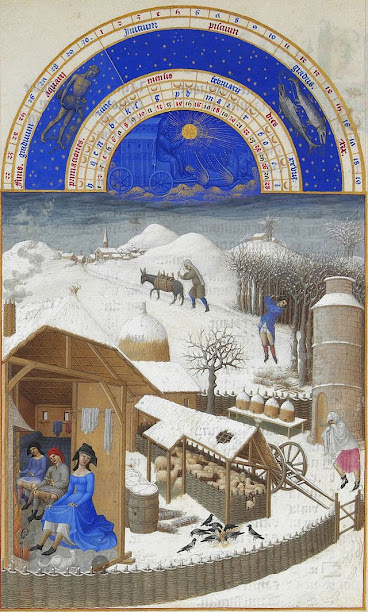 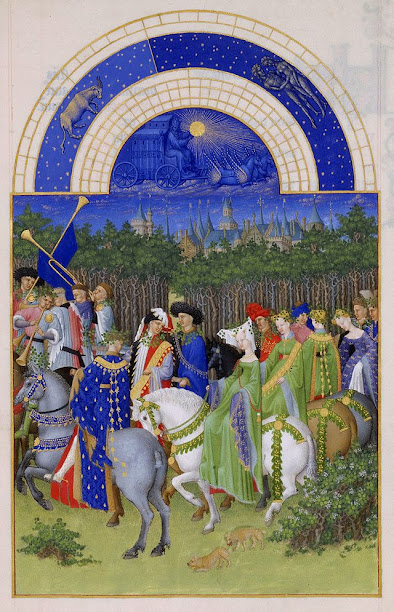 And book illustration is only one of the contributions of the Middle Ages to Western cultures, a unique art still developing today in children’s books and other genres, both in print and digital form.