Cultural creation is as much about wisdom as it is about thrills. Stories have been told in countless ways not just to teach moral lessons or enlighten the mind, but also to satisfy what seems to be a basic human need — the need to be thrilled, to feel excited and a little scared by something greater than ourselves.

Literature has been performing both functions since The Epic of Gilgamesh (c. 1,700 BC), but it has nearly always been complemented by images. Cinema fulfills this role today. Before movies and photography, however, painting was of course the greatest source of visual thrills.

Some works have even featured in real-life thrillers, as Rembrandt’s The Storm on the Sea of Galilee, which was stolen from the Isabella Stewart Gardner Museum in Boston in 1990 during one of the largest art thefts in American history: 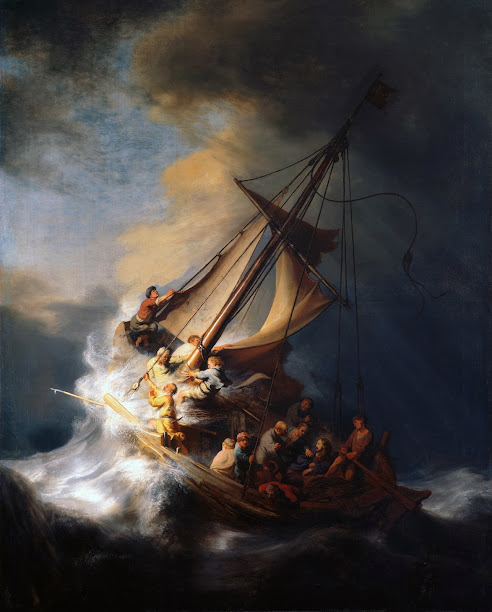 Rembrandt, The Storm on the Sea of Galilee (1633), still missing

Other works illustrate real-life stories of drama and courage in adversity: 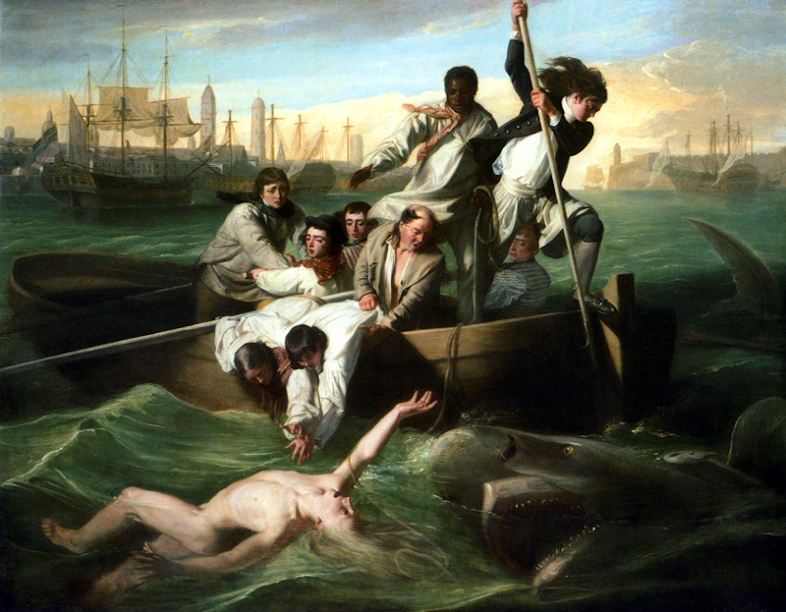 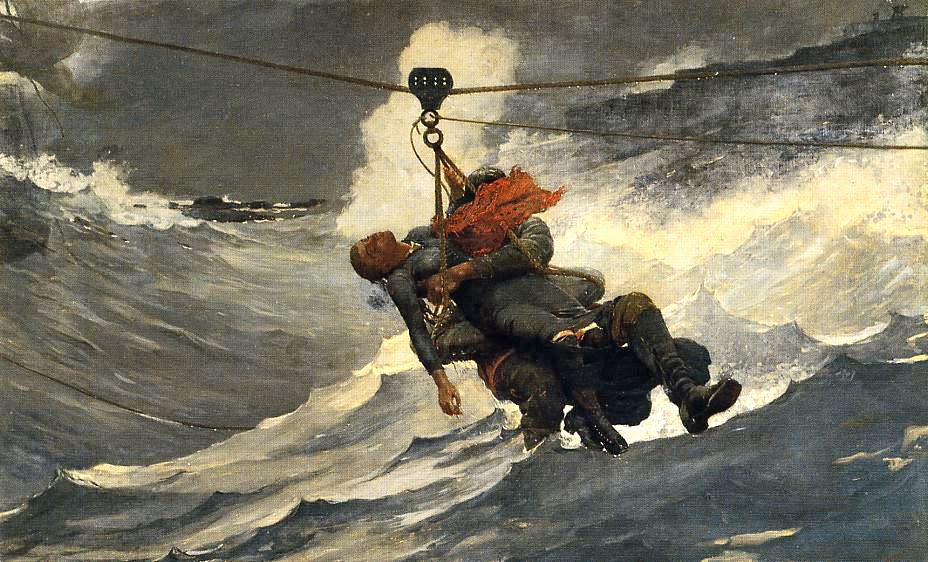 Yet others rely on the power of nature: 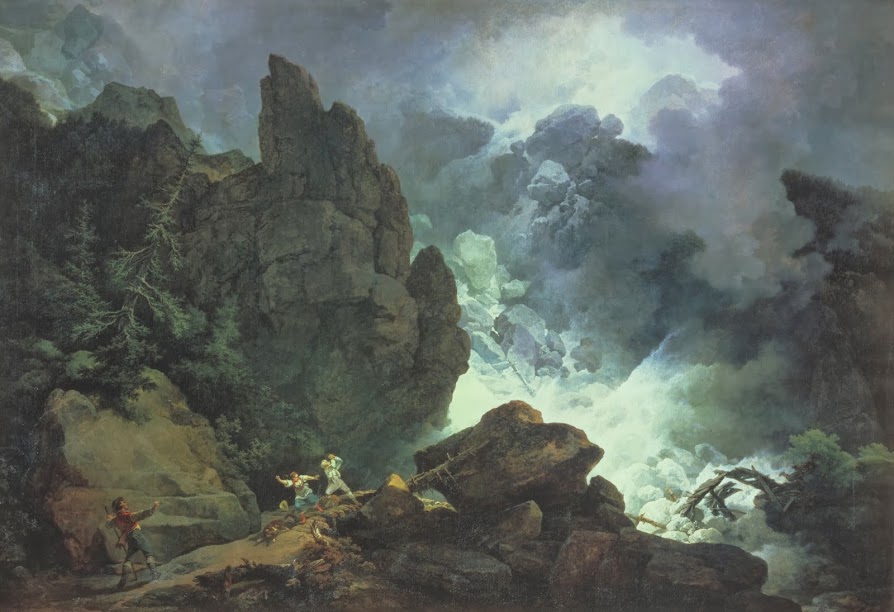 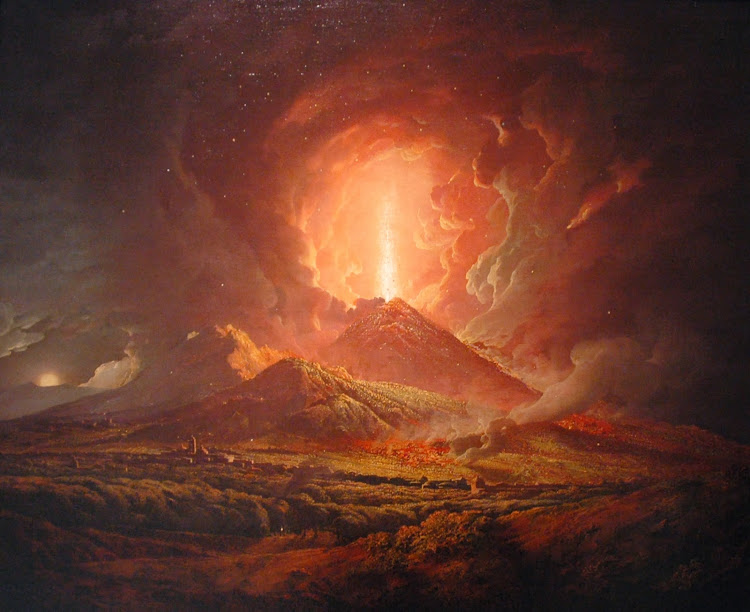 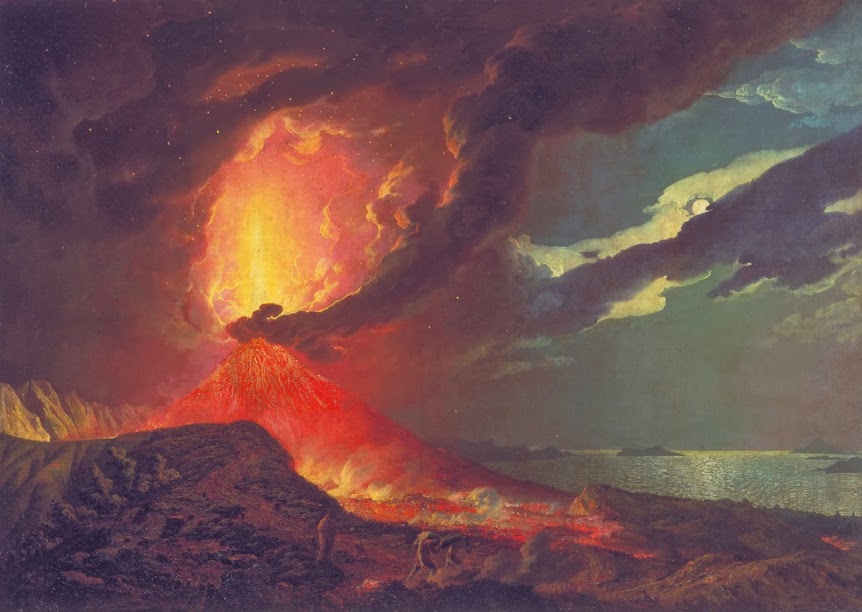 Joseph Wright of Derby, Vesuvius in Eruption, with a View over the Islands in the Bay of Naples (late 1770s), Tate Britain, London

What such paintings represent and make the viewer feel is usually called “the sublime,” which, put very simply, is a way of saying they’re all about thrills and chills.