Not all paintings are rectangular or square. The circle has since Antiquity been a symbol of perfection, and its association with divinity made it a popular shape for paintings in the Renaissance, with round masterpieces produced throughout the period. 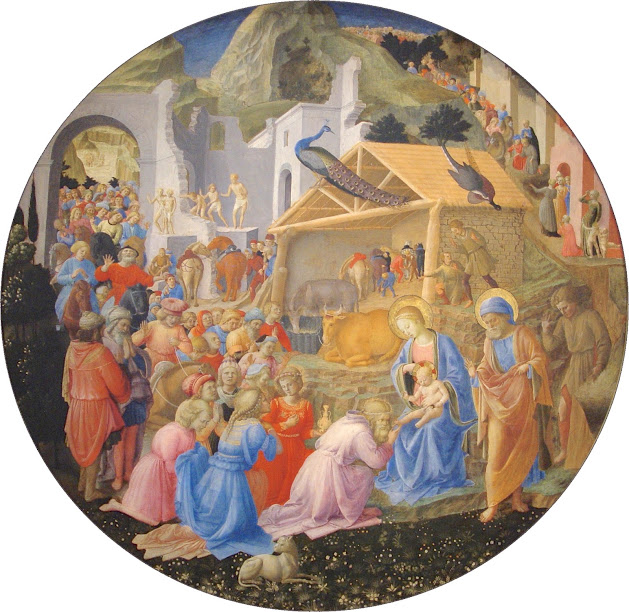 A round painting is called a “tondo,” from the Italian “rotondo,” which means “round.” In fact, any large round painting, sculpture or relief is called a tondo today, because that shape was popularized in Italy during the Renaissance. It even applies to early examples of round paintings, which are found at the bottom of wine cups from Ancient Greece.

Among the Renaissance masters who used the tondo format, we have Botticelli, Michelangelo, Raphael, and Veronese. 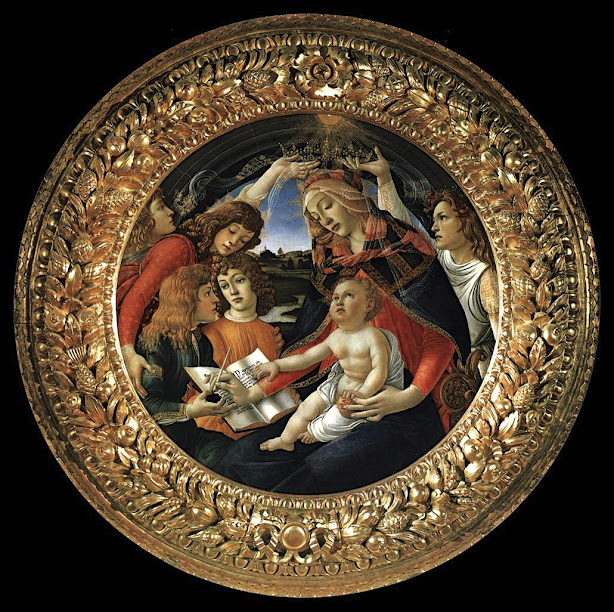 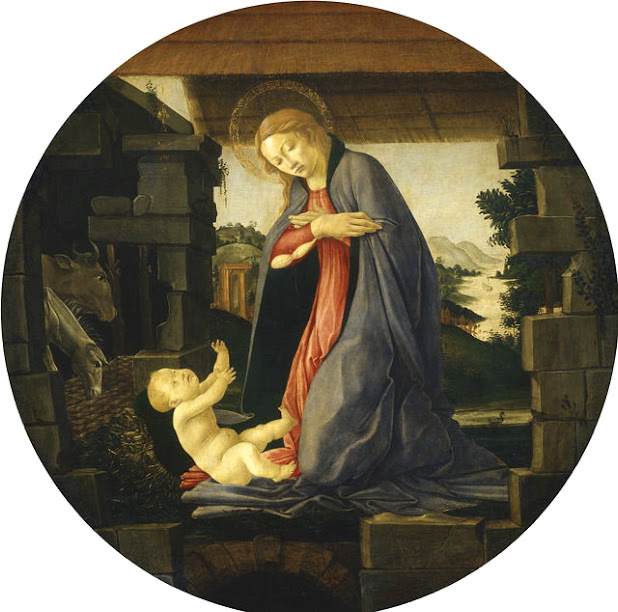 Most of Michelangelo’s paintings are frescos on walls and ceilings. He produced only two or three movable paintings in his life, and one of them is a tondo: 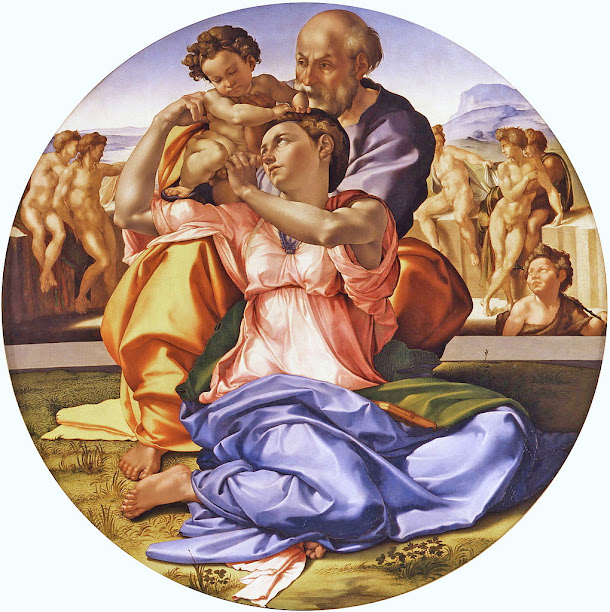 Other stunning examples include some of Raphael’s madonnas: 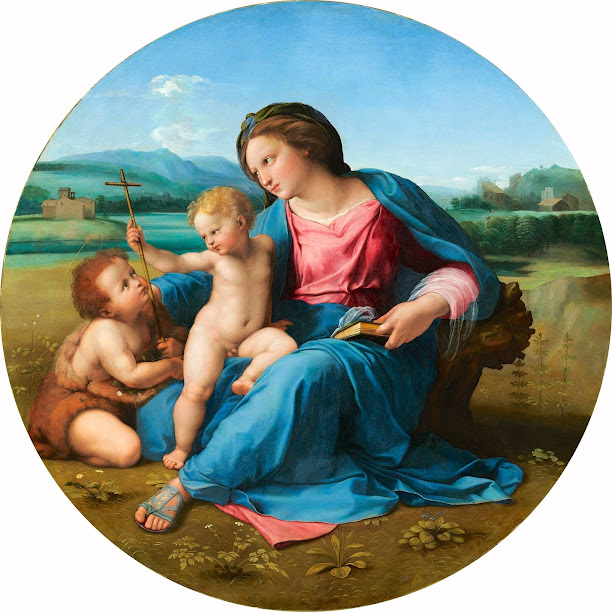 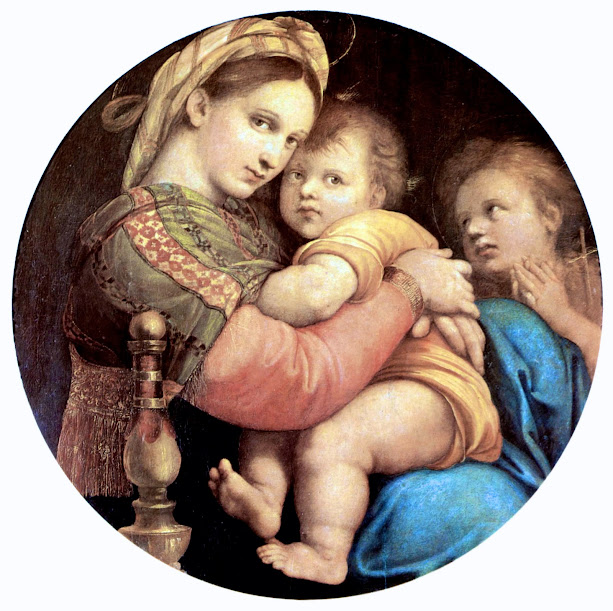 As well as the 21 ceiling tondos of the Saint Mark Library in Venice, three of which are by Veronese: 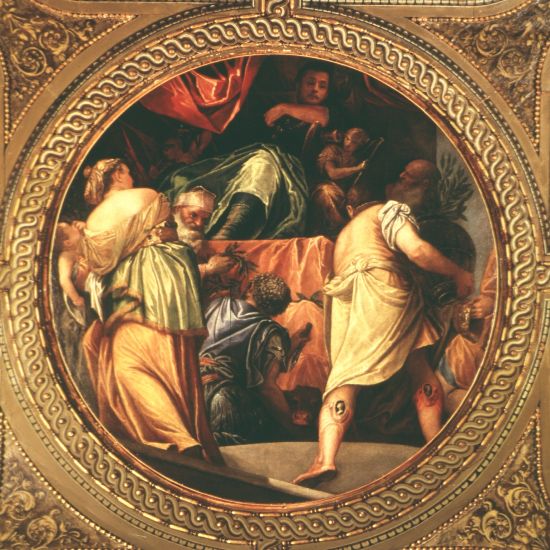 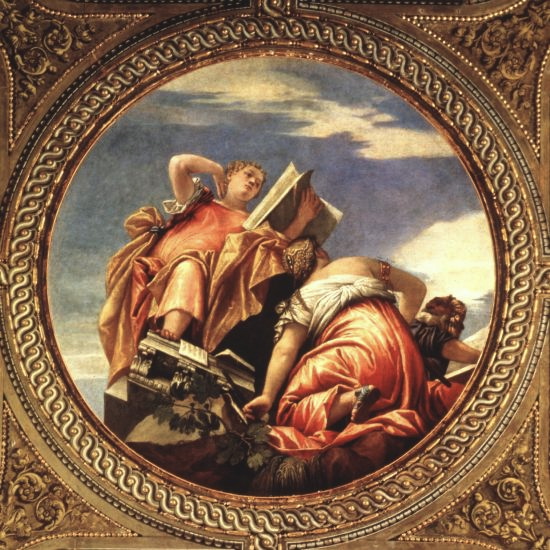 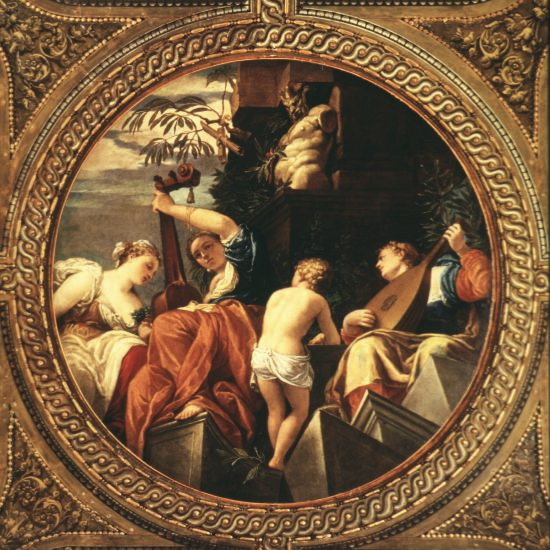 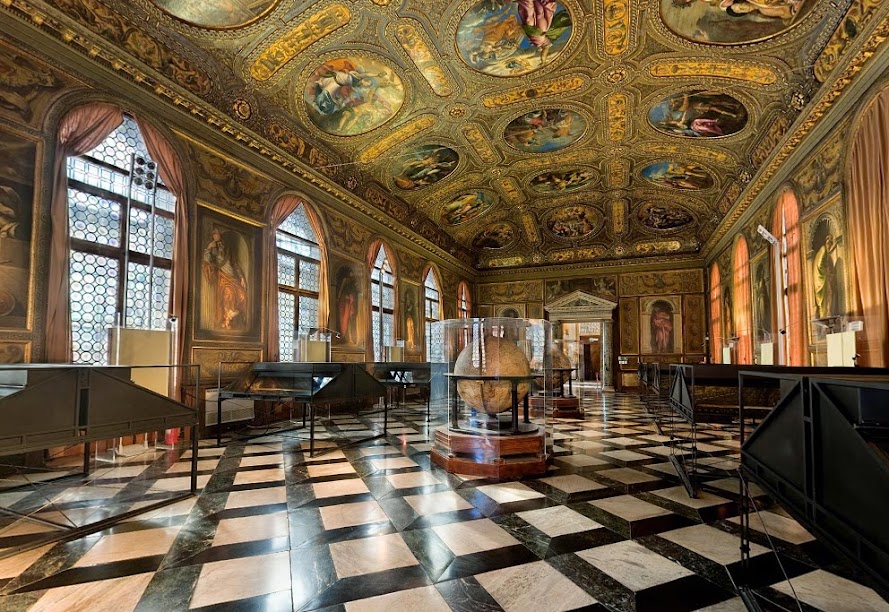 After the Renaissance, the tondo format did not disappear, but painters used it very rarely. Two examples from the 19th century are a painting of emigration by Ford Madox Brown and a playful trompe-l’oeil by Pere Borrell del Caso: 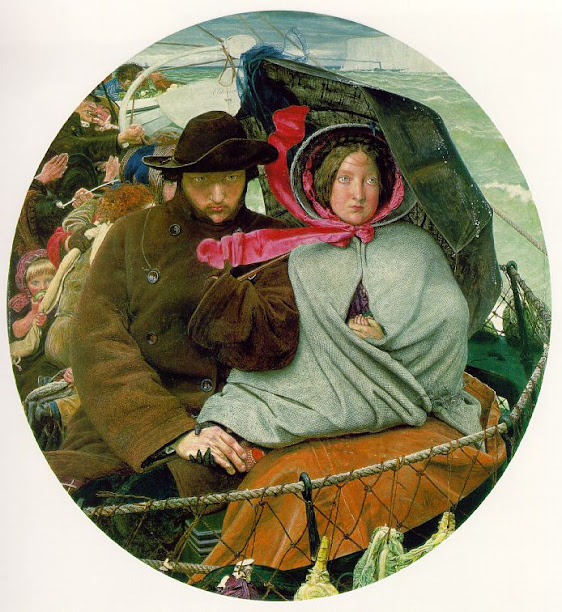 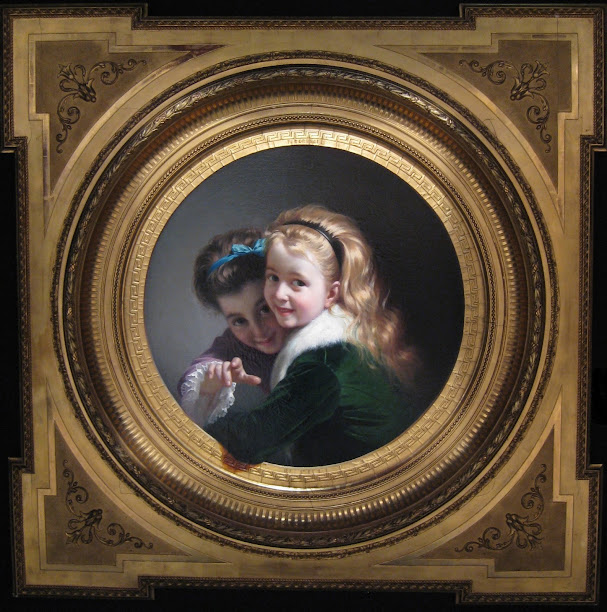 In the modern age, one of the few artists who often used the tondo format is Swiss painter Fritz Glarner, a student and friend of Piet Mondrian: 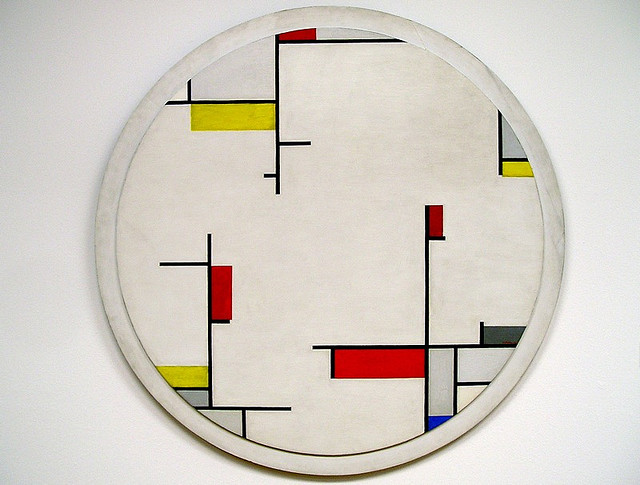 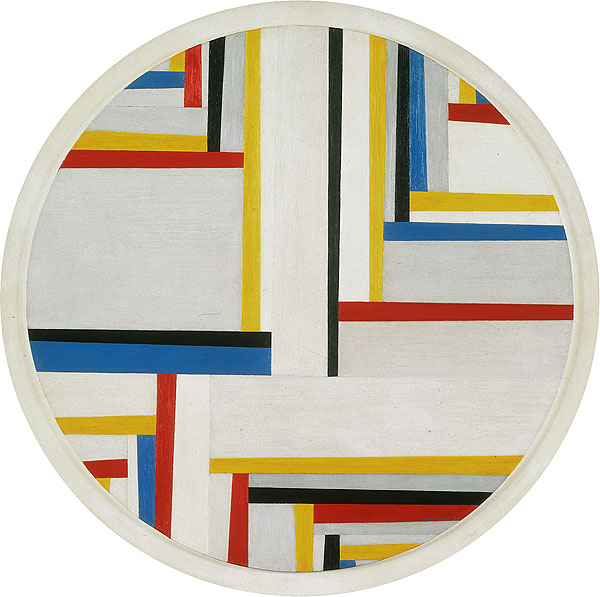 In the end, the rectangle of course remains the most common shape for paintings and the square comes second, but the tondo has a special place in Western art history, from wine cups in Ancient Greece to modern art, with a period of great popularity during the Renaissance.