The Art of Stripes

Stripes have had complex and sometimes contradictory meanings throughout Western history — think the American flag vs. prison uniforms — but in modern visual arts, stripes are less complicated. They’re all about rhythm, division and unity, as evidenced by their use on canvas, installations, and even warships.

Stripes are powerful because they unite and divide in equal measure. They unite through repetition, while forming boundaries that sharply divide planes and colors at the same time. In the process, they create rhythm like no other pattern. 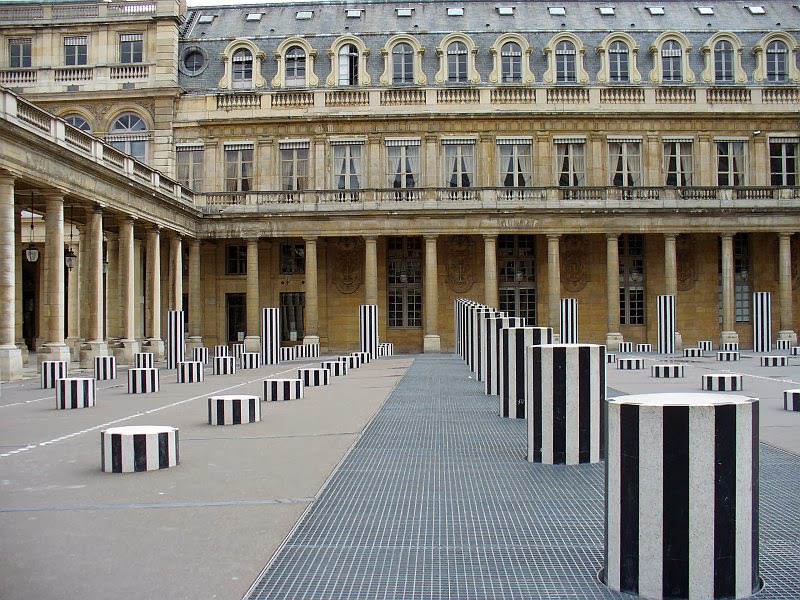 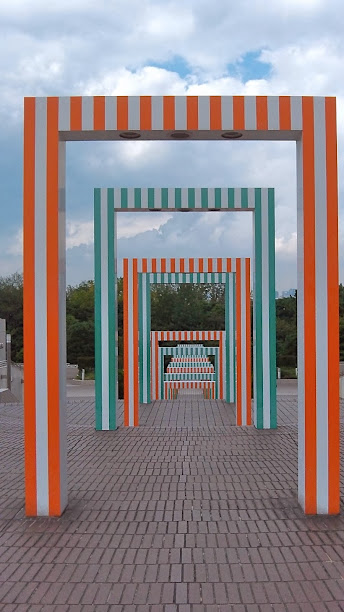 While Daniel Buren is known for always using the same 8.7cm stripe in perfect regularity, Sean Scully is famous for creating clashing rhythms through the combination of different stripes: 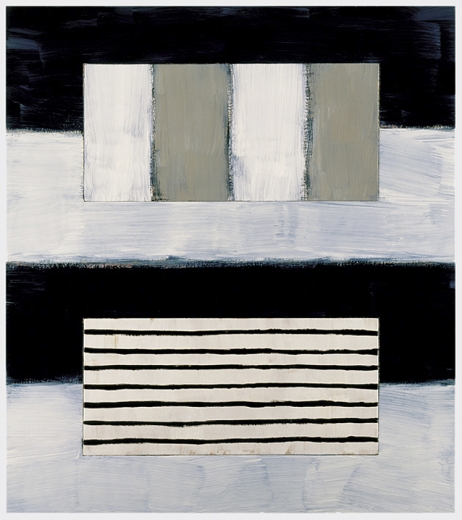 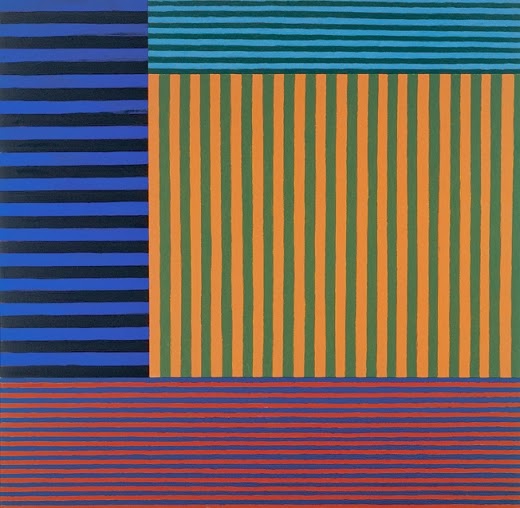 In the case of Agnes Martin, the stripes are always much lighter, more balanced and quieter: 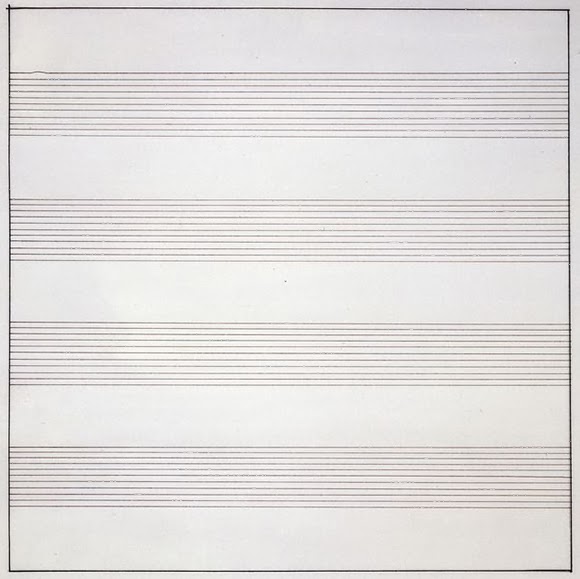 Moving from the slight irregularity of the first line to the perfect order of the following ones, Agnes Martin manages to create a sense of calm and quiet that is found in every one of her minimalist works.

On a bolder note, stripes were used during World War I to make large ships more difficult to track by creating confusion about their size and the direction they were going. The patterns were so bold and confusing that they became known as Razzle Dazzle Camouflage. 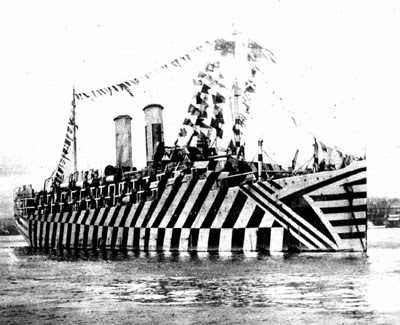 Whether Razzle Dazzle Camouflage actually worked is a debated question, but the sailors thought it worked and that’s what mattered, as it made them feel safer and therefore more confident, which is why it was also sometimes used in World War II despite the advances in tracking technology: 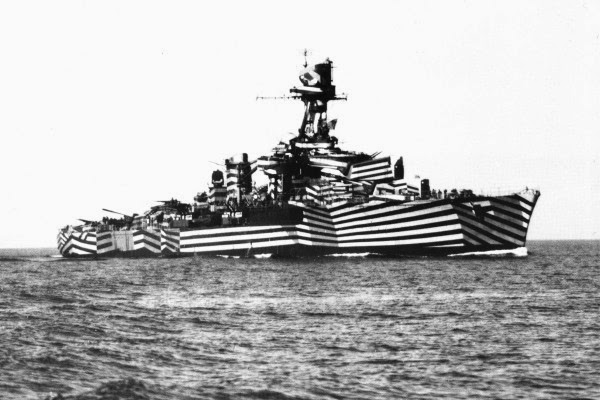 Loud and bold or calm and quiet, stripes can create almost any rhythm. That’s their power in the visual arts.