The Impressionist Revolution - 1.0 out of 5 based on 1 vote

If you cut through all the lists and definitions, through the individual stories of the Impressionist painters, you will find that they revolutionized European painting by actually focusing on one thing: transience.

What only lasts an instant and then is gone. The moment. That’s the focus of the Impressionists.

Many of them found it in the constant changes of natural light, especially Monet, who for instance painted the Rouen Cathedral over thirty times, at different moments of the day and in different weather conditions. As an illustration, here is a beautiful one-minute time lapse of about half of these paintings, by the Getty Museum:

Other Impressionists, such as Renoir, found transience in the fleeting expression of a face, or many faces: 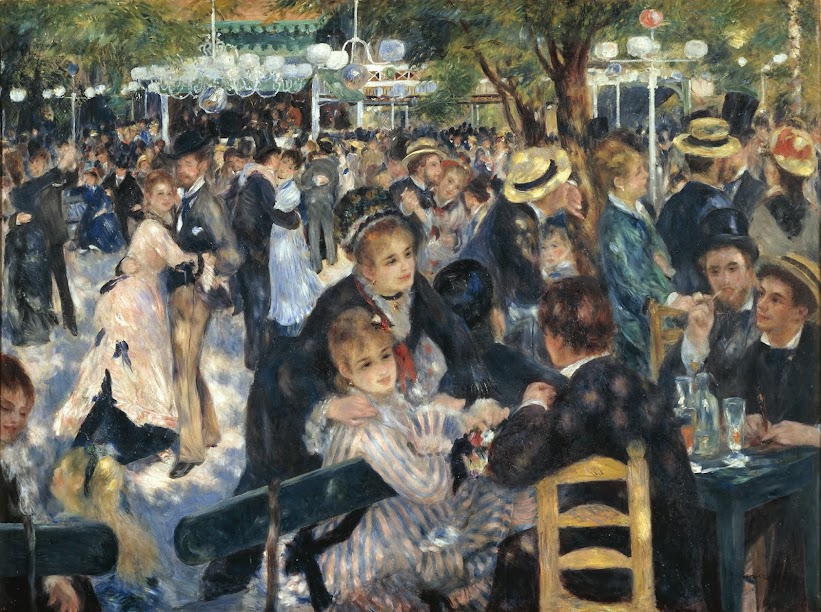 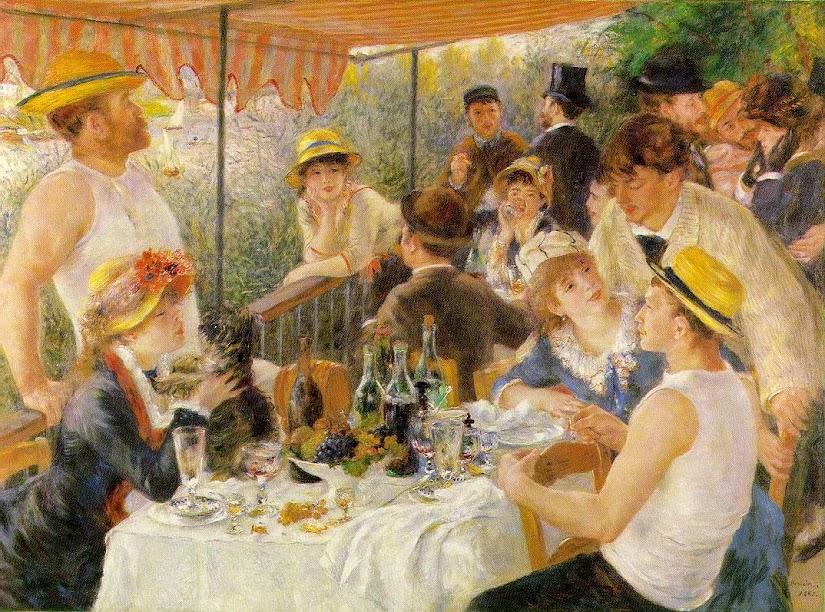 Degas, who always refused to be called an Impressionist, found it in the dancers and race horses that were his two favorite subjects: 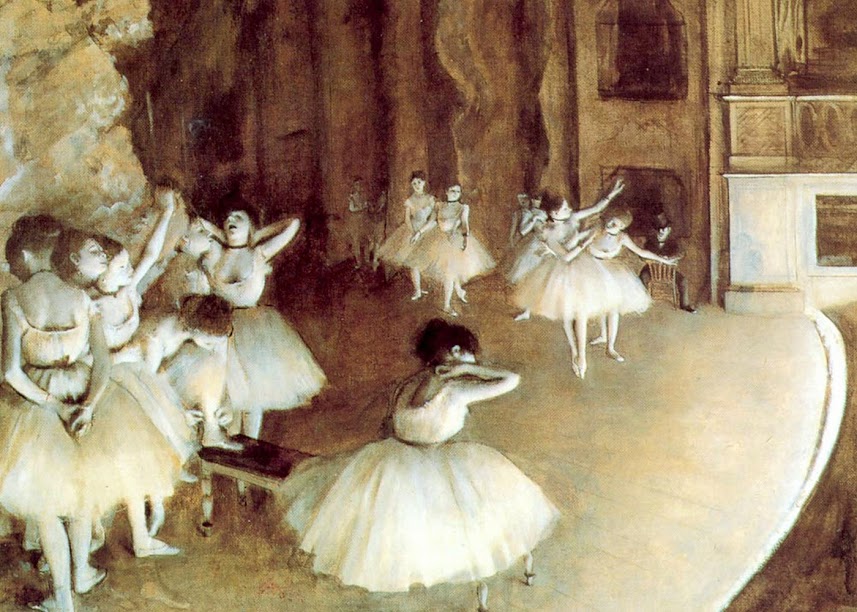 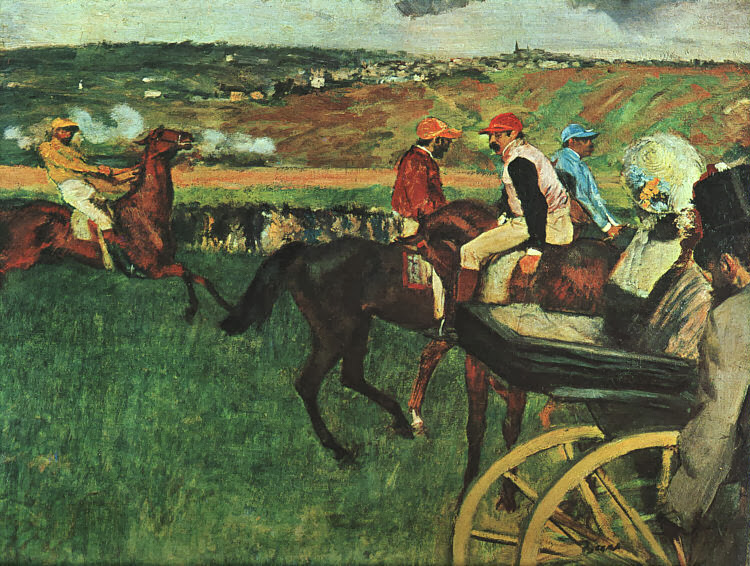 Before the 1850s, most European painters looked for polished permanence. In historical scenes, in portraits, in landscapes, most of them sought to reach some form of eternal truth through formal perfection.

All that started to change in the 1850s with the Realists, who rejected that ideal, and the complete break came in the 1860s and 70s with the Impressionists, who were the first to

And they did that for one main purpose: to capture the here and now, the grace of the ephemeral.

So let’s say you’re looking at an Impressionist painting, by, among others, Cassatt, Degas, Monet, Morisot, Pissaro, Renoir, or Sisley. Yes, look at the quality of the light, look at the loose brushwork, at the patches of pure color.

But also look at the way the painting vibrates with the pulse of the moment, because that representation of transience is at the heart of the Impressionist revolution.