The Invention of Photography

The basics of light reflection and light-sensitive chemicals were already known in Antiquity, but it was only in the early 1800s that they were successfully combined to invent photography.

The key processes were developed in France and Britain in the 1820s and 30s, with Nicéphore Niécpe producing the first permanent photograph in 1827, a view of roofs and walls: 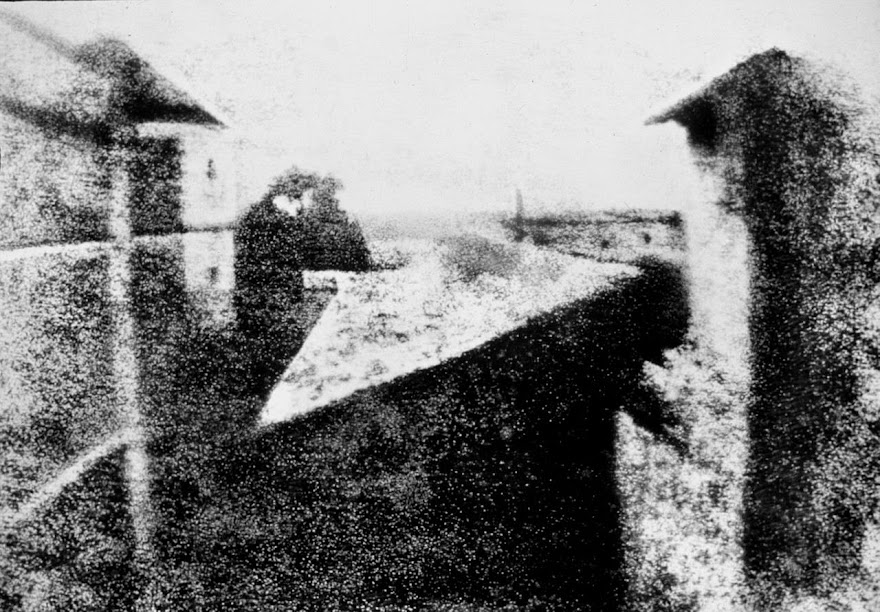 Nicéphore Niécpe, View from the Window at Le Gras, 1827 (enhanced)

It may not look like much, but that’s the earliest permanent photograph there is, and it required at least 8 hours of exposure.

Louis Daguerre then used Niécpe’s research to develop his own process, the Daguerrotype, which required much shorter exposure times on sheets of metal, as in this 1838 photograph, which only took ten minutes to take: 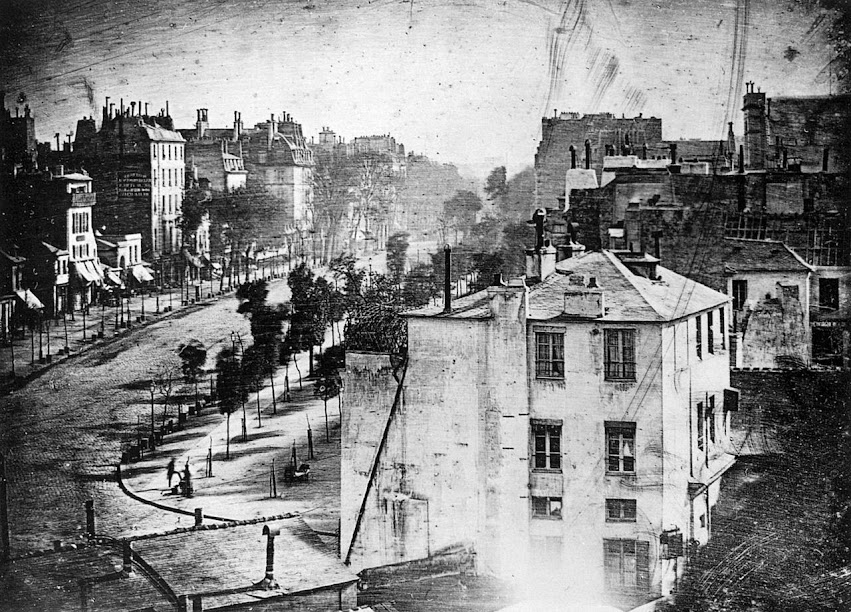 At the same time in Britain, William Henry Fox Talbot pioneered light-sensitive paper and the negative / positive process, which he called Calotype, paving the way for photographic film. 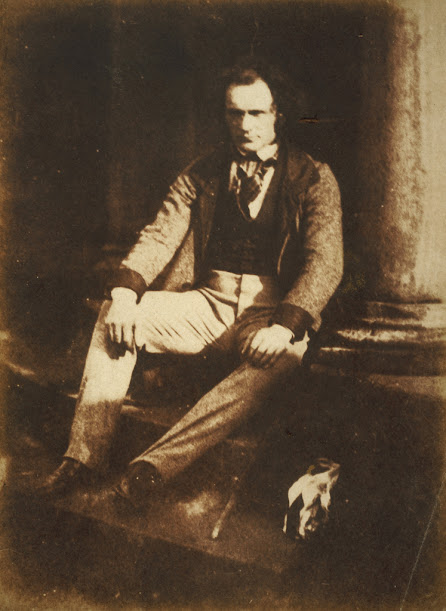 From the late 1830s on, photography developed very rapidly, reaching a first golden age in the 1850s. Major figures of the period include Roger Fenton, the British photographer who became one of the very first war photographers with his work on the 1855 Crimean War.

Exposure times were still too long for battle scenes, but Fenton captured the desolation of war on battlefields covered in canon balls: 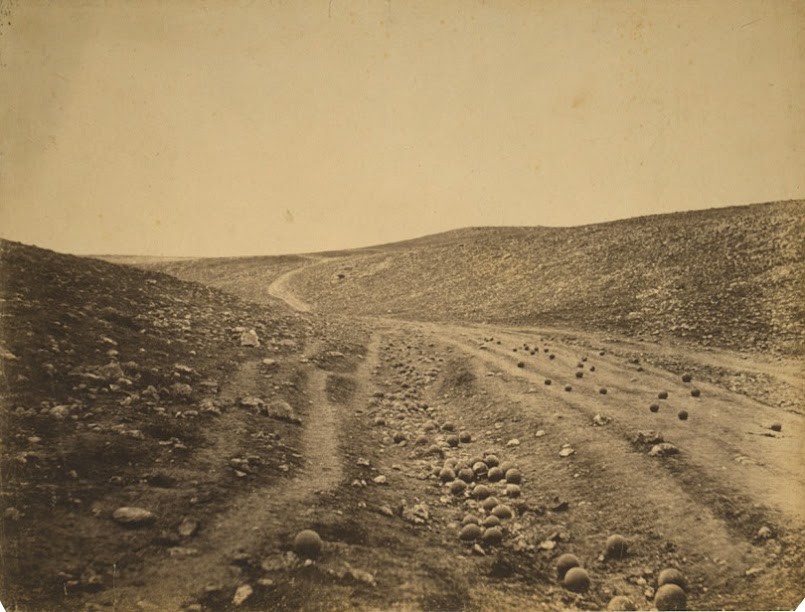 Roger Fenton, Valley of the Shadow of Death, 1855

Photography was already changing the way we experience the world and understand history. In the following century, it also redefined how we remember and share our experiences, how we see ourselves, and it now has a profound influence on how millions are building their social identity.

Not bad for a process that’s essentially about catching light.