This is the story of a common hat from Ancient Turkey that became a major symbol of freedom in Western cultures, a hat that can be seen in the United States Capitol, in representations of the French Republic, and more generally in flags, paintings and sculptures from Ancient Greece to the modern age. Here it is at the top of the Official Seal of the United States Senate, still used today to authenticate documents: 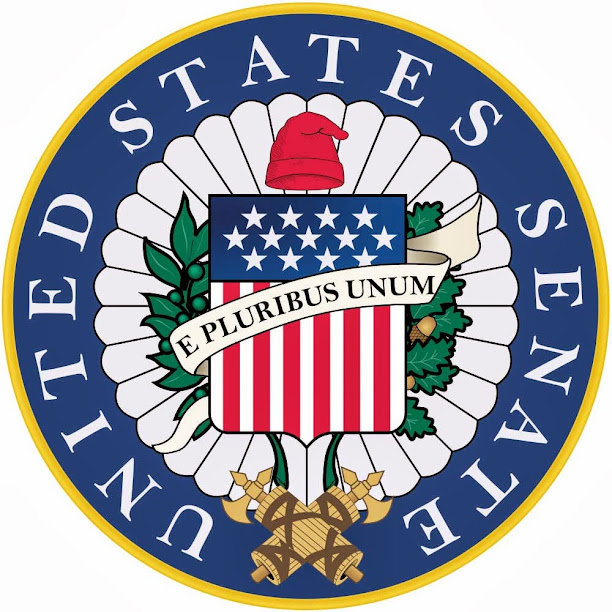 Worn in ancient times in Phrygia, a region that is part of Turkey today, the soft hat known as a Phrygian cap was seen by the Greeks as a sign of non-Greek people from the East, including heroes such as the Trojan prince Paris: 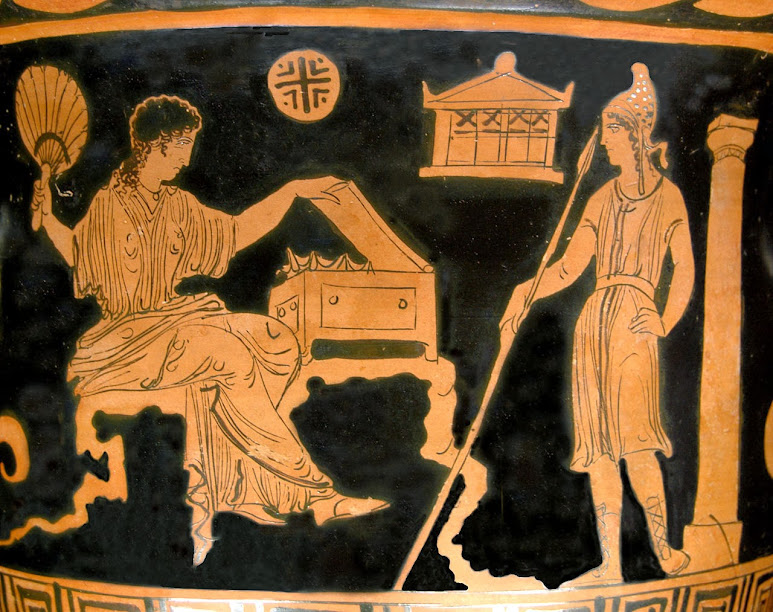 In Greece itself a relatively similar cap was worn by travelers. Called pileus by the Romans, that hat was later used for a special ceremony that is the main source of the association between this simple hat and freedom. When Roman slaves were given their freedom, there was a ceremony during which their master touched their shoulder with a special stick and gave them a pileus to wear, which showed they were not slaves anymore.

This is the symbol that features on the coats of arms of Argentina and Haiti today, as well as on the emblem of the US Department of the Army, and the flags of several states, including New York: 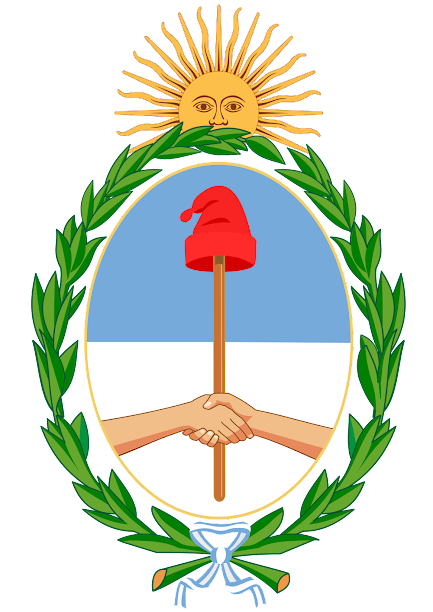 Coat of Arms of Argentina 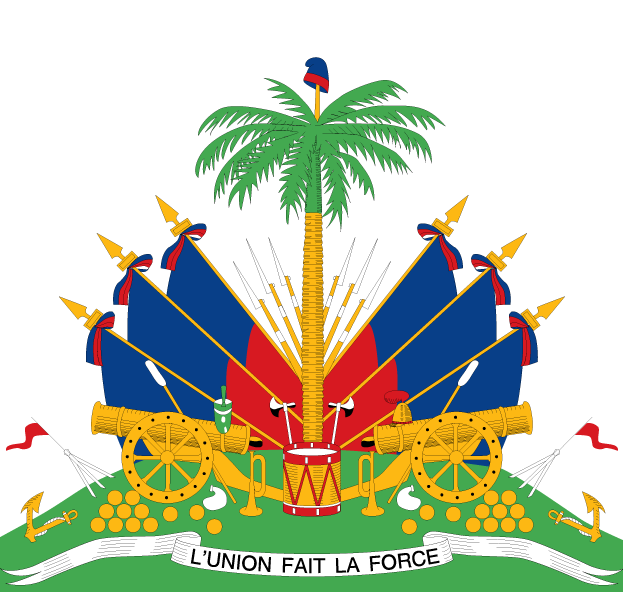 Coat of Arms of Haiti 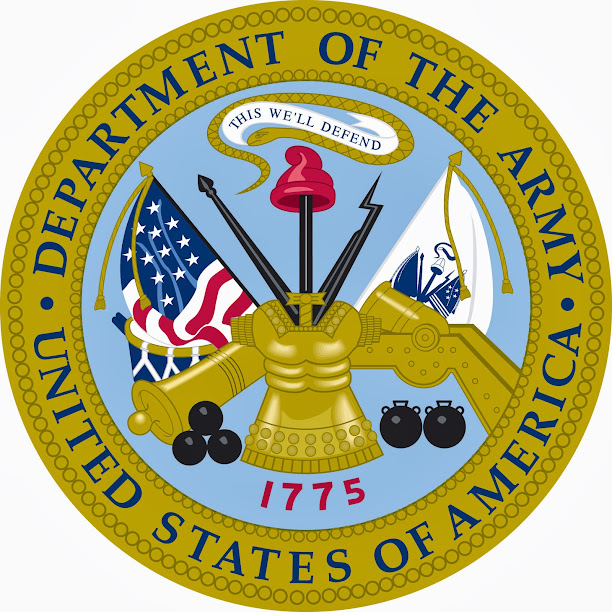 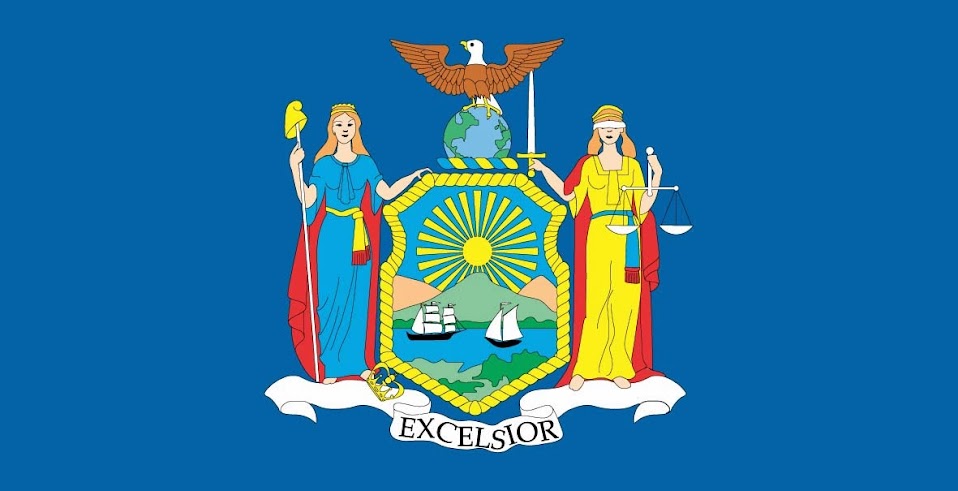 Because the pileus and the Phrygian cap look similar, they were eventually both associated with freedom and mixed up, resulting in the liberty hat, which became an important symbol in the 18th century during the French and American Revolutions. 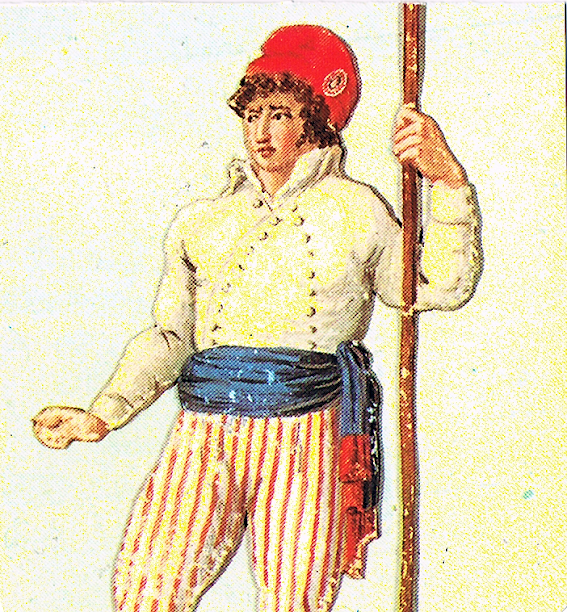 The Phrygian cap even became the official hat of the female representation of the French Republic, Marianne: 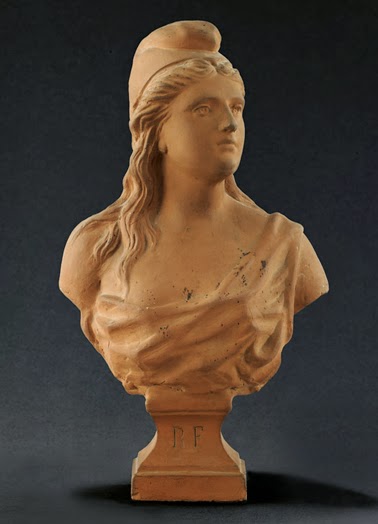 Bust of Marianne, second half of 19th century — Photo by Laurent Lecat 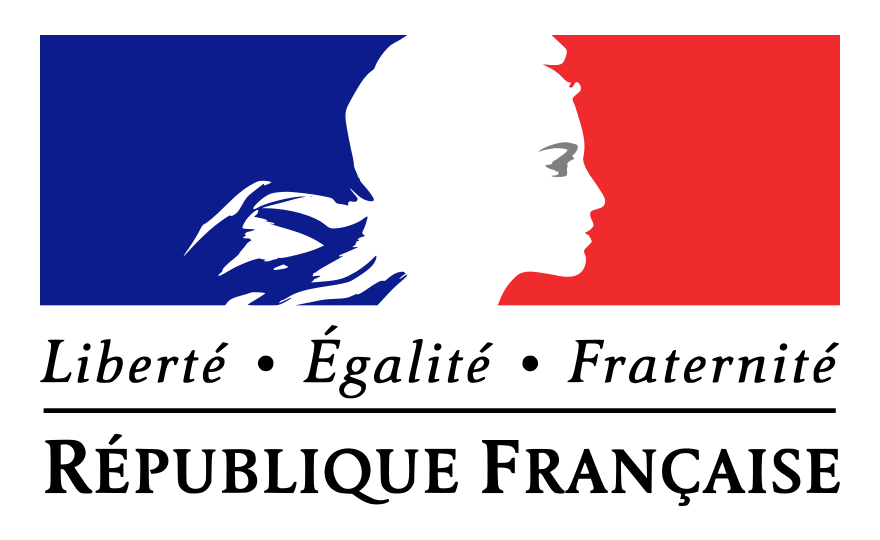 Logo of the French Republic

Delacroix also used this figure in his painting about the Revolution of July 1830, representing Liberty as Marianne with her freedom hat: 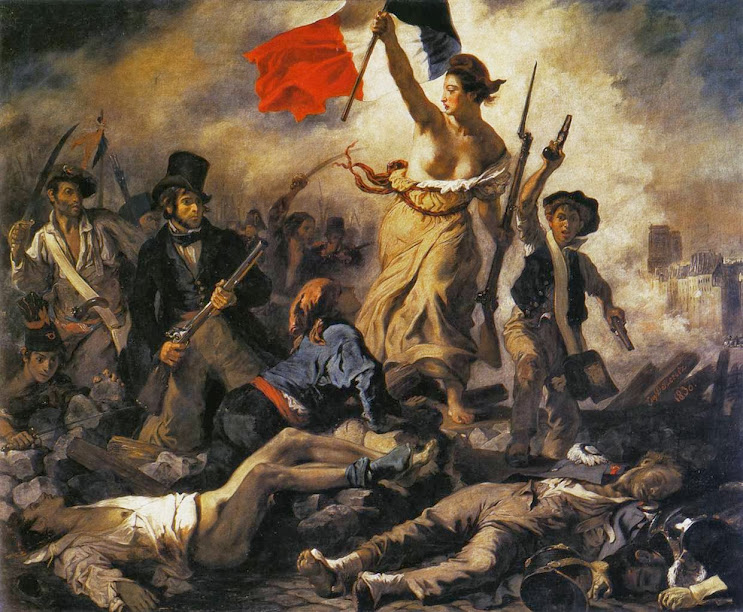 The same hat can be seen on the head of the figure representing Young America and on Lady Liberty, sitting next to Washington, in Brumidi’s 1865 Apotheosis of George Washington in the US Capitol Rotunda: 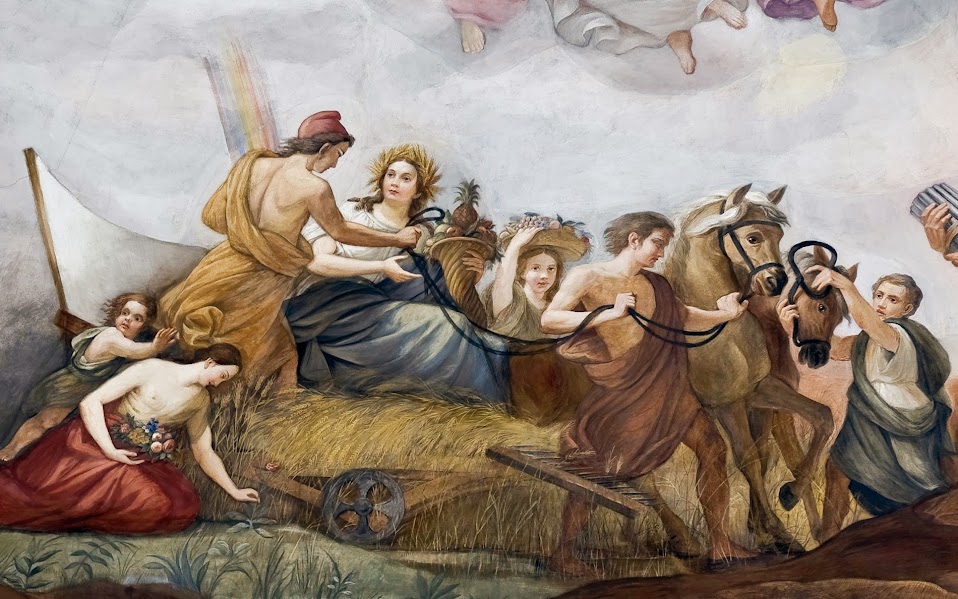 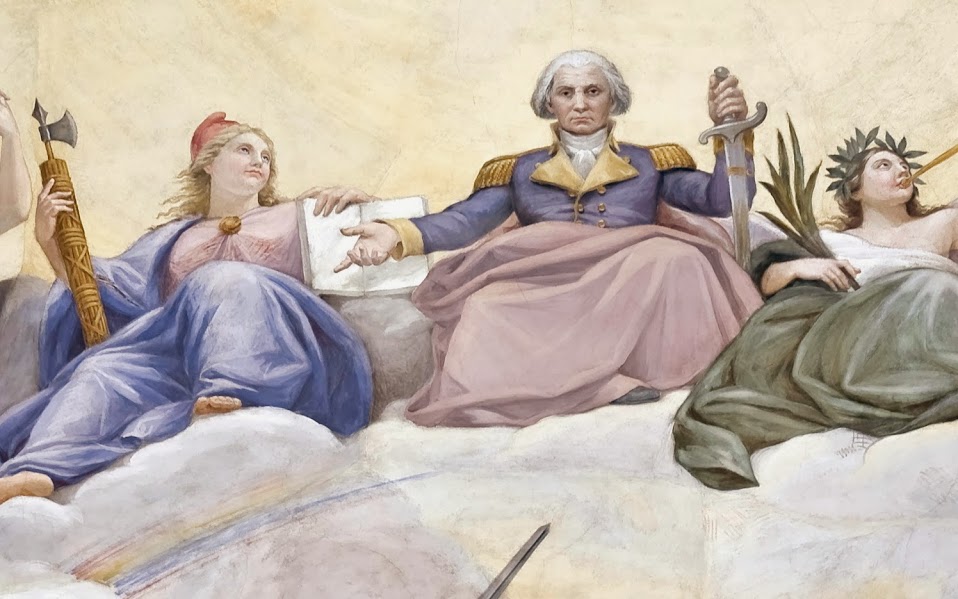 Through association with heroes and freed slaves, a simple hat became a major symbol of freedom in the West. It may not look like much, but it signifies a lot.