Edward Hopper captured a wider variety of American lights than any other painter of his generation, from the morning sun on Cape Cod houses to the neons of New York diners at night. 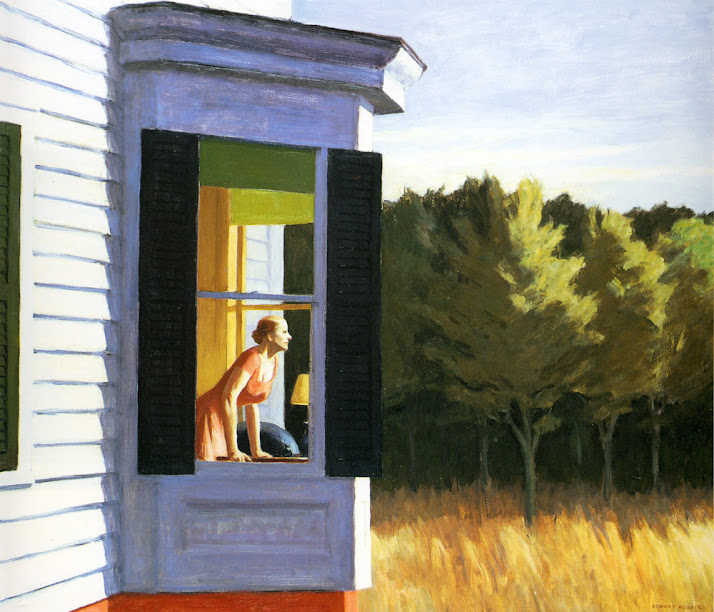 In the process, he also captured more scenes of isolation than most, giving the brightest and the dimmest lights an equally lonely quality: 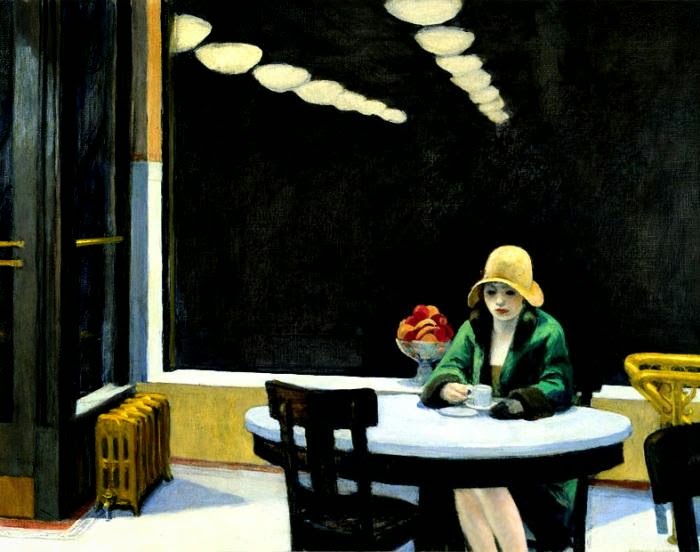 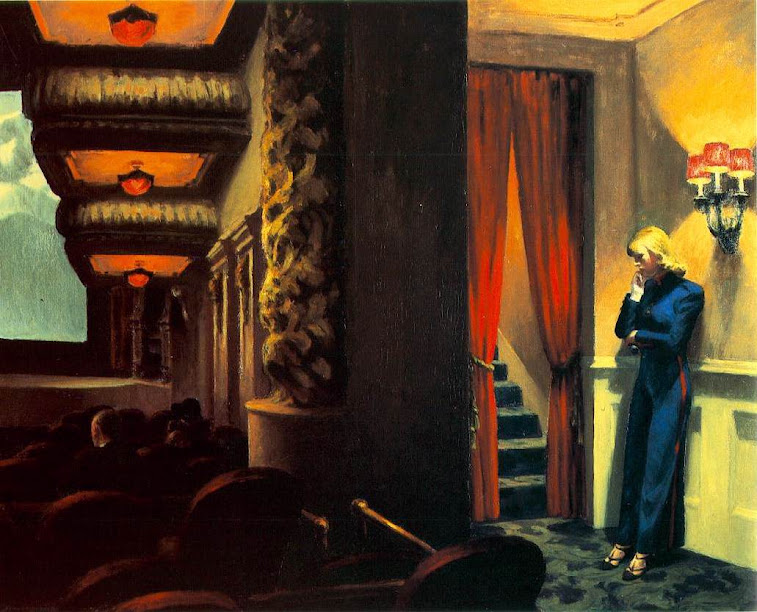 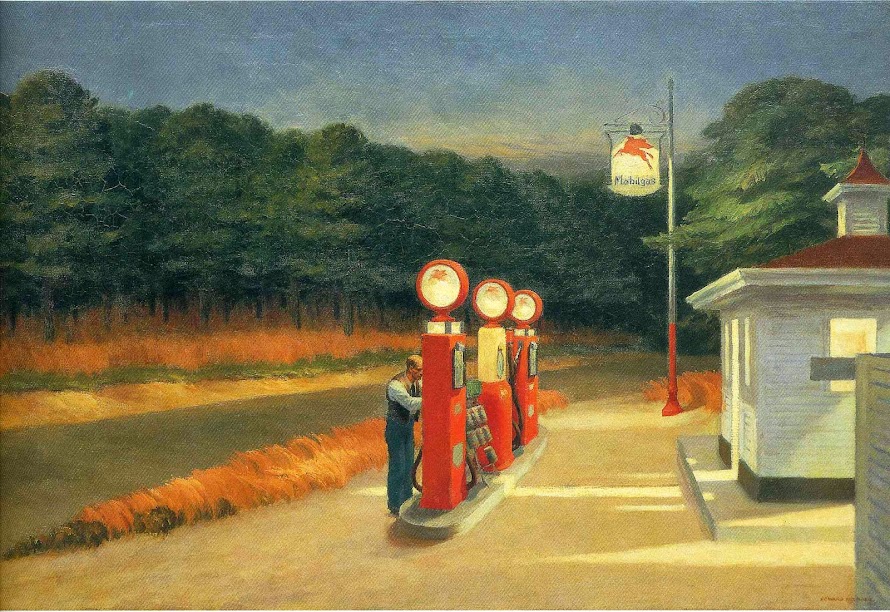 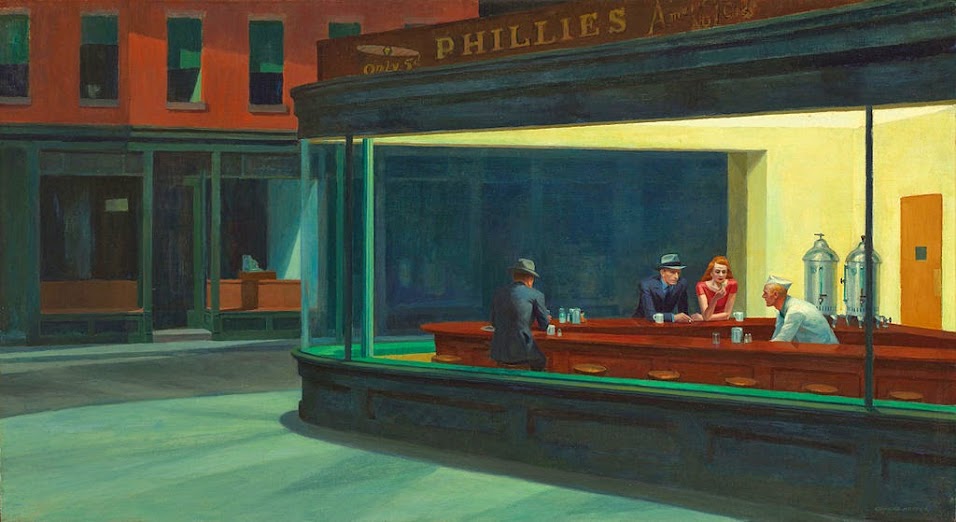 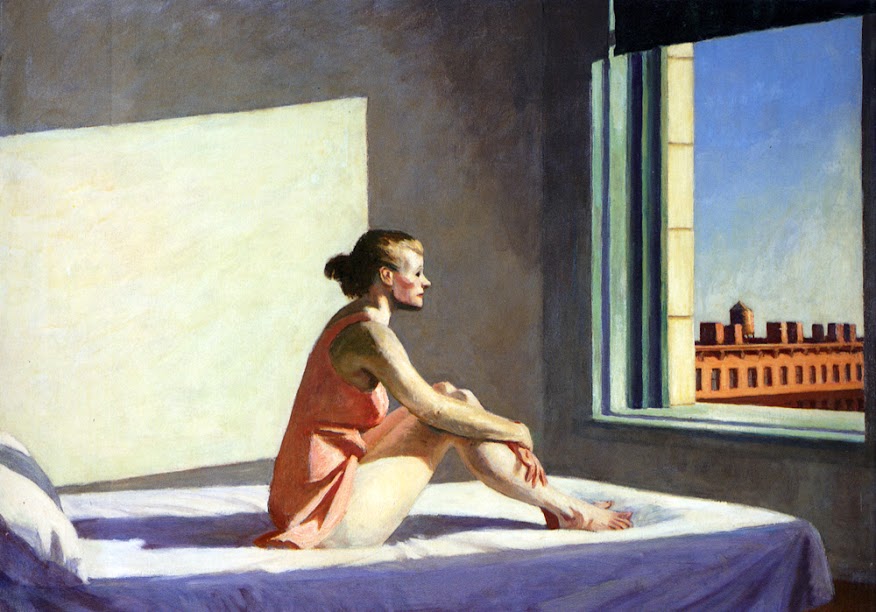 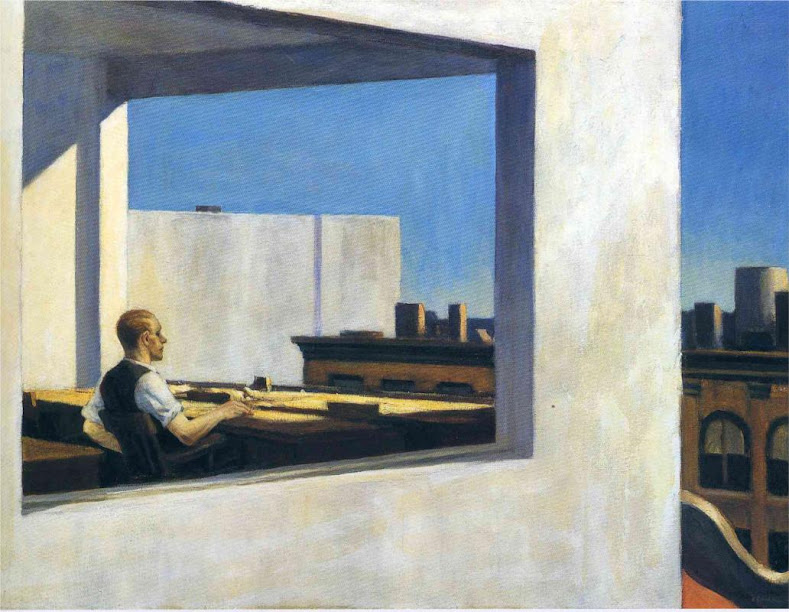 Hopper must have been tired of people telling him that his paintings were only about loneliness when he said: “The loneliness thing is overdone. It formulates something you don’t want formulated” (quoted in Gail Levin, Edward Hopper: The Complete Prints, 1979).

But looking at the paintings above, it is difficult to deny that Hopper did paint some of the most haunting moments of isolation in Western art.

And these moments are bathed in the loneliest light.