The Quest for Realism

From the first reported painting competition in the 5th century BC to the latest innovations in digital imagery, one of the major features of Western cultural history is a fascination with the perfect imitation of reality and all its lights, colors, textures and volumes. 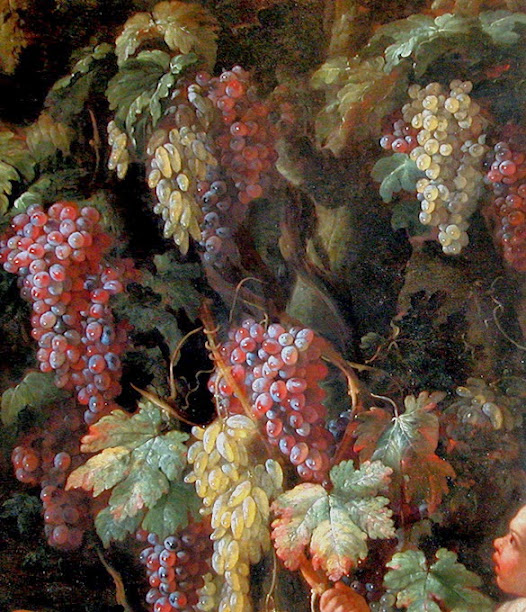 That first reported painting competition in Western history is probably a legend, but it reveals the West’s fascination with convincing realism. The competition was between Zeuxis and Parrhasius, two real painters in Ancient Greece.

When Zeuxis removed the curtain to reveal his painting of a boy with grapes to the jury, the fruit looked so real that it attracted birds, which tried to eat the painted grapes. Zeuxis thought he had won the competition for sure and asked Parrhasius to remove his curtain and show his painting.

Parrhasius said he would not, so Zeuxis went to do it himself. It was only when Zeuxis tried to remove it that he and the jury realized that Parrhasius’s curtain was his painting. Zeuxis had fooled the birds, but Parrhasius had fooled everyone with his painting of a curtain and won the competition.

Since then, every technical innovation has brought that perfect imitation closer, especially affecting genres such as still life and portraiture, with fabric often playing a prominent role. 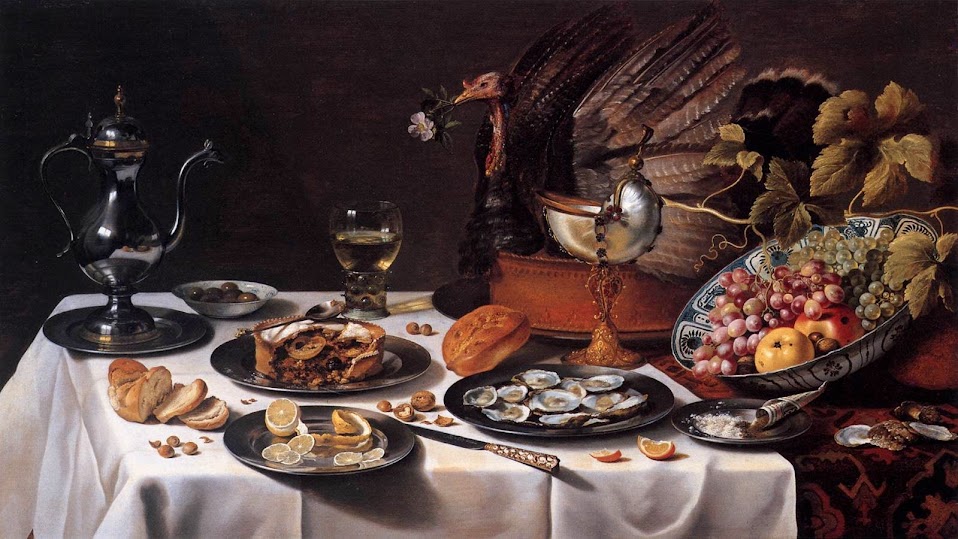 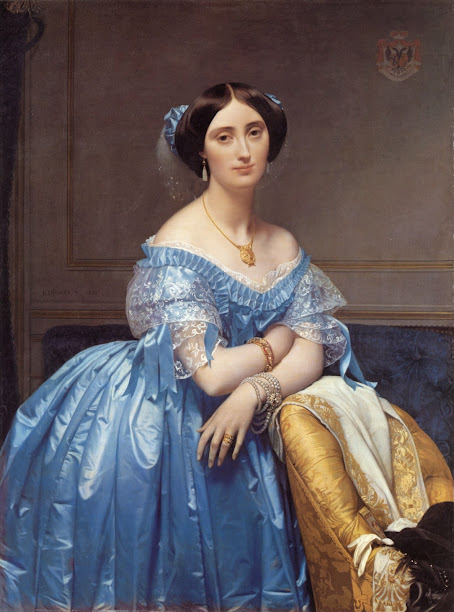 The same quest is found in sculpture as well: 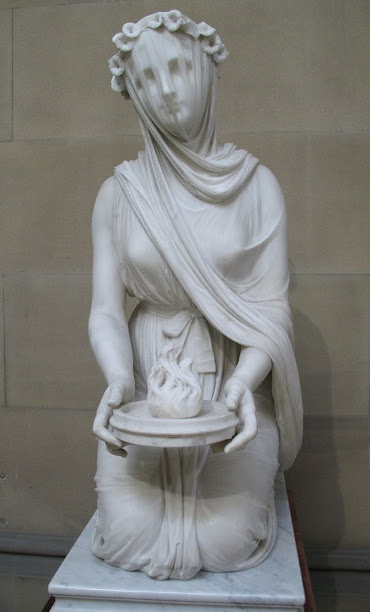 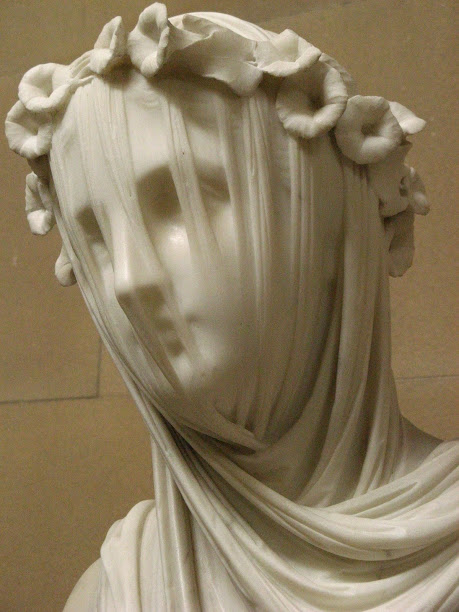 The quest for perfect realism in the West was abandoned by most artists in the 20th century, but the digital revolution brought it back to life. Computer-Generated Images now win major cinema awards and tech companies are competing to produce the most convincing Virtual Reality experiences. The difference is in the purpose. It’s no longer just about imitating the reality we know. It’s also about creating new ones.