The Story of Christ’s Birth in Art

The oldest known reference to the Christmas Festival is in the Calendar of the Year 354, in which the celebration date of Christ’s birth is December 25 for the first time, which is also the time when Christ’s birth became an important subject in Western art. 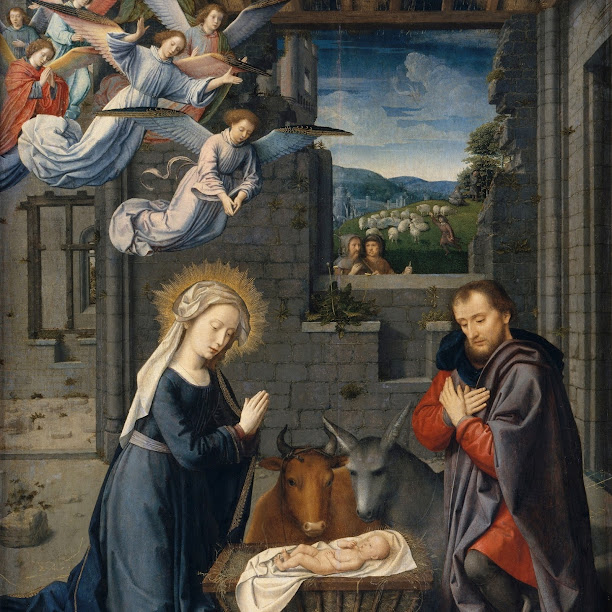 The birth of Christ is traditionally called the “Nativity,” from the Latin word for “born,” and one of its earliest representations is found on the tomb of an Ancient Roman general in Milan:

From the beginning, one of the characteristics of Nativity scenes is the presence of an ox and a donkey, which represent virtues such as patience, strength and humility, as well as different groups of believers.

Many of the early representations are carvings or mosaics, which have survived in better condition than paintings from those times. 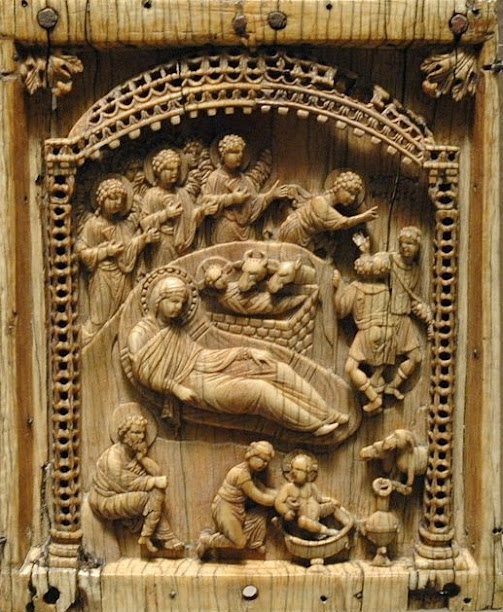 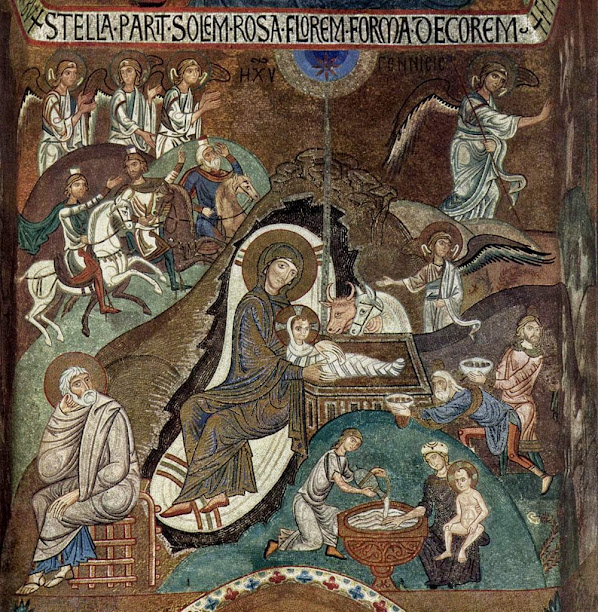 The first master paintings and illuminations of the Nativity date from the 14th and 15th centuries: 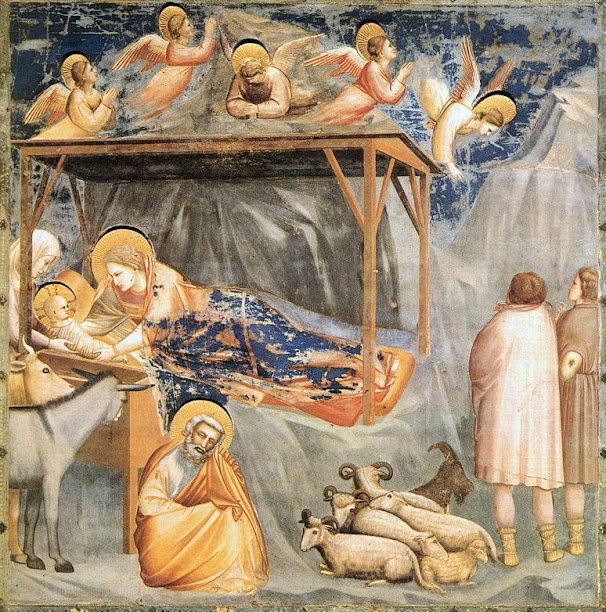 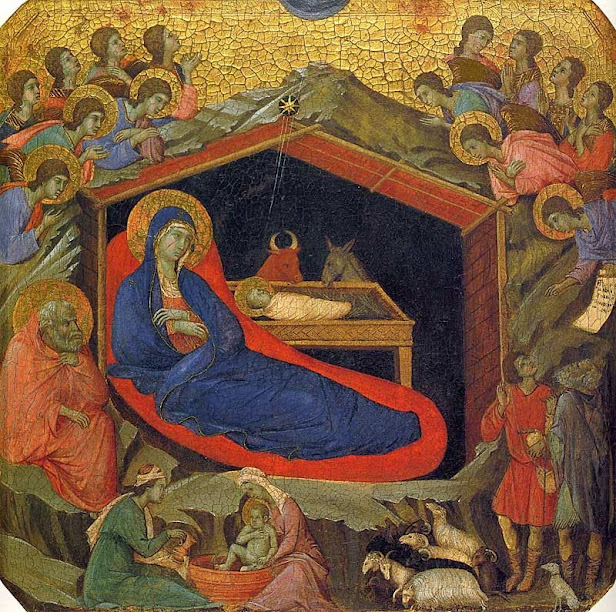 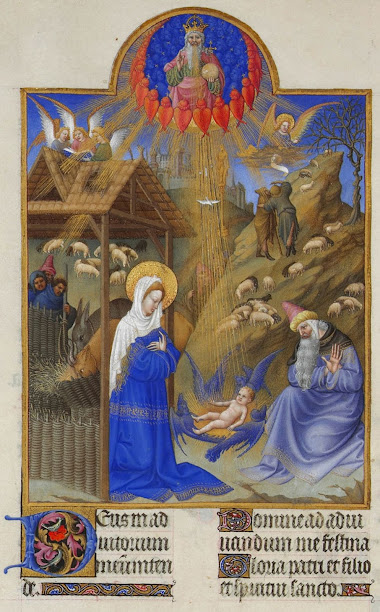 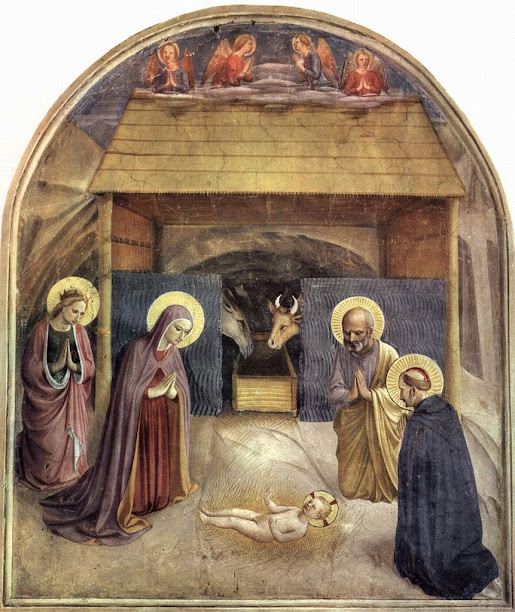 During the Renaissance, however, the birth of Christ itself became a less popular subject than what comes before and after it in the Biblical story.

What comes before is the “Annunciation,” in which the archangel Gabriel tells Mary that she will give birth to the son of God: 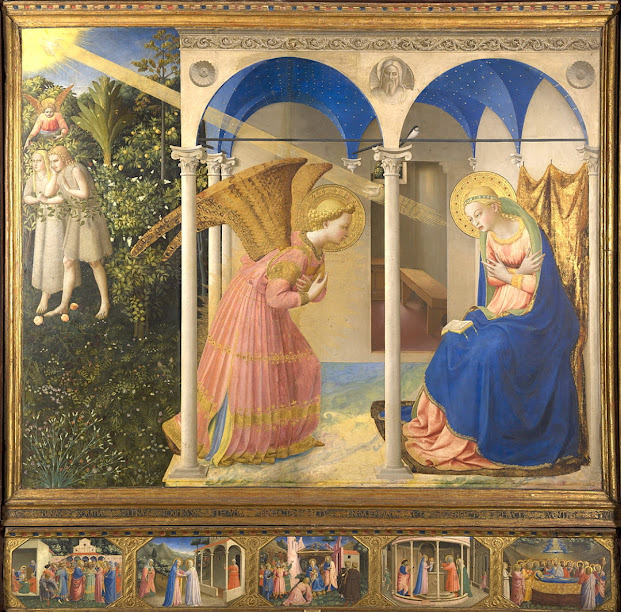 And what comes after is the “Adoration,” which means “worship.” The first worshippers are the shepherds: 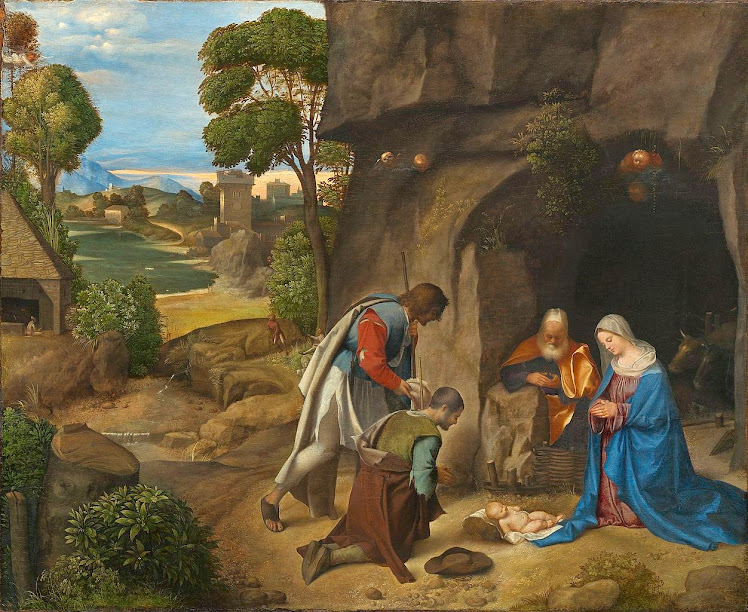 And the second important group is the Magi, who are the three foreign kings who came from far away to worship Christ when he was born: 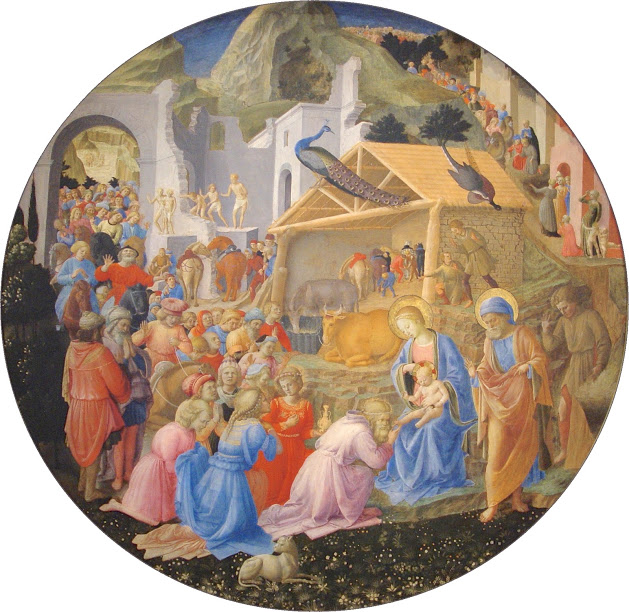 Together, the Annunciation, Nativity and Adoration form the story of Christ’s birth, which has been celebrated on December 25 since the 4th century, inspiring quite a few masterpieces along the way.