By taking over entire spaces, installation art has the power to put you right in the middle of a work of art. When you combine that power with an exploration of the wonders of color, you get the spectacular experience of walking through color itself. 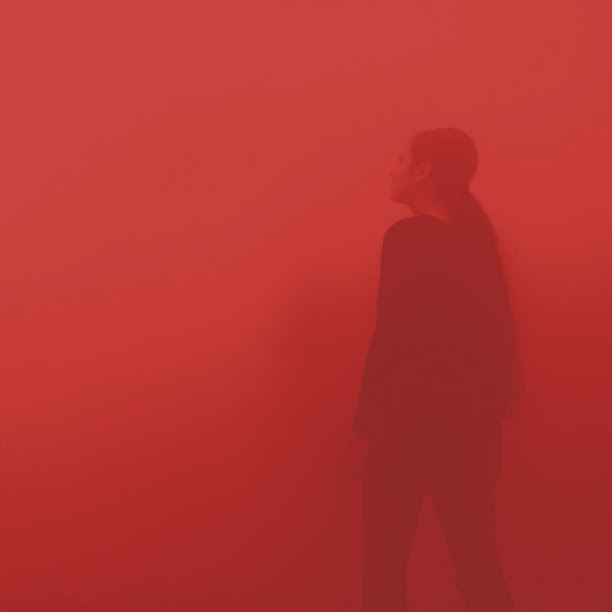 This type of installation is one of the specialties of Olafur Eliasson, a Danish-Icelandic artist who focuses on elements such as light, color, perception, water and weather phenomena.

He began his career in the 1990s and from the start he created works that surround visitors with color, especially yellow at the time: 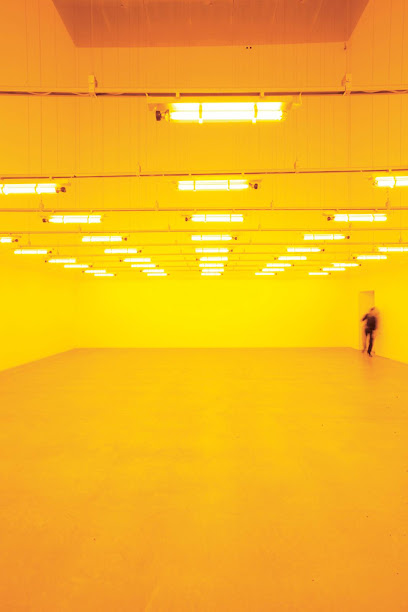 Working on the effects of color changes on the eye, he created several rooms in which screens enclose visitors in ever-changing colors: 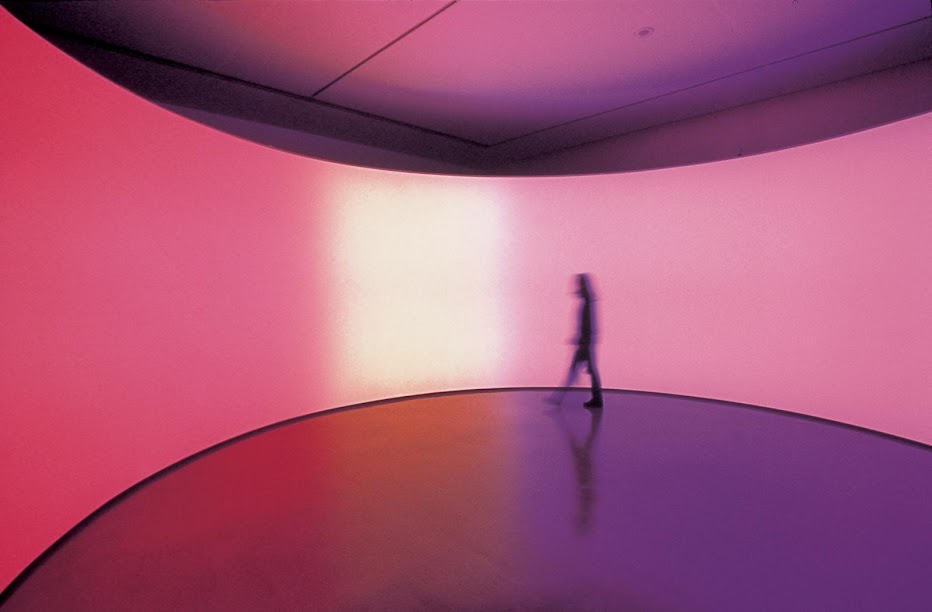 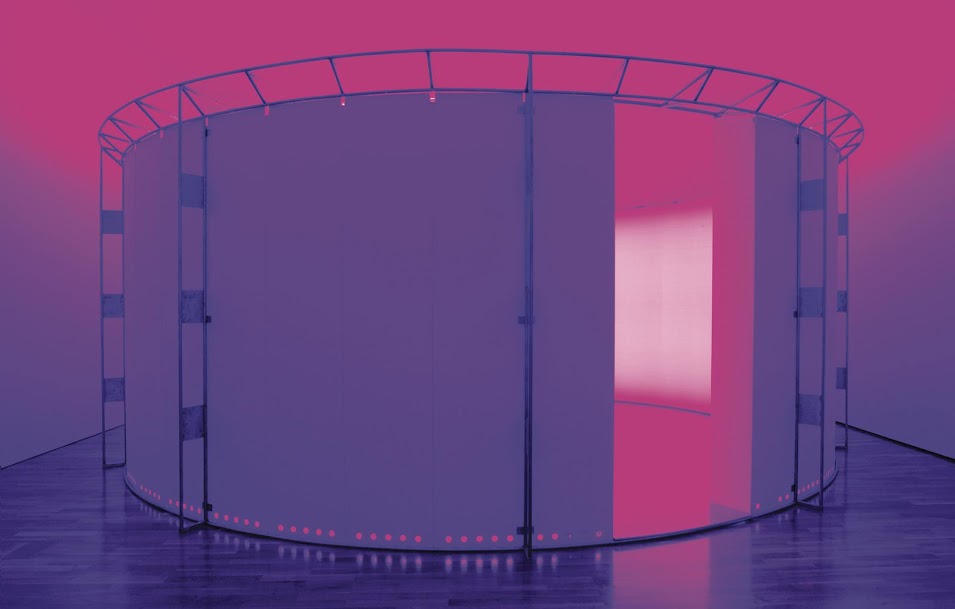 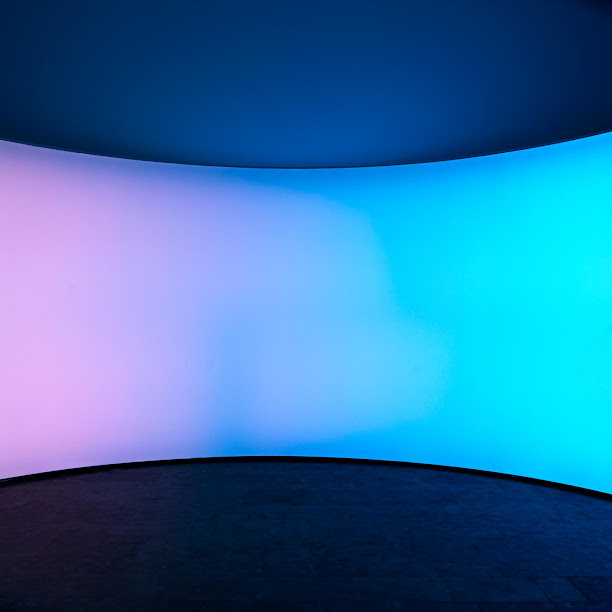 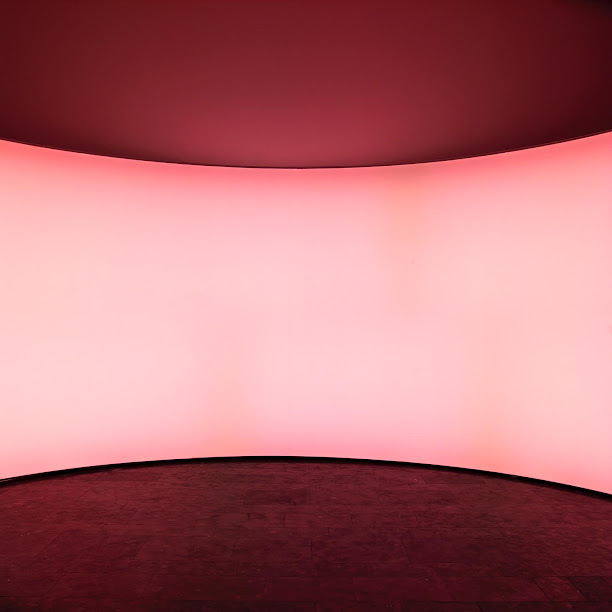 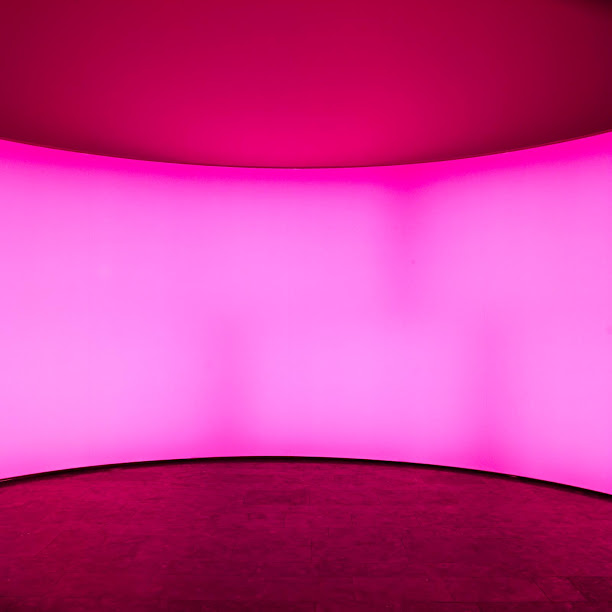 Then he enhanced the experience by using fog to materialize color around visitors: 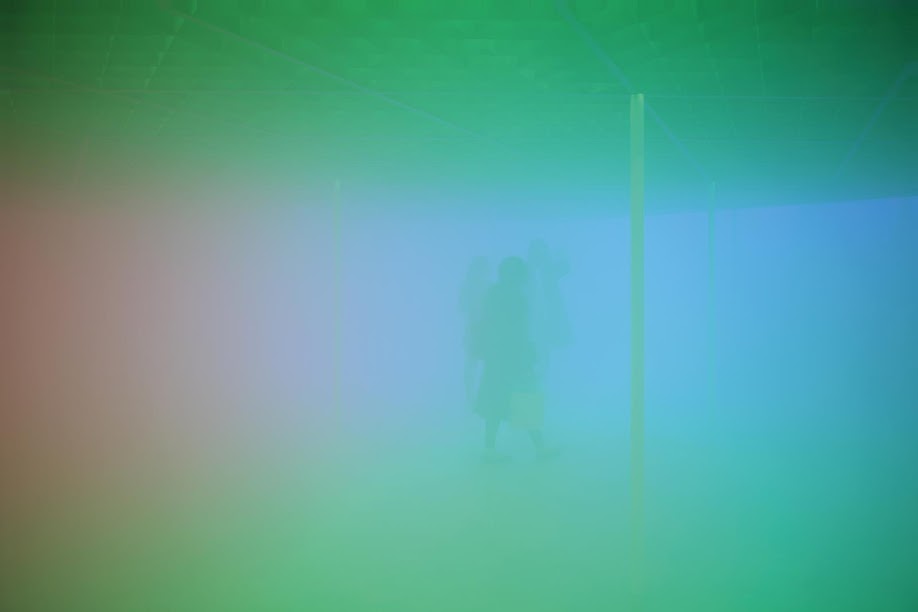 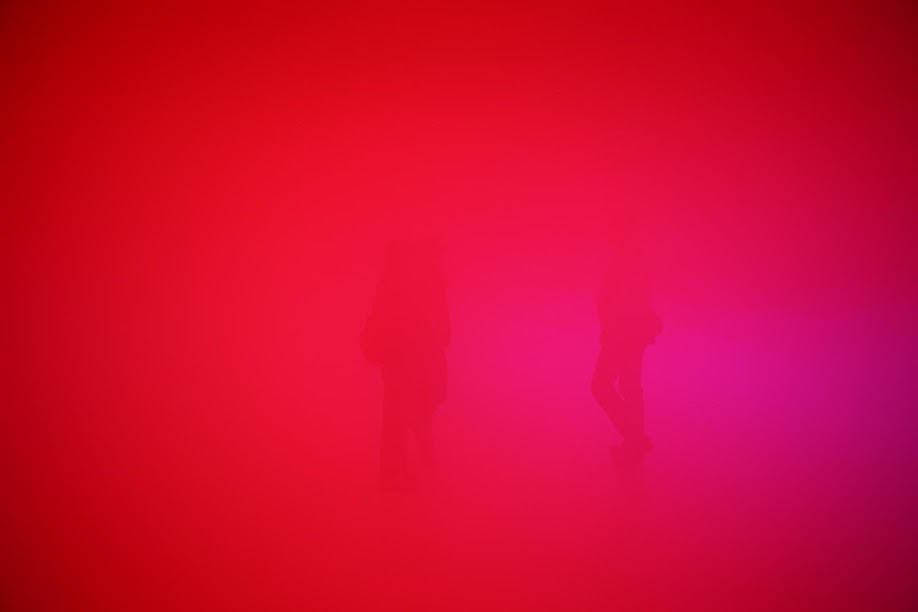 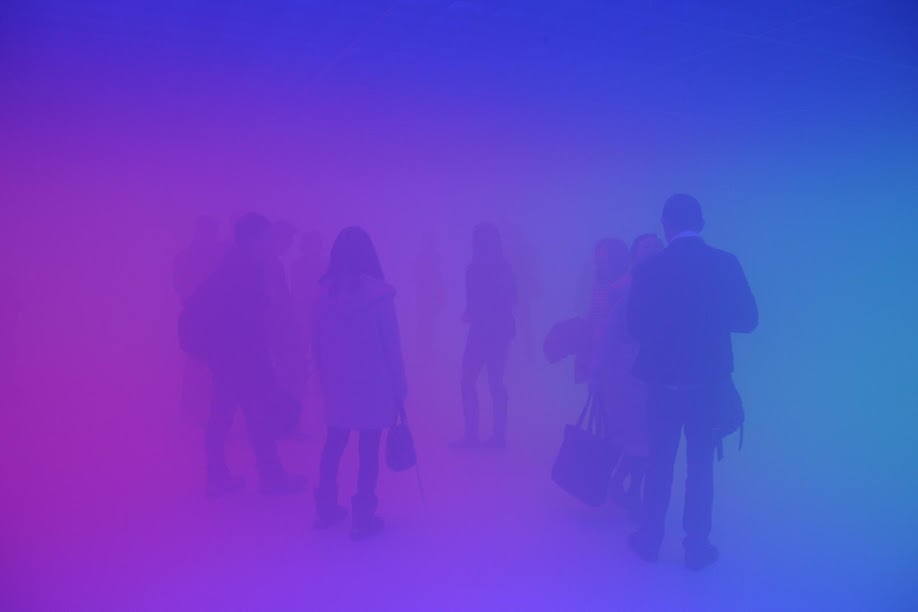 Eliasson also explores natural phenomena, and in one of his most famous works he combined his interests in the weather, light and color to create the illusion of a sun inside the Turbine Hall of the Tate Modern in London, bathing visitors in the glorious orange color of a sunset: 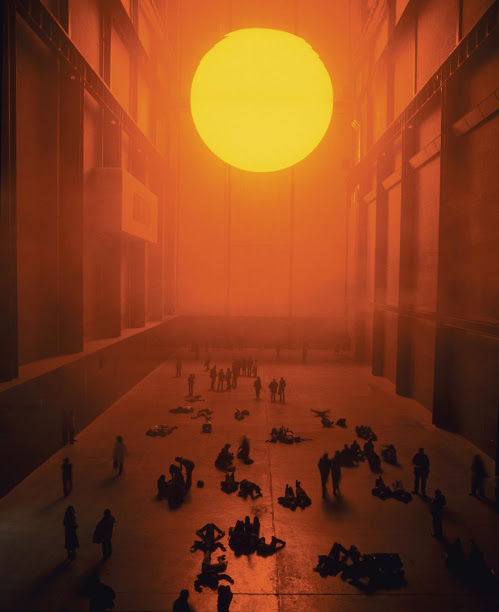 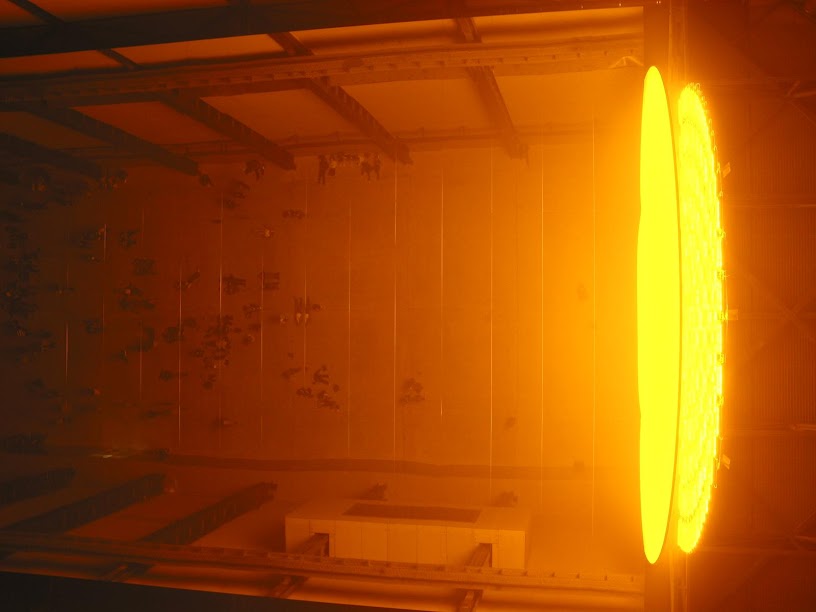 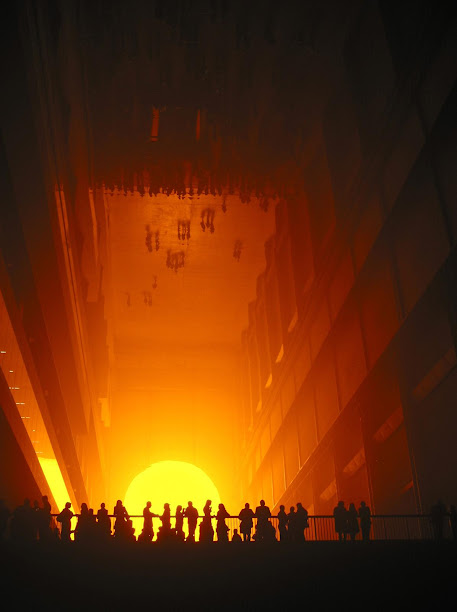 After the sun, Eliasson tackled nature’s most colorful phenomenon, in a circular creation that enables visitors to walk inside a rainbow and see the world through its colors as they move. 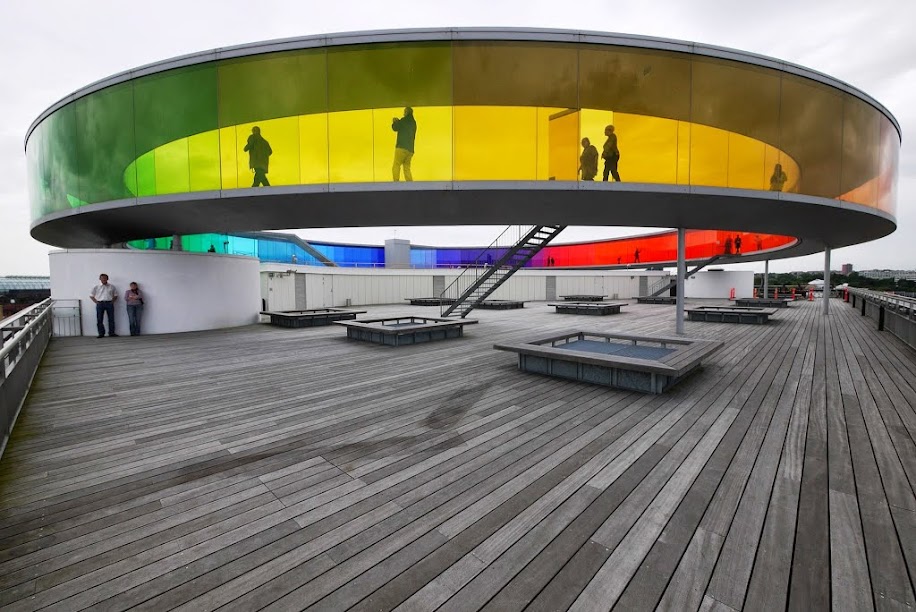 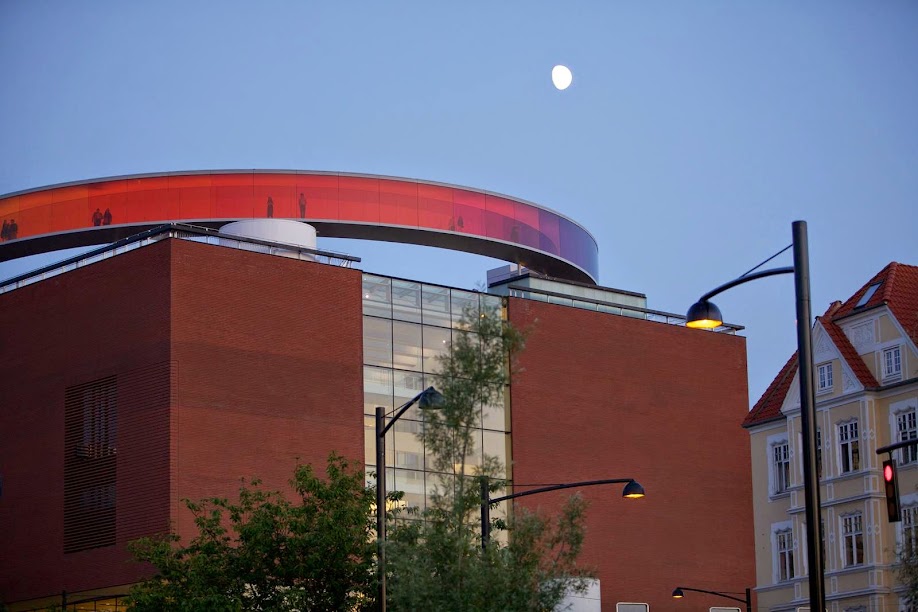 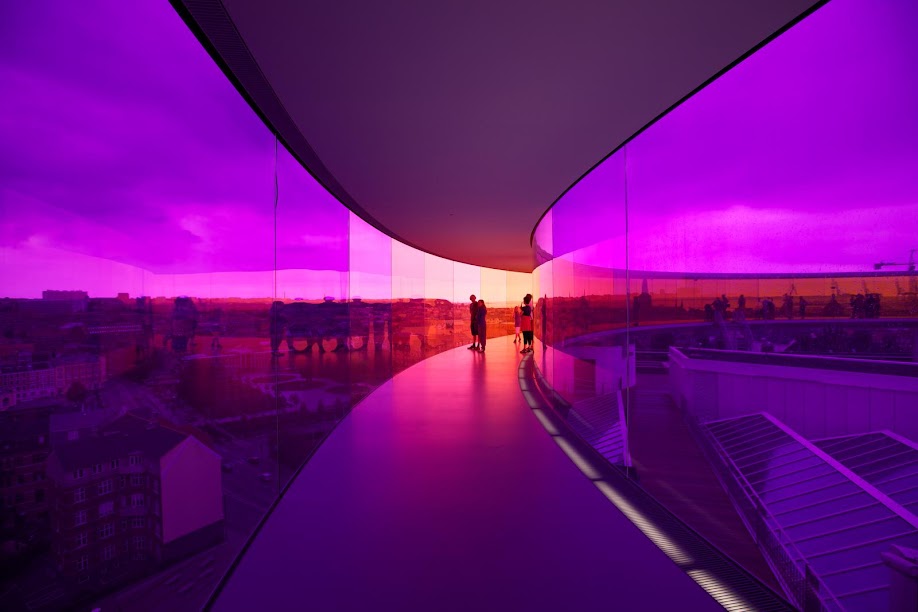 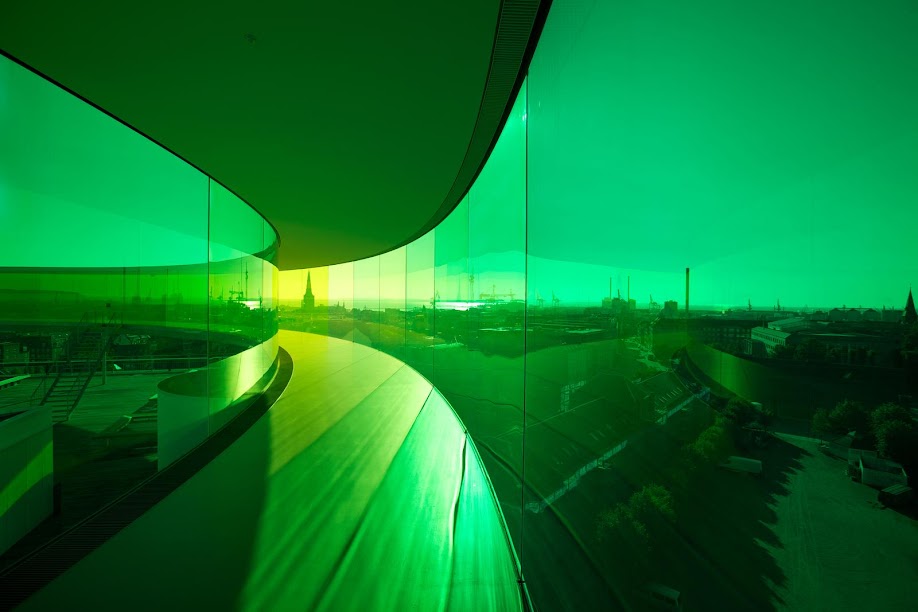 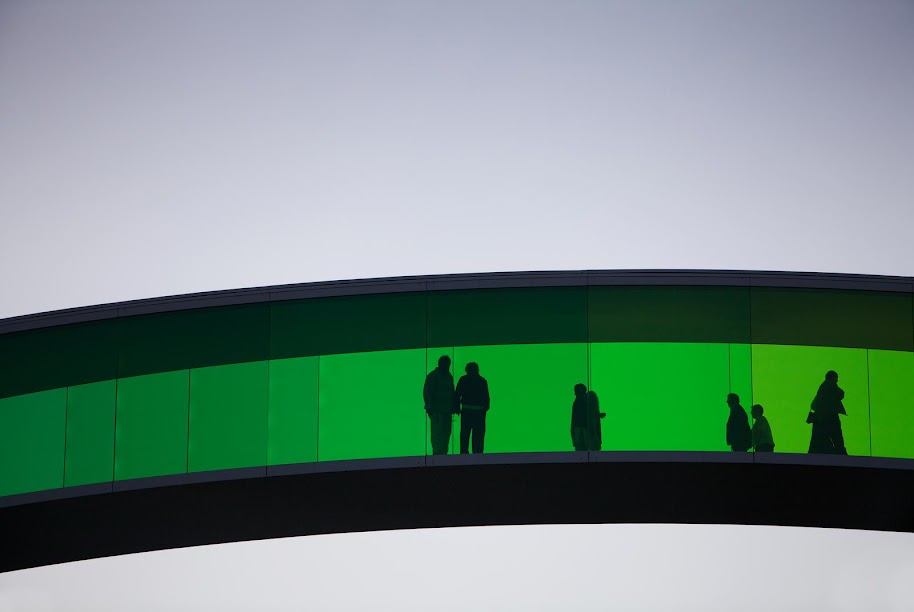 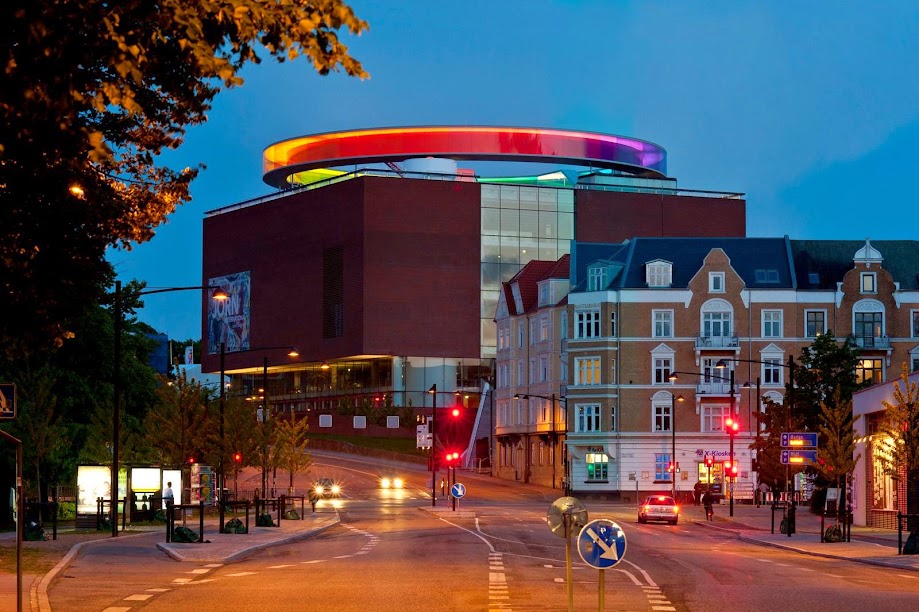 With these works, Eliasson has established himself as one of the leading artists creating installations based on light, color, perception and nature. He is, of course, one among many, and in the next post I’ll be looking at the master of them all.