The Gordian Knot - Ancient Problem-Solving Tip - 5.0 out of 5 based on 3 votes

According to legend, when Alexander the Great came to the city of Gordium in Phrygia, an area which is in Turkey today, he came up with a radical way of solving the ancient problem of the Gordian Knot. 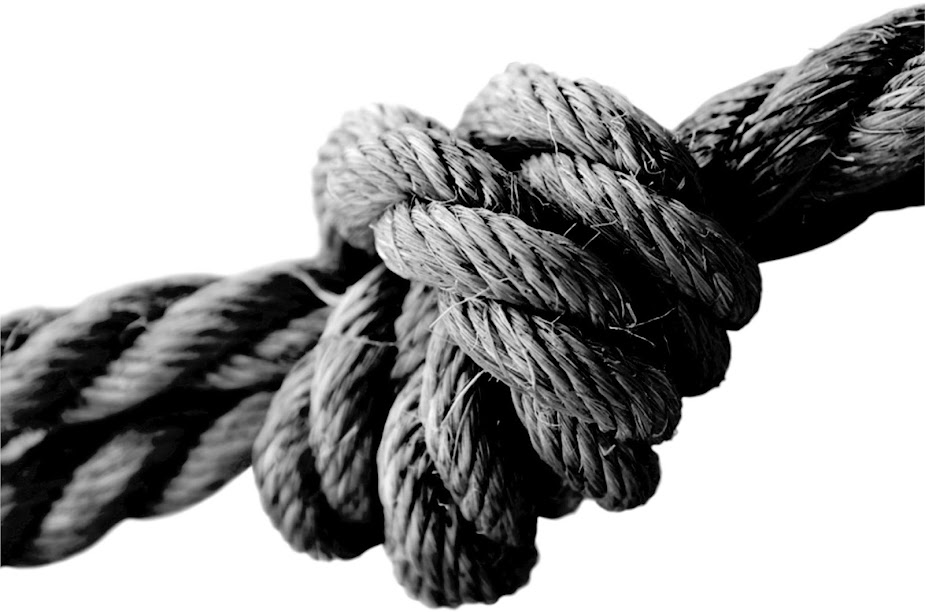 The Gordian knot was a very complicated rope knot. It was tied to the ox-cart of the ancient king Gordias, which was kept in a temple, and the legend said that the person who could undo this knot would become king of Asia.

There are several versions of the story, but in the most popular one Alexander the Great looks at the knot, fiddles with it a little, then takes out his sword and simply cuts the knot in half. Problem solved. 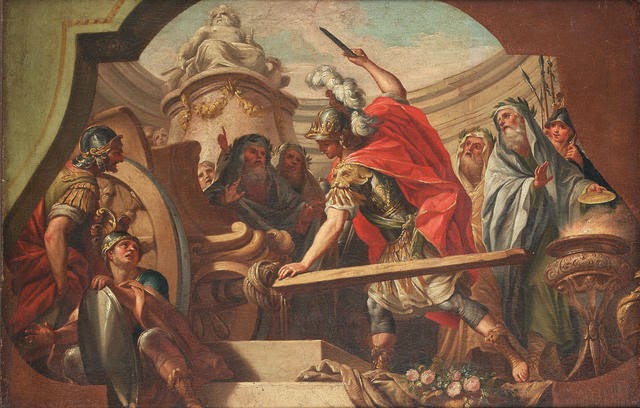 This is the origin of the phrase “cutting the Gordian knot,” which means “solving a very difficult problem with an unexpected and radical solution.”

“Thinking outside the box” or “hacking” sound like modern ways of solving problems, but that’s exactly what Alexander the Great was already doing over two thousand years ago, around 333 BC.