Everyday Symbols from Alchemy - 3.9 out of 5 based on 7 votes

Alchemy, the ancient mystical study of the transformations of matter, may not have reached its goals, such as changing lead into gold and finding a universal cure for all diseases, but it did make contributions to ancient sciences and cultures that are still used today. Two of the most common symbols in the West, for instance, come from Alchemy: 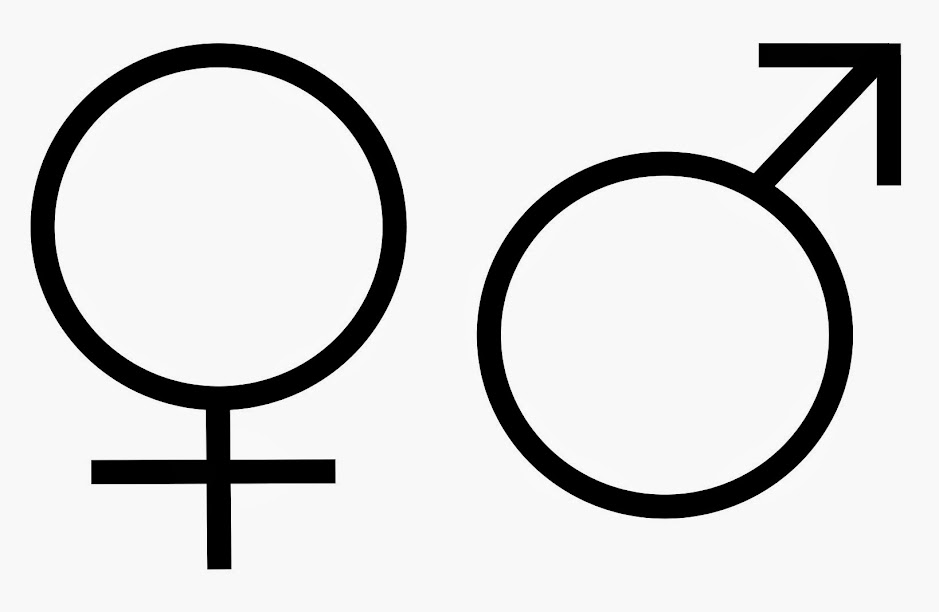 In alchemy, each of the seven moving objects that can be seen in the sky with the naked eye — the sun, the moon, and the five classical planets, Mercury, Venus, Mars, Jupiter and Saturn — is represented by a symbol and associated with one of the seven metals known to the ancient world — gold, silver, mercury, copper, iron, tin and lead.

So, the idea that “men are from Mars and women are from Venus” may have been popularized in the early 1990s by the book using that sentence as a title, but the association is actually much older, and we have alchemists to thank for the symbols, which started to represent “male” and “female” in the late Renaissance.

The seven days of the week, by the way, are also named after the seven visible moving objects in the sky and the gods whose names they bear, as shown here.