In Ancient Rome, those who had the power to punish criminals carried a symbol of that power for all to see, and it can still be seen in many western countries today, including the US. This symbol, called “fasces,” was a bundle of wooden rods tied around an axe with strips of leather:

The rods were for beatings as punishment for petty crimes, and the axe for the most serious offenses. In time, the axe disappeared from fasces carried within Rome, except in times of war. The rods tied with leather remained, a symbol of authority and justice.

When associated with the Republic, the bundle of rods around the axe becomes a symbol of unity and strength. One rod can easily be broken, but many together are much stronger.

That’s why, when the United States rebelled against the British Monarchy and established a republic after the War of Independence (1776-1783), fasces became part of the newly-formed nation’s symbolism. As a result, government buildings and memorials in Washington, D.C., and other cities often feature fasces. Here is perhaps the most famous example: 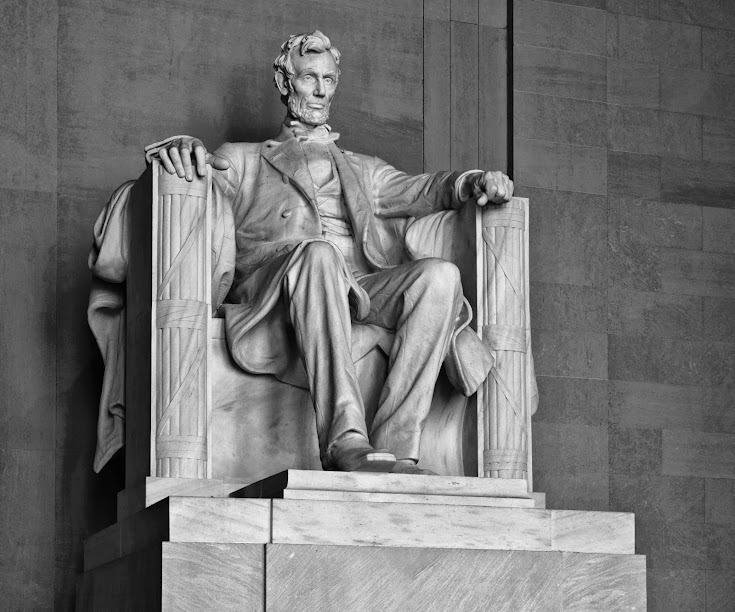 Here is another one, in the House of Representatives: 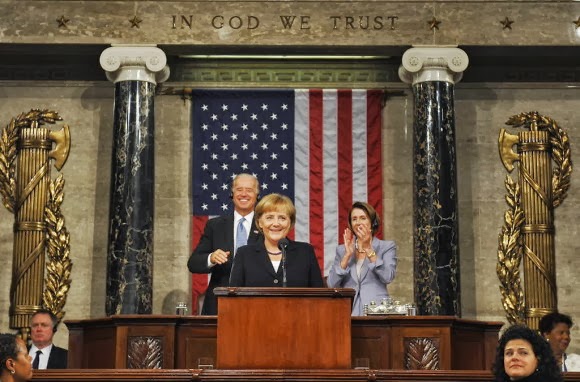 And here, take a look at what George Washington is leaning on in the bronze copy of the Houdon statue in the US Capitol Rotunda: 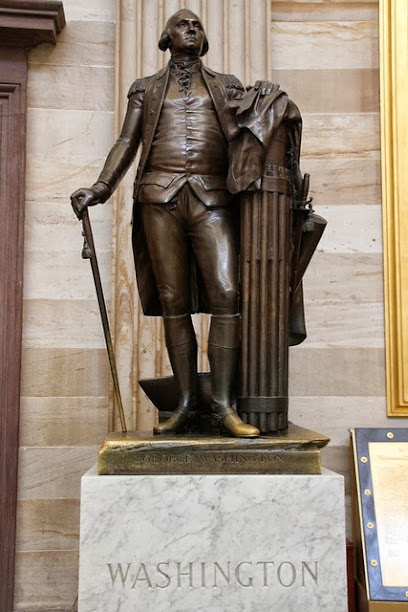 France also adopted fasces after its 1789 revolution, and they remain such a strong symbol of the French Republic that they still adorn French passports today: 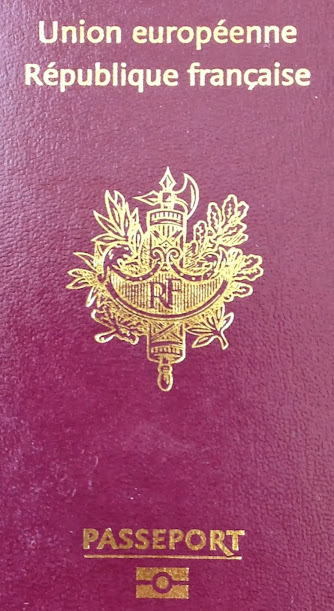 When associated with the Roman Empire, however, the axe supported by the rods becomes a symbol of authoritarian power vested in one leader, who decides who lives and who dies. During World War I, this appealed very much to Benito Mussolini when he decided to create a new political group to promote militarism in Italy.

Mussolini chose fasces as the emblem of this nefarious group of individuals, which gave them their name: fascists. Naturally, the political party they founded in 1921 was called the National Fascist Party, and its ideology quickly became known as fascism.

Emblem of the National Fascist Party, now banned in Italy

From the symbol of republican government to the source of the word fascism, fasces are one of the most ambivalent symbols in the West. Fortunately, we mostly get to see their good side.