January: The Month of Resolutions

The month of January is named after Janus, the ancient Roman god of beginnings and ends, who is one of the reasons many of us are currently busy making, keeping and breaking New Year’s resolutions. 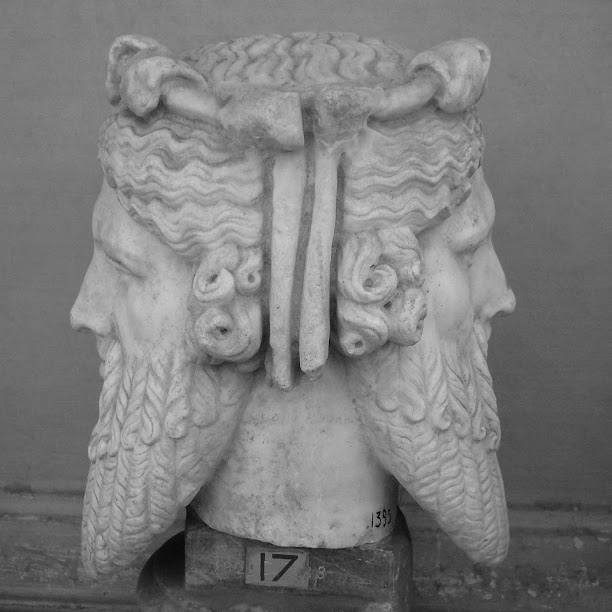 Janus was in charge not just of beginnings and ends, but also of all passages, such as doors and bridges. As a matter of fact, his name is related to the Latin word for “door,” janua.

In other words, Janus was the god of all transitions, both in space and time. He therefore has two faces, one looking backward and the other looking forward.

When the Roman calendar changed and the month of January was created in his honor, ancient Romans started making promises to Janus and making offerings on the first day of his month, in the hope that he would help them in the new year. That was the beginning of New Year’s resolutions in January.

The tradition was less popular during the Middle Ages, when the date of the new year changed, but it became common again in the Renaissance when January 1st was chosen as the first day of the year once more.

Since then, we’ve more or less forgotten Janus, but we’ve kept the idea, trying to improve a little every year.