According to legend, and to several Ancient Greek authors including Plato, two words of wisdom were carved into the stone at the entrance of the most important temple of Ancient Greece, the Temple of Apollo in the city of Delphi. Two words that formed the phrase “gnothi seauton,” which literally means “know yourself.” 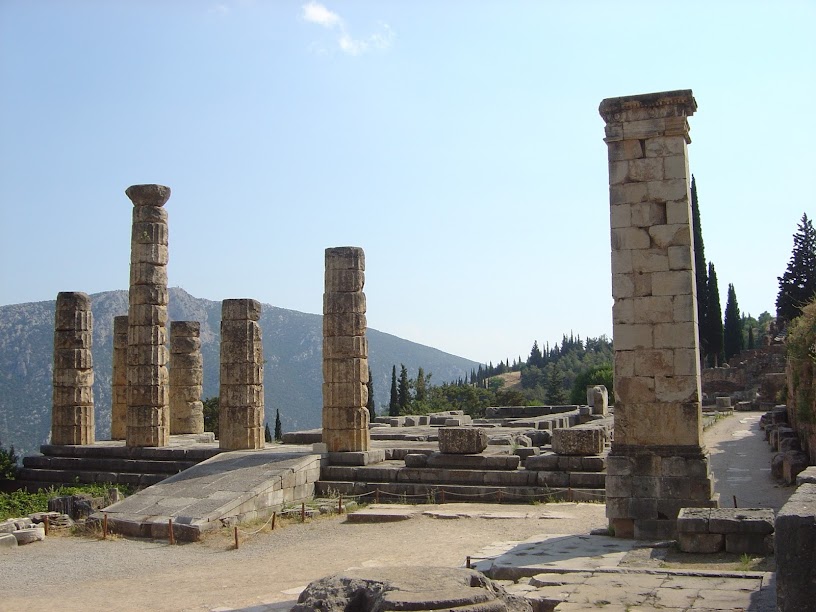 The ruins of the Temple of Apollo, built about 2,300 years ago, can still be visited today

Even though the carved stone disappeared long ago, these two words have for over two thousand years been on the western mind. They even made it into the Matrix movies, in one of their Latin forms, “temet nosce”: 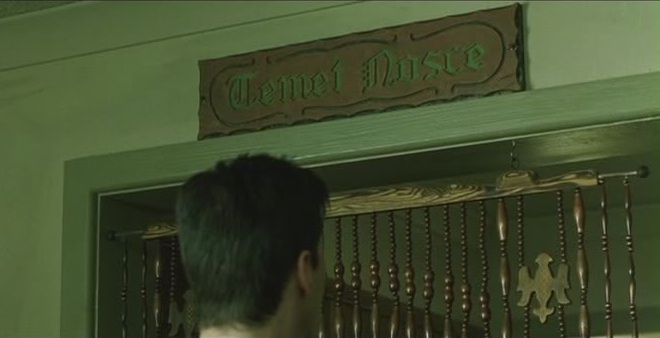 What makes the phrase so fascinating is that it has been interpreted in so many different ways. Most interpretations today focus on the more literal meaning of the words, as in “know the kind of person you are, know your strengths and weaknesses, know what you want, know what you like,” and so on.

Originally, however, the meaning of the words on the temple stone was thought to be closer to “know your place,” as in “you are just a mortal entering the temple of a god, so be humble. Do not pretend to be more than what you are.”

Inevitably, the opposite was also considered: “Know that you too are a god, that there is something divine about humankind.”

In the 17th-18th century period, the understanding of the phrase was “if you know yourself, you will know humanity as a whole.”