It’s not the name of a rock band or of an underground art group. No. “The Atomists” is the name of the thinkers who first had the idea that everything is made of tiny particles that combine to form larger structures. They had that idea about 2,500 years ago, some in India and others in Greece, producing a theory and a word that have played a crucial role in the history of science. 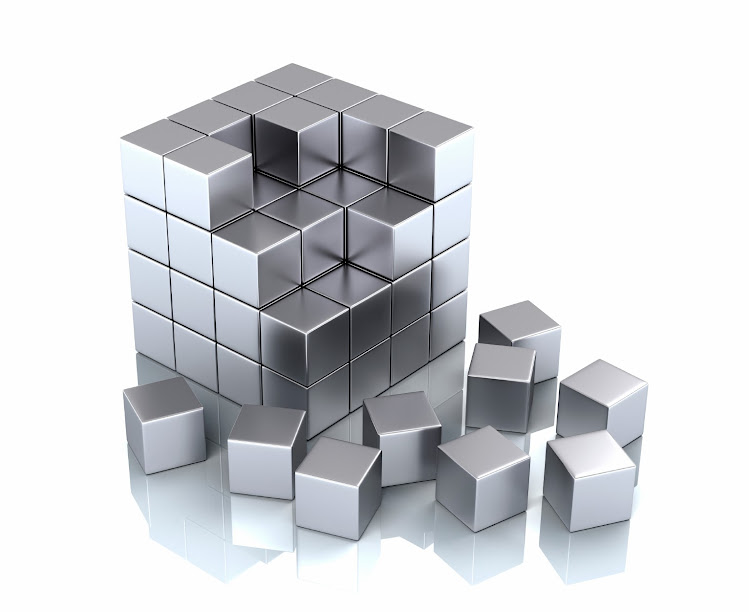 At the time, western science was in its infancy, and it was still part of philosophy. More specifically, the theory of atomism was the result of a philosophical inquiry into the nature of change.

Why and how do things change? This led to the question of what things are made of.

In the 5th century BC, Leucippus and his student Democritus answered the question with a theory and one word in particular: “atom,” which in Greek means “uncuttable.” They thought that if you cut something again and again until you could not cut it anymore, you would reach the smallest part. So they used the word “atom” to refer to the smallest particles that cannot be cut and that are the basic building blocks of all things.

Since then, science has shown that it’s a little more complicated than that, but for people who did not have any other tools of observation than the naked eye, the whole atomist idea is a pretty good guess.

In fact, it’s one of the most influential guesses in history, as evidenced by the place of the word “atom” and what it refers to in modern science.