The Misunderstood Middle Ages - 5.0 out of 5 based on 3 votes

Contrary to common belief, the medieval period was not a dark, culture-less time during which Europeans’ main occupation was groveling in the mud. So why the bad reputation?

If we look at the facts, the roughly 1,000 years starting after the fall of Rome in 476AD saw major contributions to Western cultures, not to mention the rise of the Western European powers we know today.

The first universities in the West were founded in the Middle Ages, for instance. The University of Bologna was founded in 1088, that of Paris in 1155, and Oxford became a major academic center in 1167, with Cambridge following in 1209, to name a few. And no, medieval scholars did not think the earth was flat. 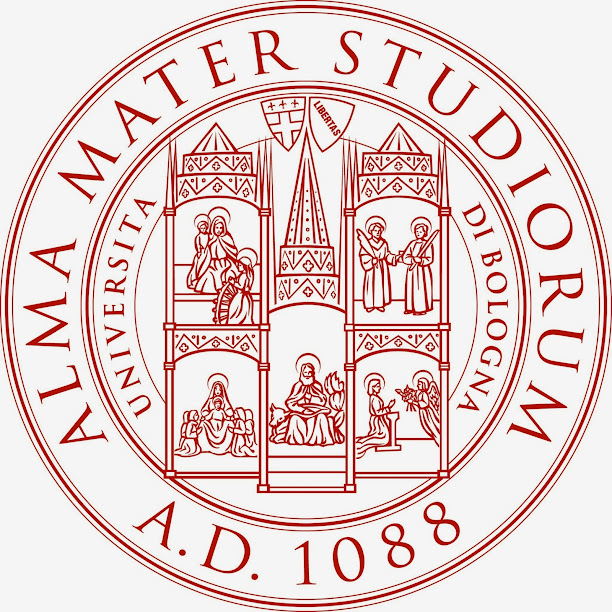 Seal of the University of Bologna

The Middle Ages also gave us courtly love and the knight in shining armor, whose ideals of chivalry included giving one lady unconditional devotion. True, it was only for noble ladies and it was not found between husband and wife, but this was the first time Western men had given such precedence to women in any way. Not only did this help define good manners, but it also paved the way for 19th century Romanticism, which draws its name from the medieval stories of courtly love called “romances.” 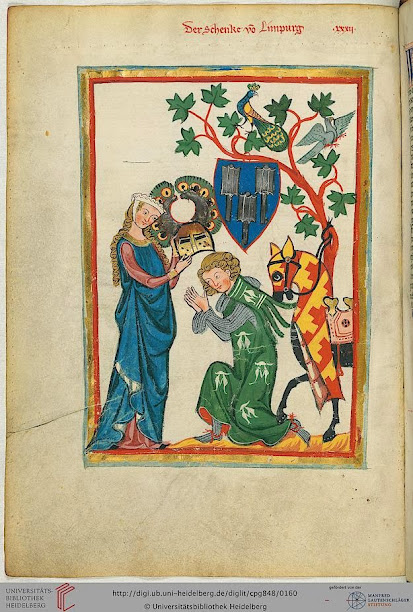 The practice of manuscript decoration illustrated above, known as “illumination,” attests to the existence of master visual artists at the time, and the achievements of the Gothic, which I have covered here, also speak to a high degree of craftsmanship and a strong aesthetic sense: 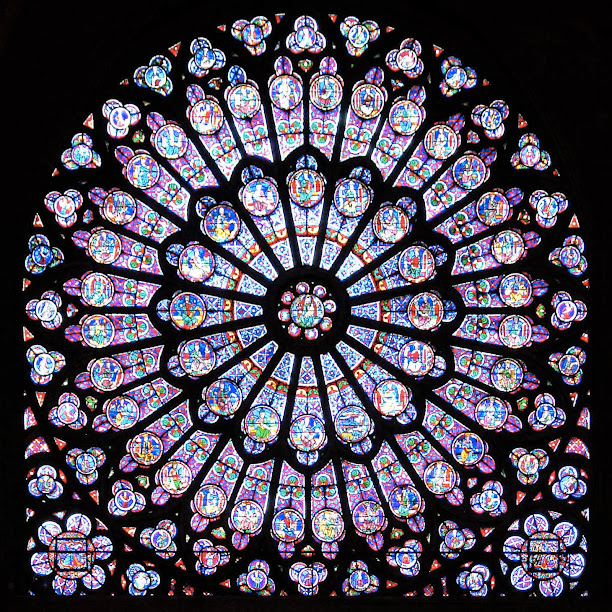 So, again, why does the medieval period have such a bad reputation?

Short answer, because Renaissance historians made it look bad, starting in the mid-14th century.

More specifically, Renaissance thinkers were so obsessed with Ancient Greece and Rome as the bright sources of civilization that they downplayed or rejected medieval achievements, calling the period “dark” because of the diminished presence of Greek and Latin cultures, and “middle” because it stood between them and their ancient heroes.

True, the medieval period was unstable because of major power struggles and plague epidemics. Yes, there was a period of decline right after the fall of Rome, but the excessively negative view created in the Renaissance still makes the Middle Ages perhaps the most misunderstood and undervalued period in Western history.