What did Oscar Wilde mean when he wrote that “life imitates art far more than art imitates life”? Simply put, this quote from The Decay of Lying (1891) is about how art affects the way we look at the world around us. Take fog, for instance: 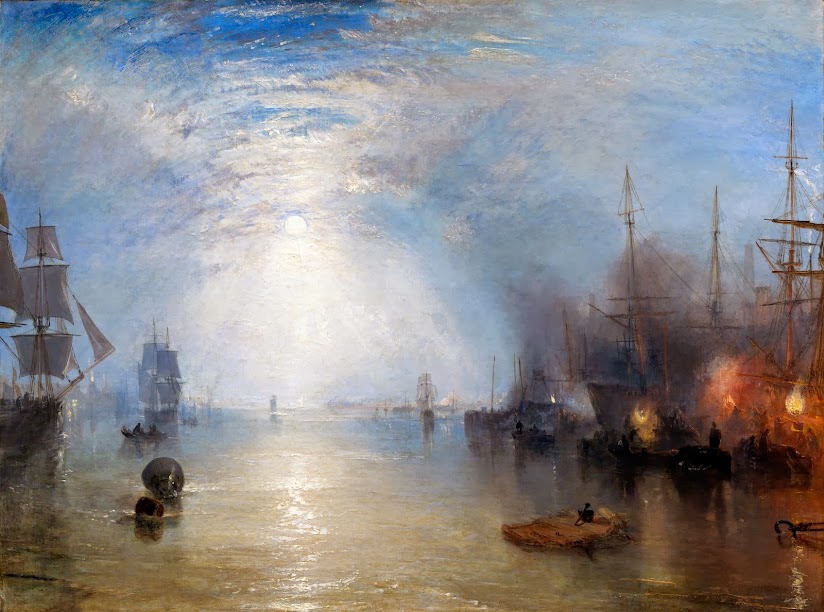 One of Wilde’s ideas is that we appreciate the beauty of fog in nature today because painters, such as Turner, revealed that beauty.

Another famous example is how Nietzsche was moved by the works of Nicolas Poussin and Claude Lorrain. These two masters gave Nietzsche his most intense emotions in front of paintings, so whenever he saw a beautiful natural landscape after that, he saw it as a Poussin or Claude Lorrain painting, which his writings confirm: 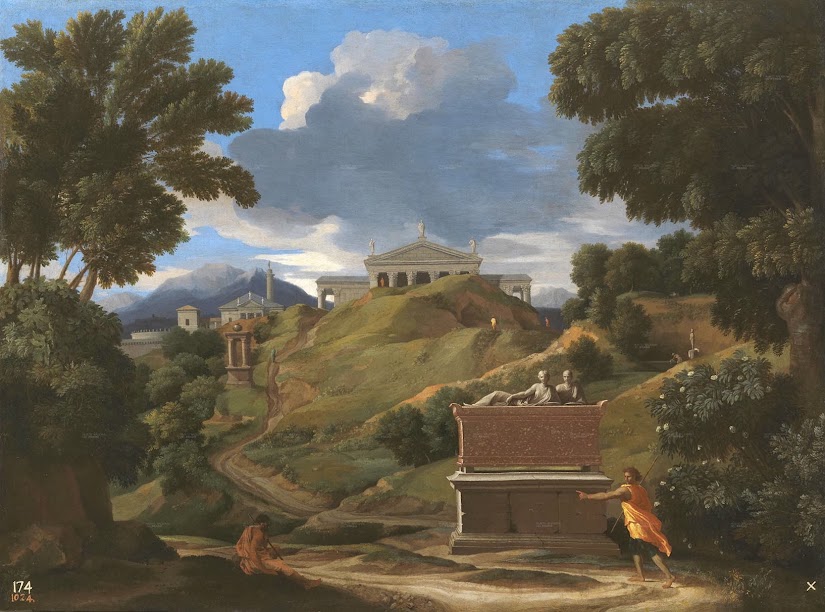 “The beauty of the whole was awe-inspiring and induced to a mute worship of the moment and its revelation. Unconsciously, as if nothing could be more natural, you peopled this pure, clear world of light (which had no trace of yearning, of expectancy, of looking forward or backward) with Greek heroes. You felt it all as Poussin and his school felt—at once heroic and idyllic,” Friedrich Nietzsche, The Wanderer and His Shadow (1880), translated from German by Paul V. Cohn. 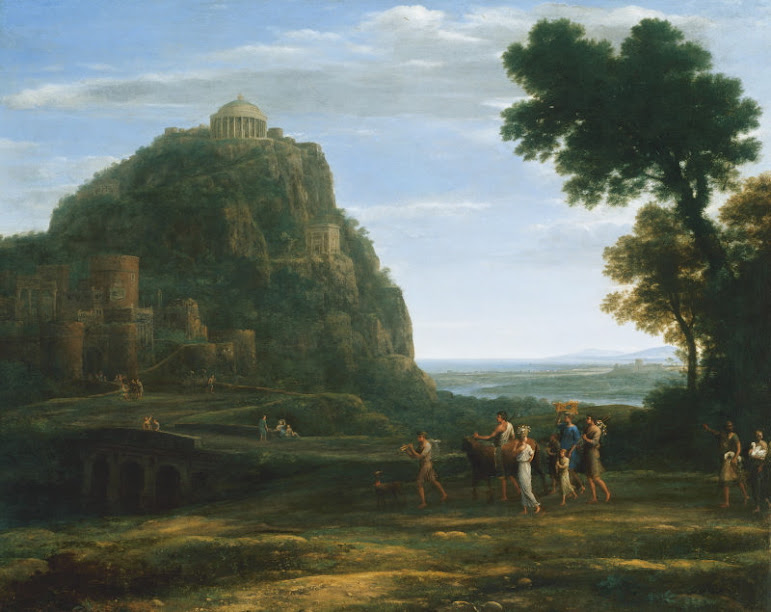 Claude Lorrain, View of Delphi with a Procession, 1673, Art Institute of Chicago — one of the Claude Lorrain paintings Nietzsche saw in Rome in 1883

“Never in my life have I experienced such an autumn, nor had I ever imagined that such things were possible on earth — a Claude Lorrain extended to infinity, each day equal to the last in its wild perfection,” Friedrich Nietzsche, Ecce Homo (written in 1888, published posthumously in 1908), translated from German by Anthony M. Ludovici.

A similar idea was illustrated by Marcel Proust in the first volume of In Search of Lost Time (1913-1927), but this time in relation with people. In the novel, Swann falls in love with Odette, who is not his type, only because she suddenly reminds him of Zipporah in Botticelli’s fresco: 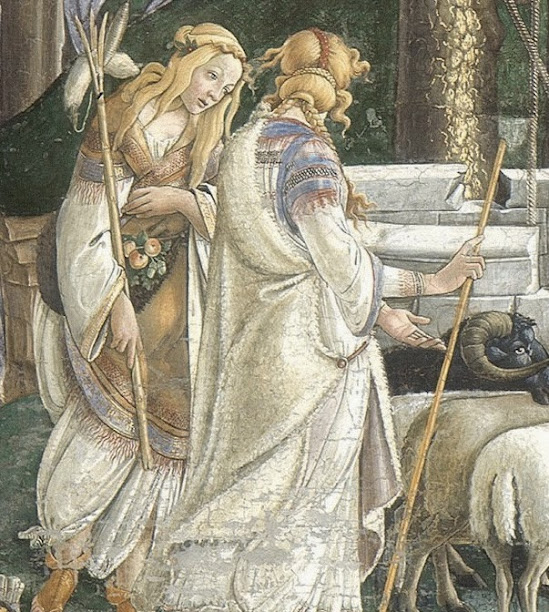 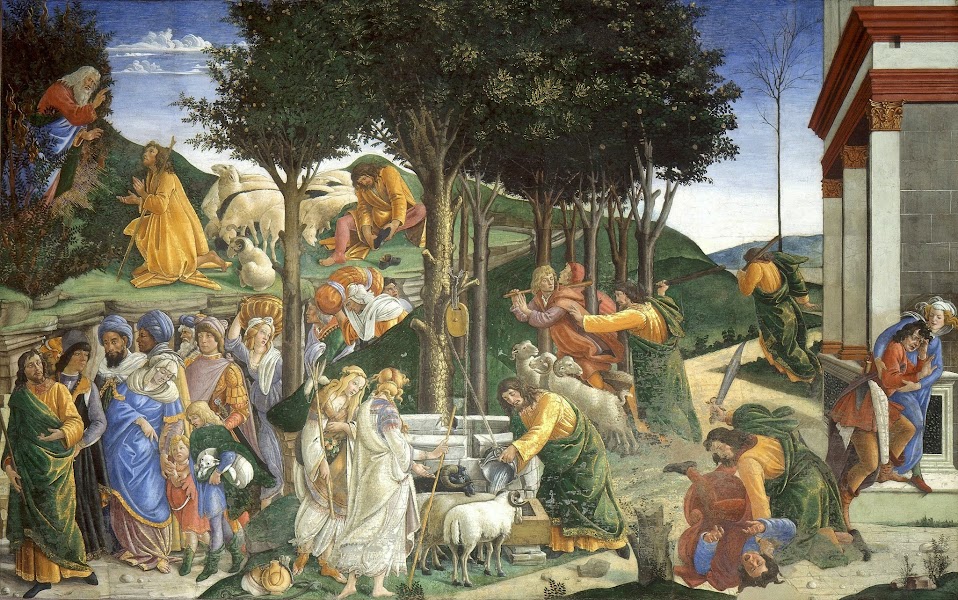 The idea is that our perception of life is changed by art, so that nature sometimes seems to imitate paintings we have seen before, giving us the emotions we felt when looking at those paintings. When that happens, life seems to imitate art.

As Wilde puts it in The Decay of Lying, “things are because we see them, and what we see, and how we see it, depends on the arts that have influenced us.”