The Color of Emperors

In western culture, the color that is traditionally associated with emperors is purple, a special kind of reddish purple that was discovered over 3,000 years ago on the beaches of the Mediterranean Sea. 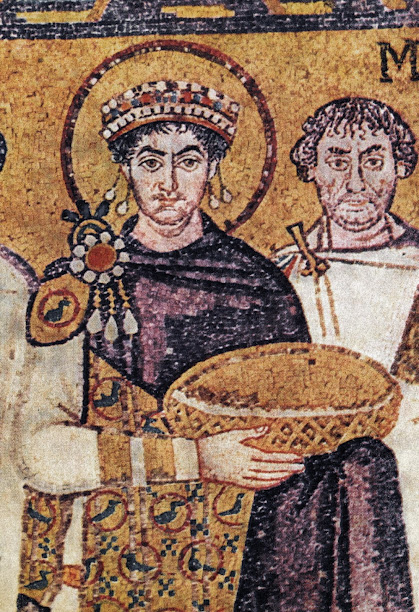 According to legend, it was a god’s dog that discovered the secret to this purple dye, when it ate a murex sea snail during a walk on the beach. 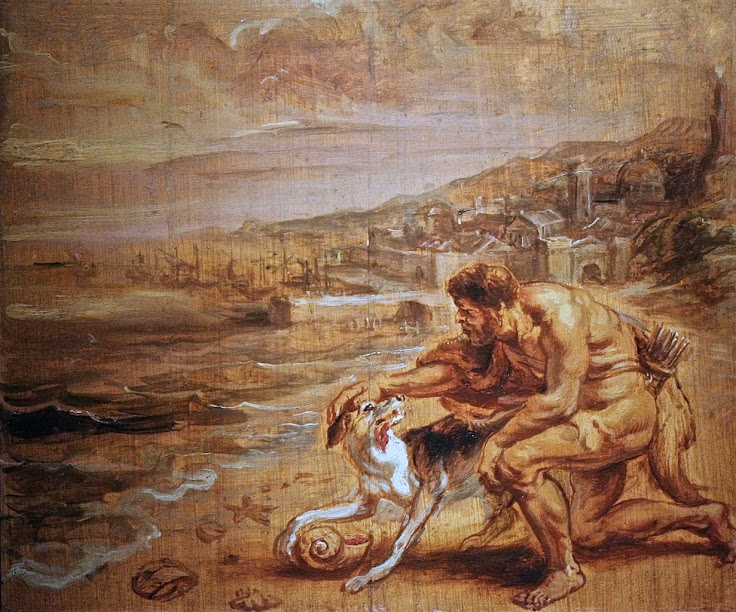 The god is Melqart in the Phoenician tradition and Hercules in Greek mythology, but in both stories the dog eats a sea snail that gives its mouth a deep reddish purple color, which gives its master the idea to use these snails to dye clothes. 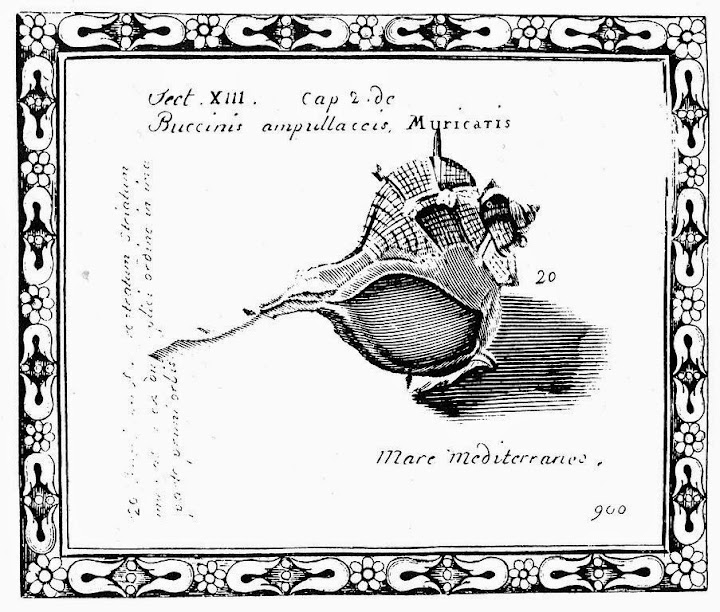 The beautiful purple that these sea snails produce was one of the most expensive dyes in the ancient world, because it is said to take over 10,000 snails to produce about 1.5 grams of coloring, and the process is difficult and very smelly.

The resulting color is known as Tyrian purple, as its main center of production was the Phoenician port of Tyre, which is in Lebanon today.

Naturally, Tyrian purple was a color for the elite only. Kings, high magistrates, victorious generals, and of course emperors. In Ancient Rome and Byzantium, Tyrian purple clothes were mainly reserved for emperors and their families, so the color simply became known as “imperial purple.”

And that’s how in the West purple became the color of emperors.