The Global Story of @

Starting in the early Renaissance and still developing in the digital age today, the story of the “@” sign is in many ways the story of globalization itself. 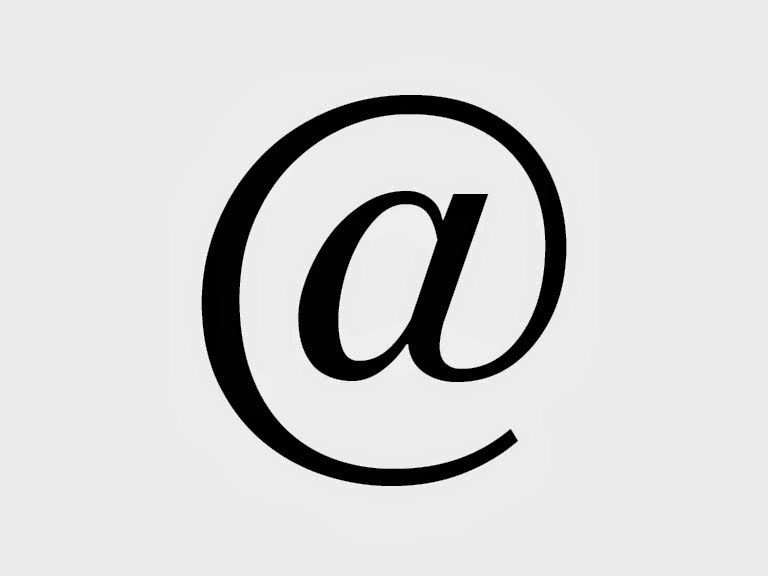 The most famous part of that story is of course the creation of email addresses. In 1971, an American computer engineer named Ray Tomlinson sent the first electronic message from one computer to another. For this to work, he had to create a unique kind of address, linking each user’s name to the name of their host computer.

He needed a sign that was not used in the names of people or host computers, so he could not use letters, numbers or common punctuation marks. When he looked at his keyboard for what was left, he saw that “@” was the only sign that was almost never used, so that’s what he chose, and the email address was born.

The question is, why was there this “@” sign on his keyboard? What was it for?

It turns out that the “@” sign can be found in European documents as early as the 14th century, used for many different purposes.

It was, for instance, a short form of the syllable “an” at the beginning of a variety of words, such as “anno,” which means “year.” An early example from 1391 shows the sign used in the French word “anciainnes” written “@ciainnes”:

“@” was also used in the Renaissance in Spain and Portugal as a short form of the word “arroba,” which is a unit of weight, and in other European countries for various units of measure.

At the same time, it was used as a preposition to introduce the date, the day, the place, or the name of an addressee or beneficiary in commercial and diplomatic documents from Spain, Italy, France, Germany and the Netherlands. Here’s an example from 1487, in which “@” introduces “nineteenth of November”: And, most importantly, “@” also became a sign introducing the price per unit, for “at the price of,” or just “at.” For example, “2 apples @ 1$ = 2$.” This is the use found in English-speaking countries and the origin of the “commercial at.”

Because this sign appeared frequently on bills, it featured on the keyboards of typewriters in the US, the earliest known example being the keyboard of the Caligraph No. 2 typewriter from 1883. The first computer keyboards were based on typewriter keyboards, and therefore included the “@” sign, which by 1971 was almost not used anymore.

So the many uses of the “@” sign developed in the early Renaissance through commercial and diplomatic communications among European countries, then reached their American colonies, and the sign eventually spread to the rest of the world over the internet in the 20th century. A perfect illustration of the globalization process.