All Roads Lead to Rome

The phrase “All roads lead to Rome” is now used to mean that there are many different ways of reaching the same goal or result, but in the heyday of the Roman Empire, all roads in the West actually did lead to Rome, one way or another. 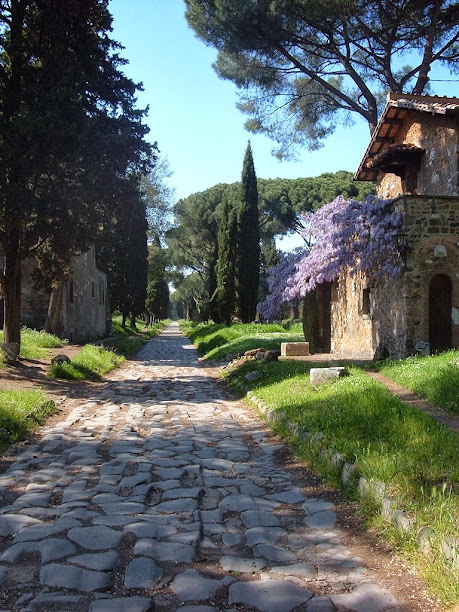 Remains of the The Appian Way, Rome’s longest and most strategic road (early 4th century BC) — Photo by Kleuske

The Romans were the first in the West to develop an extensive road network, which allowed for the rapid movement of soldiers and resources. This enabled both the expansion of the Empire and the control of its territories.

A View of Major Roads in the Roman Empire at its peak— Source: www.dl.ket.org

As the capital, Rome was naturally the starting point of the main arteries, which connected with all the roads in the Empire. Hence the phrase.

And it was not just the flow of people and goods that Roman engineering greatly increased, but also the flow of water: 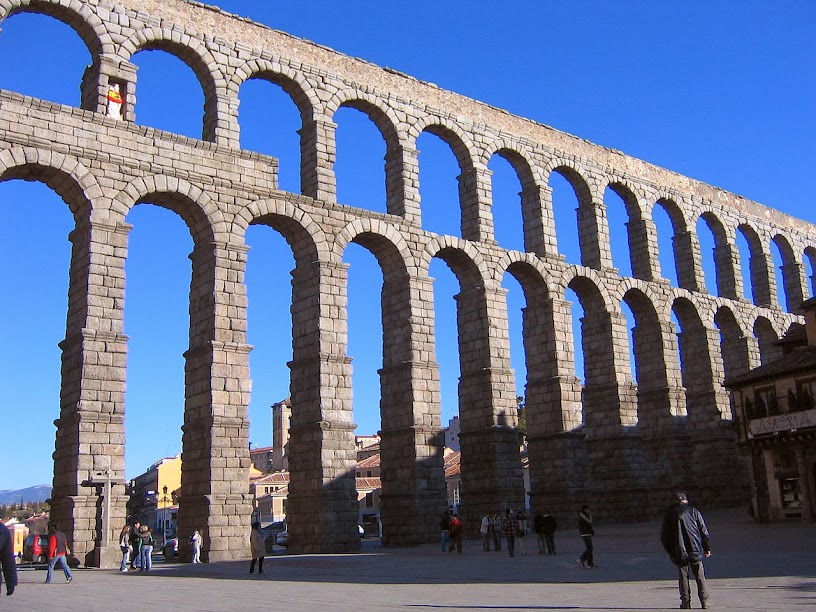 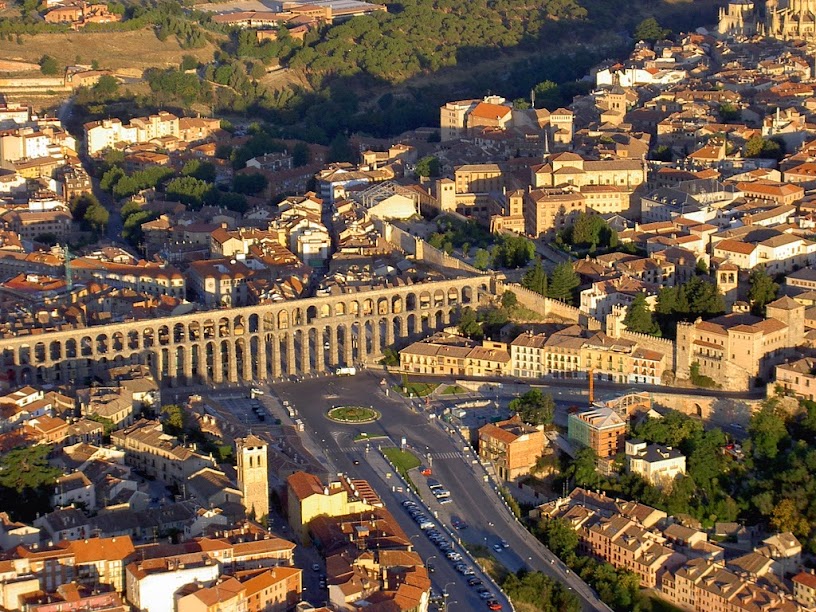 Aqueduct of Segovia from the air — Photo by Flickr user McPolu 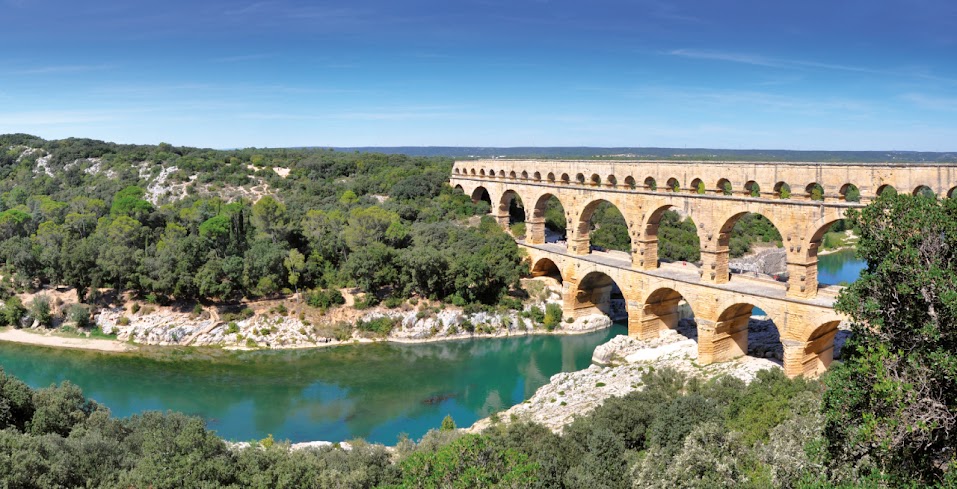 Bringing water to Rome’s rapidly growing population was vital and, along with roads and bridges, led to some of the most massive building projects of the Empire.

In the end, the key to the expansion of Rome was its engineering achievements, which were the most advanced the western world had ever seen. They remained unmatched until the Industrial Revolution in the 18th century. Many of them can still be seen in Europe and beyond, still connecting Rome with the world.