Cubism and the Disdained Painting

Cubism and the Disdained Painting - 5.0 out of 5 based on 2 votes

Just like “Impressionism,” the word “Cubism” comes from one painting and its insulting description by a conservative art critic who could not understand its value. Here is the painting in question: 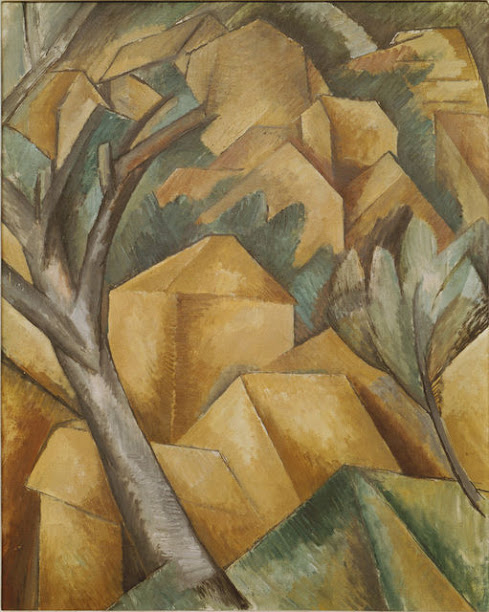 This painting was exhibited at the 1908 Salon d’Automne in Paris and inspired art critic Louis Vauxcelles the following comment about Braque:

Starting with Vauxcelles’ article, the word “cube” gradually became negatively associated with the works of Braque, Picasso, Metzinger and others, until their style was called “Cubism” at the 1911 Salon des Indépendants, even though their style has little to do with cubes themselves.

In this sense, Cubism got its name not just like Impressionism did, but also like Fauvism. These three movements are among the most influential developments in western art history, but their names were originally meant to be insulting and dismissive, because they broke traditional rules.