The “X” in the short form of Christmas is not the letter x. It is the first letter of “Christ” in Greek, the letter “chi,” which looks like an x but is pronounced /kai/( rhymes with “sky”).

The Chi-roh has been used for over 1,500 years as a symbol of Christ. It can be seen here in the central part of the Hinton Saint Mary Mosaic, a representation of Jesus Christ that was found in England and has been dated to the early 4th century: 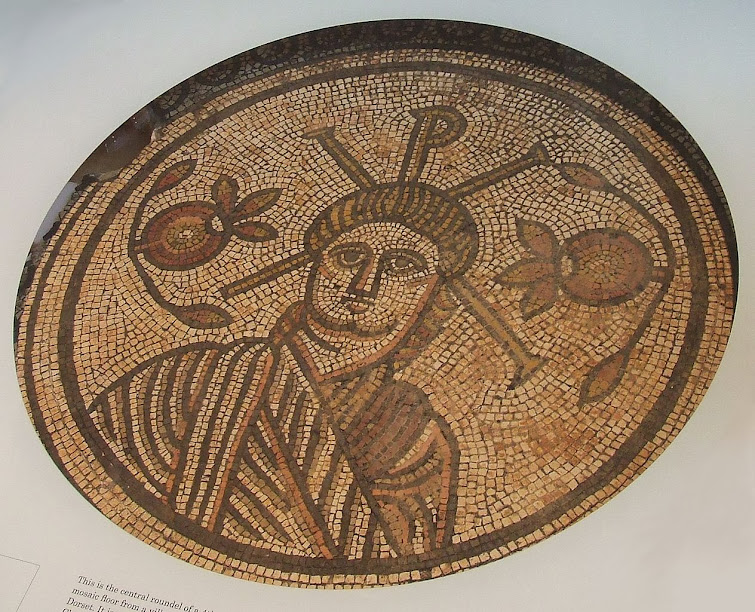 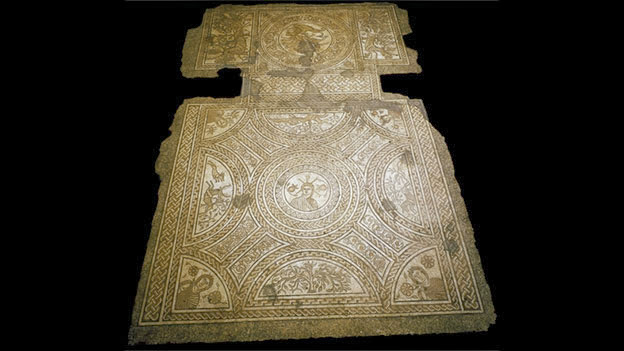 Simply put, “XP / Chi-roh” or “X / Chi” are the initials of the word “Christ” in Greek, and that’s why Christmas becomes Xmas.